PASADENA, Calif.—Thanks to better voting technology over the last decade, the country's election process has seen much improvement, according to a new report released today by researchers at Caltech and MIT. However, the report notes, despite this progress, some problems remain.

Spurred by the debacle of hanging chads and other voting problems during the 2000 presidential election, the Voting Technology Project (VTP) was started by Caltech and MIT to bring together researchers from across disciplines to figure out how to improve elections. The VTP issued its first report in 2001.

"Since that report came out and since our project was formed, a lot of progress has been made in improving how American elections are run," says Michael Alvarez, professor of political science at Caltech and codirector of the VTP.

In their first report in 2001, the researchers found that older voting technology—like punch cards—led to a high residual vote rate. But their new research now shows that the rate has dropped. In particular, Charles Stewart III, a professor of political science at MIT and the other codirector of the VTP, and his colleagues found that the total number of residual votes decreased from 2 percent in 2000 to 1 percent in 2006 and 2008, meaning that fewer votes were lost due to voting errors. The drop was greater in states that instituted more modern voting technology.

"As we moved away from punch cards, lever machines, and paper ballots and towards optical scan systems and electronic systems that have voter verification, we have seen the voter residual rate plummet," Alvarez says. Voter-verification technology gives voters immediate feedback if they make a mistake—by filling in a circle incorrectly, for example—and a chance to correct their error to ensure that their votes are counted.

In addition, the report urges officials to continue and expand election auditing to study the accuracy of registration and voting procedures. For example, after an election, officials can recount ballots to make sure the electronic ballot counters are accurate. "Postelection ballot auditing is a great idea and states need to continue their efforts to use those election ballot-auditing procedures to increase the amount of confidence and integrity of elections," Alvarez says.

The researchers also describe concern with the rise of absentee and early voting, since voter verification is much harder to do via mail. Unlike with in-person voting, these methods offer no immediate feedback about whether a ballot was filled out correctly or if it got counted at all. Once you put your ballot in the mailbox, it's literally out of your hands.

The report also weighs in on voter-identification laws, which have been proposed in many states and subsequently challenged in court. Proponents say they are necessary to prevent voter fraud while opponents argue that there is little evidence that such fraud exists. Moreover, opponents say, voter identification laws make it much more difficult for people without government-issued IDs to vote. But, the report says, technology may resolve the conflict.

"Technology may help ensure voter authentication while alleviating or mitigating the costs that are imposed on voters by laws requiring state-issued identification," says Jonathan Katz, the Kay Sugahara Professor of Social Sciences and Statistics and coauthor of the VTP report.

For example, polling places can have access to a database of registered voters that is also linked to the state's database of DMV photos. A voter's identification can then be confirmed without them having to carry a photo ID. For voters who do not have an ID, the polling place can be equipped with a camera to take an ID picture immediately. The photo can then be entered into the database to verify identification in future elections.

Click here to read the complete report and learn more about the VTP.

In addition to Alvarez, Stewart, and Katz, the other authors of the Caltech/MIT VTP report are Stephen Ansolabehere of Harvard, Thad Hall of the University of Utah, and Ronald Rivest of MIT. The report was supported by the Carnegie Corporation of New York. The project has been supported by the John S. and James L. Knight Foundation and the Pew Charitable Trusts. 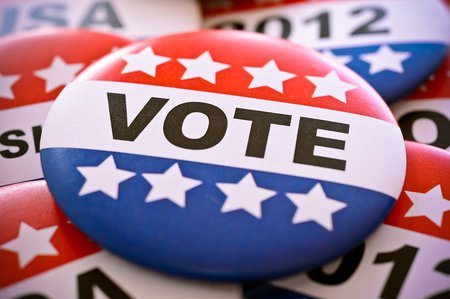 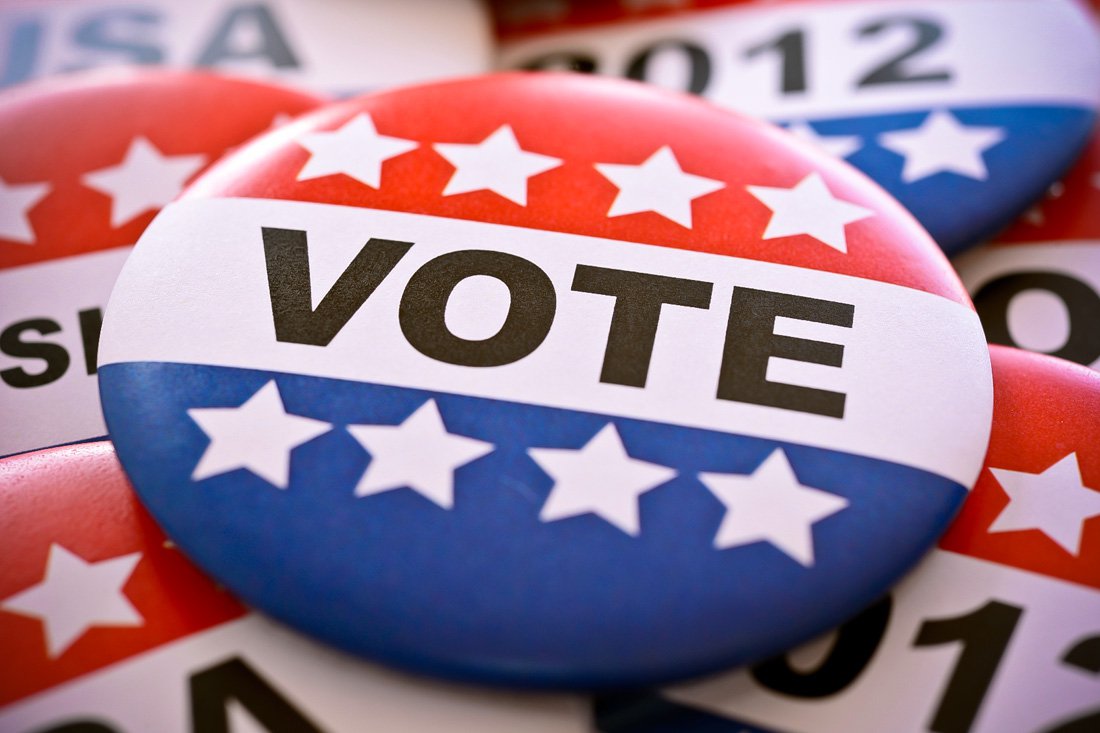