Millions of MRI, or magnetic resonance imaging, scans are performed each year to diagnose health conditions and perform biomedical research. The different tissues in our bodies react to magnetic fields in varied ways, allowing images of our anatomy to be generated. But there are limits to the resolution of these images—generally, doctors can see details of organs as small as a half millimeter in size but not much smaller. Based on what the doctors see, they try to infer what is happening to cells in the tissue.

Mikhail Shapiro, assistant professor of chemical engineering, wants to make a connection between MRI images and what happens in tissues at scales as small as a single micrometer—that's about 500 times smaller than what's possible now.

"When you look at a splotchy MRI picture, you may want to know what's happening in a certain dark spot," says Shapiro, who is also a Schlinger Scholar and Heritage Medical Research Institute Investigator. "Right now, it is hard to say what's going on at scales smaller than about half a millimeter."

In a recent study published in the journal Nature Communications, Shapiro and his colleagues introduced a method to correlate magnetic field patterns in tissue, which occur on micrometer scales, with the larger, millimeter-scale features of MRI images. Ultimately, the method would allow doctors to interpret MRI pictures and better diagnose various conditions.

For example, medical researchers can visualize the locations of inflamed tissues in a patient's body by using MRI to take images of immune cells called macrophages that have been labeled with magnetic iron particles. The macrophages take up iron particles injected into a patient's bloodstream and then migrate toward sites of inflammation. Because the MRI signal is affected by the presence of these iron particles, the resulting images reveal locations of unhealthy tissue. However, the exact level of MRI contrast depends on precisely how the cells take up and store the iron particles on the micrometer scale, which cannot be seen directly in the MRI images.

The new technique could provide an understanding of how different iron distributions affect MRI contrast, and this, in turn, would provide a better idea of the scope of inflammation. The research was led by Caltech graduate students Hunter Davis and Pradeep Ramesh.

The technical paper describing the group's experiments, which involved a technique called diamond magnetometry, is available in the CaltechAUTHORS system, a service of the Caltech Library. 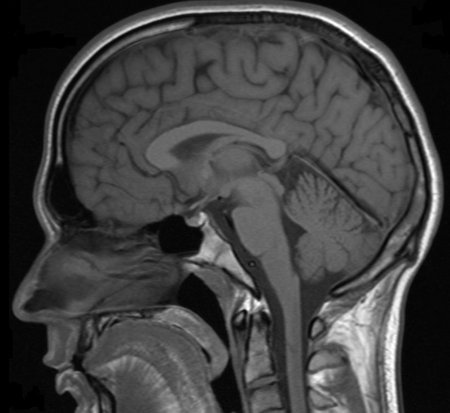 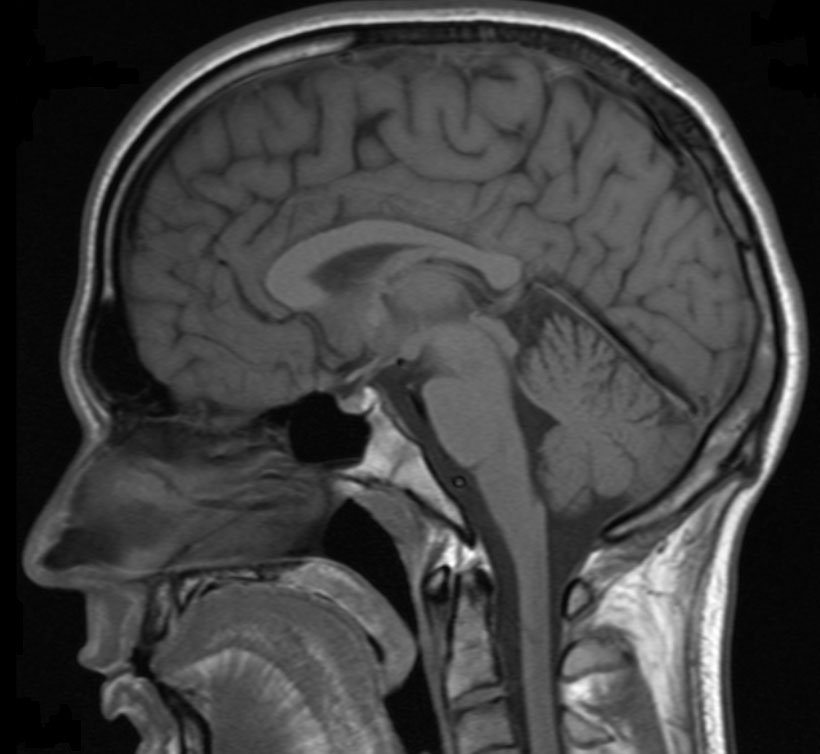