Switching Brain Circuits On and Off Without Surgery

In the maze of our brains, there are various pathways by which neural signals travel. These pathways can go awry in patients with neurological and psychiatric diseases and disorders, including epilepsy, Parkinson's, and obsessive-compulsive disorder. Researchers have developed new therapeutic strategies to more precisely target neural pathways involved in these conditions, but they often require surgery.

The latest findings from the laboratory of Mikhail Shapiro, assistant professor of chemical engineering and an affiliated faculty member of the Tianqiao and Chrissy Chen Institute for Neuroscience at Caltech, are now showing how scientists and doctors might, in the future, selectively turn neural circuits on and off—without the need for surgery. The new study, featured in the July 9 online edition of Nature Biomedical Engineering, demonstrates how the method—which involves a trio of therapies: ultrasound waves, gene therapy, and synthetic drugs—can be used to specifically alter memory formation in mice.

"By using sound waves and known genetic techniques, we can, for the first time, noninvasively control specific brain regions and cell types as well as the timing of when neurons are switched on or off," says Shapiro, who is also a Schlinger Scholar and a Heritage Medical Research Institute Investigator. The work has implications for basic research in animals and for the future treatment of neurological and psychiatric conditions.

While the idea of fine-tuning neural circuits is not new—for instance, in a growing field called optogenetics, light is used to control brain regions via implanted optical fibers—the novel aspect of Shapiro's method is sound waves. Shapiro's lab has previously used sound waves to image and control the function of engineered cells inside the body.

In the new study, the sound waves are used in combination with small bubbles injected into the blood to temporarily open the blood-brain barrier—a protective layer that prevents substances in the blood, particularly those that could be harmful, from getting into the brain.

"When the bubbles are hit with ultrasound waves, they vibrate, and this motion jostles the blood-brain barrier open for a brief period of time," says Jerzy Szablowski, lead author of the new study and a postdoctoral scholar in Shapiro's lab.

The final step in the process is to administer the drug and turn the specific neurons on or off.

In the new study, the researchers demonstrated the technique by targeting memory-forming neurons in mice, located in a part of the brain called the hippocampus. When the mice were given the chemogenetic drug, these neurons were turned off, and, as a result, the mice were temporarily unable to form new memories.

Because the Shapiro lab's new technique combines chemogenetics with ultrasound, the team has dubbed it "acoustically targeted chemogenetics," or ATAC.

"This is an impressive, innovative approach that will be useful for many neuroscientists," says pharmacology professor Bryan Roth of the University of North Carolina at Chapel Hill, the inventor of some of the first chemogenetic proteins, who was not involved in the study.

"Our method is a combination of technologies, each of which have been used in animals and are being advanced into the clinic," says Shapiro. "Because of this, we are further along in our development process than we would be if we started from scratch."

The researchers say they hope to continue testing in animals with models of diseases such as epilepsy. Many patients with epilepsy currently undergo surgery to cut out the regions of their brain where seizures are thought to be triggered. With the ATAC method, specific brain areas could, in theory, be switched off temporarily without surgery.

"This method is reversible," says Szablowski. "You can administer a drug to turn off neural cells of interest, but, with time, those cells will turn back on. You can also perform drug dosing to determine how completely you are shutting off that region of the brain."

The new Nature Biomedical Engineering study, titled, "Acoustically Targeted Chemogenetics for the Non-Invasive Control of Neural Circuits," was funded by the Heritage Medical Research Institute, the Jacobs Institute for Molecular Engineering for Medicine, and the Defense Advanced Research Projects Agency. Related research in the Shapiro lab is also supported by a Packard Fellowship for Science and Engineering and a Sontag Foundation Distinguished Scientist Award. Other authors include Audrey Lee-Gosselin, Brian Lue, and Dina Malounda of Caltech. 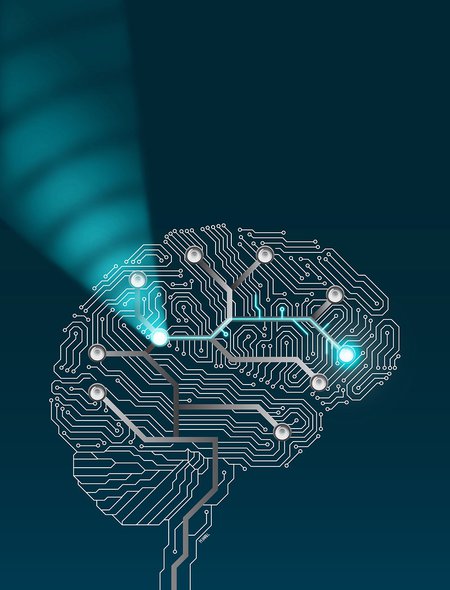 Artist concept of neural circuits in the brain. Research from the laboratory of Mikhail Shapiro is showing how neural circuits can be controlled without the need for invasive procedures. Credit: Maayan Harel for Caltech

This diagram illustrates the ATAC method (acoustically targeted chemogenetics) for switching neural circuits on or off. The procedure, which so far has been demonstrated in mice, involves a combination of ultrasound, gene delivery and chemogenetic receptors—receptors designed to respond specifically to lab-made drugs. Credit: Jerzy Szablowski and Mikhail Shapiro/Caltech
Image Gallery Lightbox 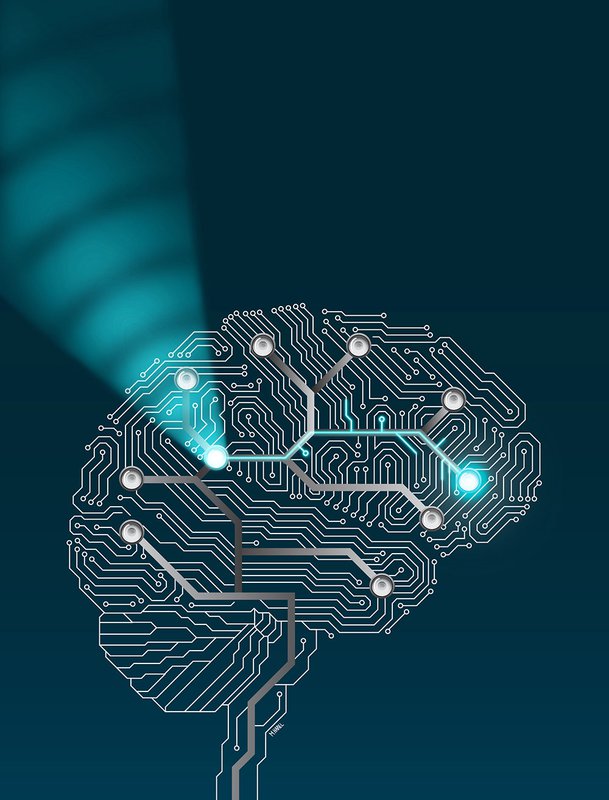 Artist concept of neural circuits in the brain. Research from the laboratory of Mikhail Shapiro is showing how neural circuits can be controlled without the need for invasive procedures.
Credit: Maayan Harel for Caltech
Download Full Image

This diagram illustrates the ATAC method (acoustically targeted chemogenetics) for switching neural circuits on or off. The procedure, which so far has been demonstrated in mice, involves a combination of ultrasound, gene delivery and chemogenetic receptors—receptors designed to respond specifically to lab-made drugs.
Credit: Jerzy Szablowski and Mikhail Shapiro/Caltech
Download Full Image