Theoretical physicist and superstring expert Hirosi Ooguri, Caltech's Fred Kavli Professor of Theoretical Physics and Mathematics and founding director of the Walter Burke Institute for Theoretical Physics, has been selected to receive the Kodansha Prize for Science Books, Japan's only major prize for science books, for his popular science work, Introduction to Superstring Theory.

Superstring theory is considered the leading candidate for the ultimate unified theory of the forces and matters in nature, and Ooguri's Japanese-language book offers the general reader a "clear explanation of the essence of the theory," notes Nobel Laureate Makoto Kobayashi, who served on this year's award jury.

Ooguri will receive the award, which comes with a cash prize of approximately $10,000, at a ceremony to be held on September 19, 2014, at the Tokyo Kaikan, adjacent to the Imperial Palace.

"I am honored to receive such a prestigious prize, and I am particularly delighted by the fact that the location of the award ceremony, the Tokyo Kaikan, is where I received the Nishina Memorial Prize five years ago for my research on topological string theory"—research that is also described in Introduction to Superstring Theory. "As a scientist, it is particularly rewarding to be honored twice, once for the original research and this second time for the popular science book conveying the research to general public."

Introduction to Superstring Theory is the final installment in Ooguri's Trilogy on Forces in Nature; the series, which also includes What is Gravity? and Strong Force and Weak Force, has sold a quarter of a million copies in Japan in the last two years.

"Fundamental research may not immediately lead to profit, and support by the society is essential," Ooguri says. "With this book, I tried to return my gratitude to society. It is particularly gratifying to receive letters from high school students saying that the book inspired their interests in science."

In addition to the Nishina Memorial Prize, Ooguri has also been awarded the Leonard Eisenbud Prize for Mathematics and Physics from the American Mathematical Society, the Humboldt Research Award in Physics, and the Simons Investigator Award in Physics. He is a Fellow of the American Mathematical Society, a trustee of the Aspen Center for Physics, and a principal investigator of the Kavli Institute for the Physics and Mathematics of the Universe at the University of Tokyo. 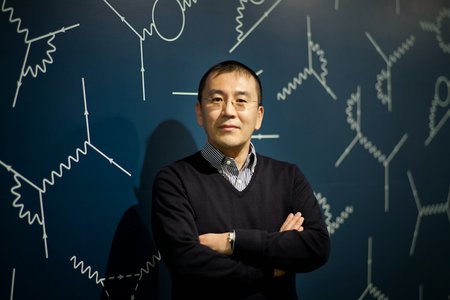 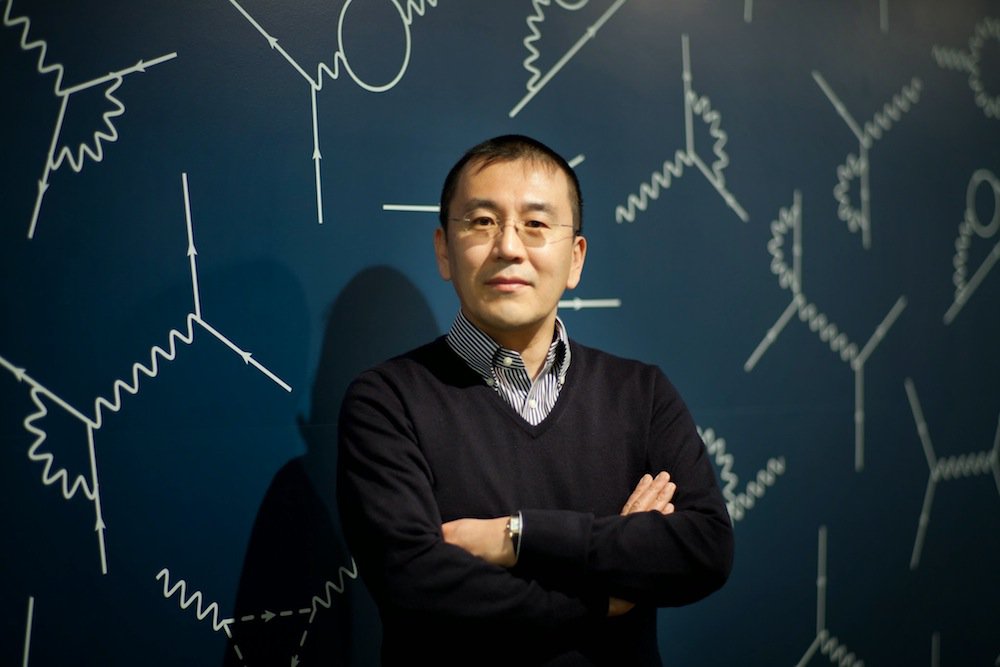