New Caltech faculty member Jörn Callies studies ocean circulation, in particular focusing on the eddies that churn the surface and govern how heat and carbon dioxide are absorbed by the water. In 2011, Callies received a diplom—roughly equivalent to a combined bachelor's/master's degree—in meteorology with a minor in mathematics from the University of Hamburg in Germany. In 2016, he earned a doctorate in physical oceanography from the MIT–WHOI (Woods Hole Oceanographic Institute) Joint Program in Oceanography. He then spent about a year as a postdoctoral researcher, splitting his time between MIT and Harvard, before joining Caltech as an assistant professor of environmental science and engineering in September 2017. Recently, Callies answered a few questions about his work and its role in deciphering the forces that shape the earth's climate.

What excites you most about coming to Caltech?

The collaborative spirit and sense of community. Nobody at Caltech disappears into their disciplinary pigeonhole—you constantly learn what is new in other fields and share what is exciting in your field. It makes for a very stimulating environment.

I work to better understand the ocean's circulation and how it regulates the climate on Earth. By probing the ocean with in situ and satellite observations, developing simplified dynamical models, and using detailed numerical simulations, I aim to extract the laws that govern this turbulent fluid.

What do you find most exciting about your research?

The ocean is an incredibly dynamic system. Its circulation consists of currents spanning the entire globe, vigorous eddies that stir it up over distances of hundreds of kilometers, and small-scale turbulence that is generated by the breaking of waves that propagate through the ocean's interior and reach amplitudes of hundreds of meters. These different types of flows interact and as a whole shape how the ocean helps regulate the earth's climate.

We are in the middle of deciphering how this complex mosaic of flows works. With the emergence of satellite observations and our developing ability to autonomously sample the ocean with robotic vehicles, we have seen an explosion in the volume of data available. And with continuing advances in computational power, we can simulate the ocean's circulation in ever more detail. Our understanding of the circulation is thus starting to give justice to its richness, and we are starting to learn just how eddies, turbulence, and other types of flows help take up excess heat and carbon from the atmosphere.

I originally studied physics, mathematics, and atmospheric science. I was drawn to atmospheric science because I learned to explain the phenomena that surround us: Why are there storms? How do clouds form? Why is the sky blue? I then became fascinated with the ocean and found out how little we knew about its circulation. 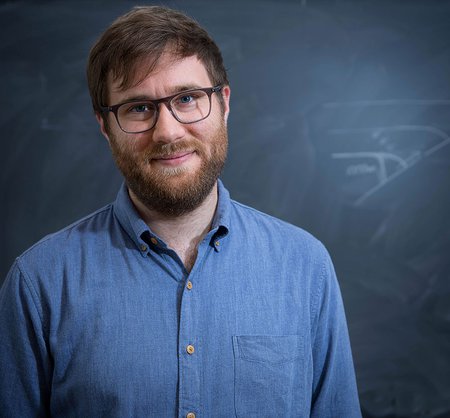 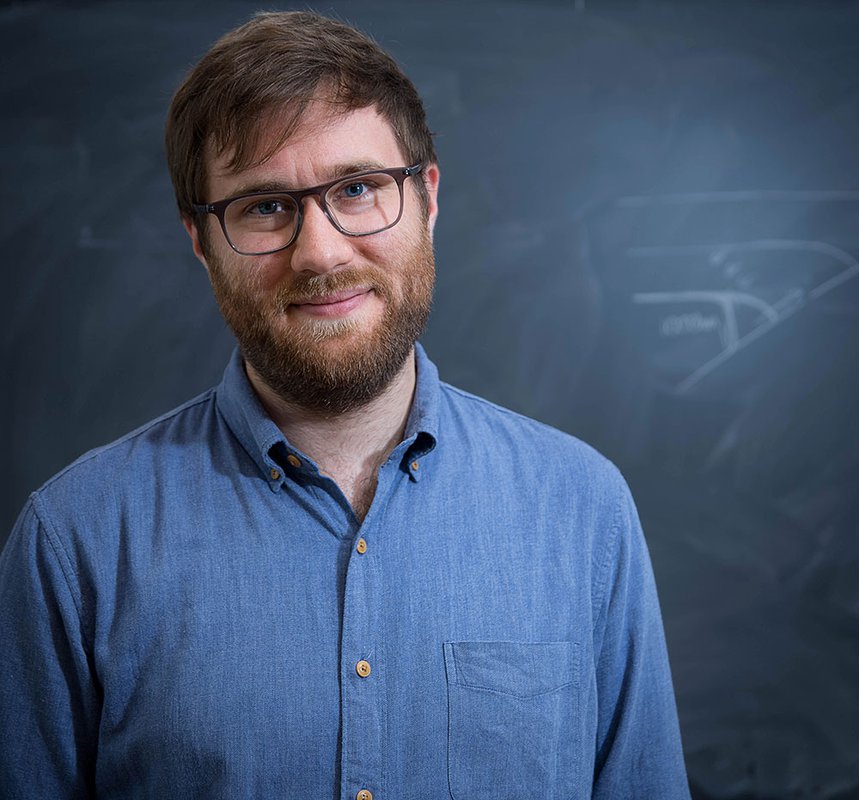