Hirosi Ooguri, the Fred Kavli Professor of Theoretical Physics and Mathematics and the founding director of the Walter Burke Institute for Theoretical Physics, is being awarded the 2018 Hamburg Prize for Theoretical Physics. This is the first year the prize covers all areas of theoretical physics (previously it was given to theorists in quantum information, quantum optics, and quantum many-body systems), and, additionally, the prize money has been increased from 40,000 to 100,000 euros ($47,000 to $117,000 U.S. dollars).

"I am pleasantly surprised to receive the first Hamburg Prize for Theoretical Physics under the new guidelines, and look forward to traveling to Hamburg and discussing physics with my colleagues and other researchers during the three-day symposium," says Ooguri.

Ooguri's research focuses on creating new tools for superstring theory—the leading "theory of everything" that combines the laws of quantum physics, which operate at very small scales, with the laws of gravity, which operate at larger scales. In one version of the theory, there are 10 dimensions—the three dimensions of space, one dimension of time, and six other tiny dimensions curled up in a structure known as the Calabi-Yau manifold.

He is particularly renowned for his work on topological string theory, which has had broad applications ranging from black hole physics to algebraic geometry and knot theory in mathematics.

In 1994, Ooguri returned to the United States as a professor of physics at UC Berkeley and was also made a faculty senior scientist at the Lawrence Berkeley National Laboratory. He arrived at Caltech in 2000 as a professor of theoretical physics.

Among his many honors, Ooguri is a fellow of the American Academy of Arts and Sciences and the American Mathematical Society; and recipient of the Leonard Eisenbud Prize for Mathematics and Physics from the American Mathematical Society, the Humboldt Research Award, the Chunichi Cultural Award, the Nishina Memorial Prize, and a Simons Investigator Award. He is the principal investigator of the Kavli Institute for the Physics and Mathematics of the Universe at the University of Tokyo, and the president of the Aspen Center for Physics.

Ooguri is also a prominent science communicator, having written a trilogy of physics books—including Introduction to Superstring Theory—that have sold a quarter of a million copies in Japan. He also has written a popular book on mathematics and pens a monthly column on astronomy for a business magazine. For his popular writing, he received the Kodansha Prize for Science Books, Japan's only major prize for science books. He served as an advisor on the movie The Man from the 9 Dimensions, produced by Japan's National Museum of Emerging Science and Innovation, which is about a group of scientists chasing a man through the dimensions of string theory. The movie received the Best Educational Production Award from the International Planetarium Society. 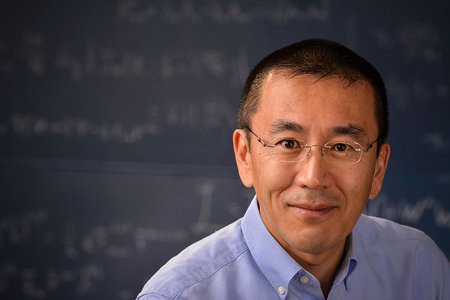 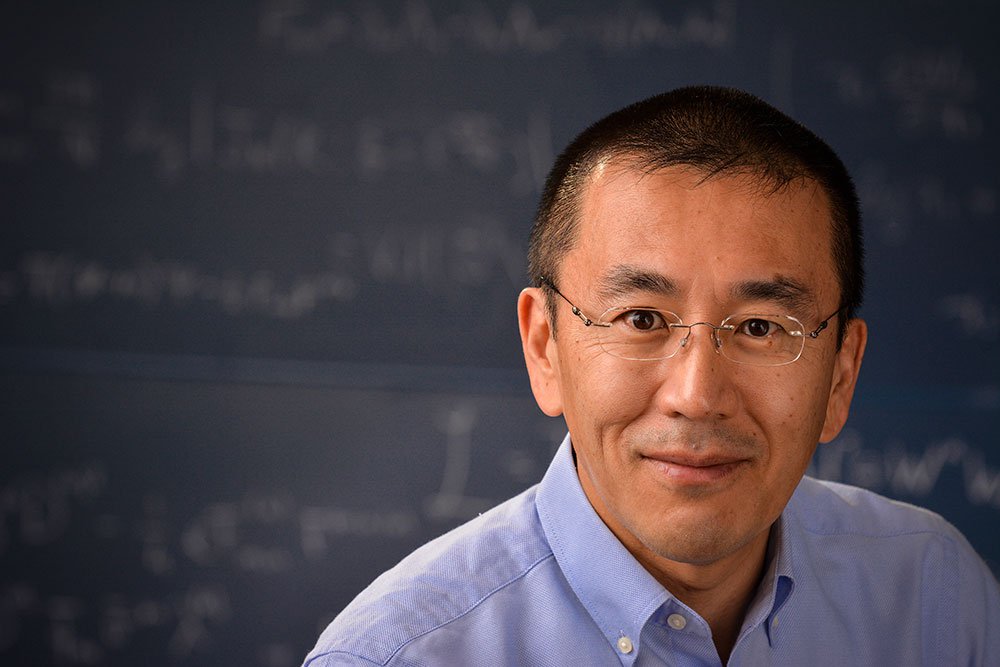