Thanks to the generosity of alumnus and senior trustee William (Bill) Davidow (MS '59) and his wife, Sonja, the California Institute of Technology's president has funds at the ready to apply wherever they will have the most impact.

The Sonja and William Davidow Presidential Chair is unlike typical endowed faculty positions, which generate salary support. Instead, the Davidow Chair provides a discretionary fund that the president can use to leverage time-sensitive opportunities ranging from innovative early-stage research to faculty recruitment, visiting scholar programs, and expanded academic offerings.

"It takes keen appreciation for Caltech's core values to create a fund that advances extraordinary science and technology wherever the opportunities may lie," says President Thomas F. Rosenbaum, holder of the Sonja and William Davidow Presidential Chair and professor of physics. "Sonja and Bill's generosity, deep knowledge of the Institute, and dedication to our research and educational mission will transform these opportunities into reality. It is a great honor to hold a chair in their names, and I know that my successors will feel similarly."

To establish the chair, the Davidows created an endowment of $15 million, including $3 million from the Gordon and Betty Moore Matching Program. The couple's goal was to put flexible funds in the hands of the Institute's president in order to guarantee "a non-burdensome, no-red-tape process … for getting inspirational ideas off the ground without delay" that would endure for generations to come.

"The few great ideas that change the world flow from pinnacles of excellence, and Caltech is one of those pinnacles," Bill Davidow says. "I believe Caltech will continue to provide the intellectual leadership that is important to the scientific and technological future of our country."

Sonja Davidow shares her husband's view. "This gift is our vote of confidence in Caltech's continuing excellence and growing impact," she says. "Bill and I are thrilled that Tom Rosenbaum is the holder of this chair. We have great confidence in his vision."

Bill Davidow, a longtime and ardent advocate for advancing Caltech's mission, was elected to the Institute's Board of Trustees in 1996. He currently sits on the board's Institute and Alumni Relations Committee and presides over the Development Committee as its chair; his previous service includes contributions as a member of both the Nominating and Investment committees. Davidow also helped found the Chair's Council of Caltech's Division of Physics, Mathematics and Astronomy, serving as its first chair, and he provided meaningful advisement and philanthropic leadership to the Institute's $1.4 billion "There's only one. Caltech" campaign.

As an engineer, marketing executive, author, venture capitalist, and philanthropist, Bill Davidow has unique insight into the power of basic research and technology to drive progress. Early in his career, he was responsible for the introduction of Hewlett-Packard's first minicomputers. Later, as vice president of marketing at Signetics Memory Systems, he oversaw specification and design of the world's first bipolar microprocessor. In 1985, after serving as Intel Corp.'s senior vice president for marketing and sales as well as vice president of the microcomputer systems division, he co-founded Mohr Davidow Ventures, a venture-capital firm where he is presently partner emeritus. Over the course of his career, Davidow has helped build a number of pivotal Silicon Valley-based companies, including Actel, FormFactor, Rambus, Vantive, Power Integrations, and Viant. He is also the author of four books, his most recent being Overconnected—The Promise and Threat of the Internet.

The Sonja and William Davidow Presidential Chair is one of four similar chairs that Caltech trustees and other friends have endowed to make sure that the Institute's academic leaders can respond nimbly to advance game-changing ideas, pioneer new fields, and educate future leaders in science and engineering. In addition to the Carl and Shirley Larson Provostial Chair, which provides a permanent innovation fund for the Institute's provost, leadership chairs have been created within two of the Institute's six divisions: the Otis Booth Leadership Chair in the Division of Engineering and Applied Science, and the William K. Bowes Jr. Leadership Chair in the Division of Biology and Biological Engineering. 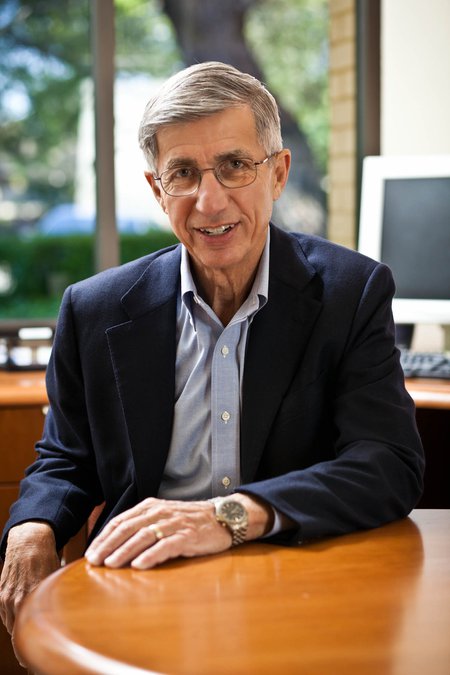 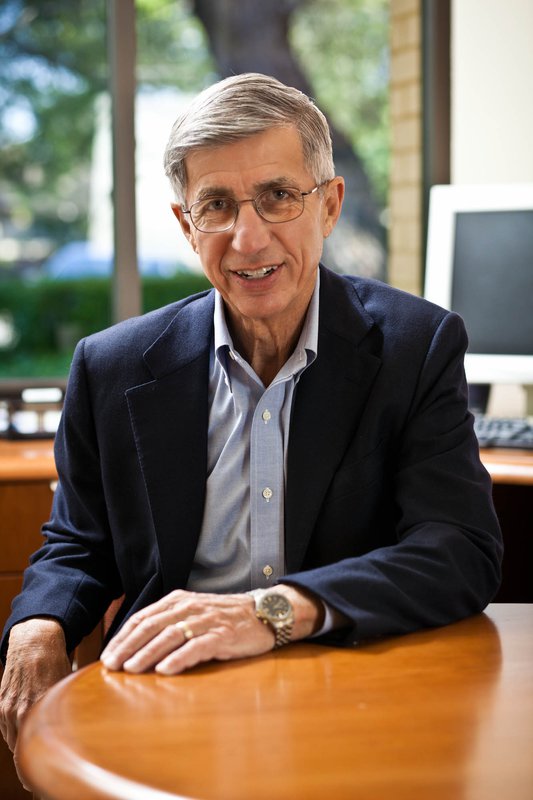