PASADENA, Calif.—Humans have a tendency to spontaneously synchronize their movements. For example, the footsteps of two friends walking together may synchronize, although neither individual is consciously aware that it is happening. Similarly, the clapping hands of an audience will naturally fall into synch. Although this type of synchronous body movement has been observed widely, its neurological mechanism and its role in social interactions remain obscure. In a new study, led by cognitive neuroscientists at the California Institute of Technology (Caltech), researchers found that body-movement synchronization between two participants increases following a short session of cooperative training, suggesting that our ability to synchronize body movements is a measurable indicator of social interaction.

"Our findings may provide a powerful tool for identifying the neural underpinnings of both normal social interactions and impaired social interactions, such as the deficits that are often associated with autism," says Shinsuke Shimojo, Gertrude Baltimore Professor of Experimental Psychology at Caltech and senior author of the study.

Shimojo, along with former postdoctoral scholar Kyongsik Yun, and Katsumi Watanabe, an associate professor at the University of Tokyo, presented their work in a paper published December 11 in Scientific Reports, an online and open-access journal from the Nature Publishing Group.

For their study, the team evaluated the hypothesis that synchronous body movement is the basis for more explicit social interaction by measuring the amount of fingertip movement between two participants who were instructed to extend their arms and point their index fingers toward one another—much like the famous scene in E.T. between the alien and Elliott. They were explicitly instructed to keep their own fingers as stationary as possible while keeping their eyes open. The researchers simultaneously recorded the neuronal activity of each participant using electroencephalography, or EEG, recordings. Their finger positions in space were recorded by a motion-capture system.

"The most striking outcome of our study is that not only the body-body synchrony but also the brain-brain synchrony between the two participants increased after a short period of social interaction," says Yun. "This may open new vistas to study the brain-brain interface. It appears that when a cooperative relationship exists, two brains form a loose dynamic system."

The team says this information may be potentially useful for romantic or business partner selection.

"Because we can quantify implicit social bonding between two people using our experimental paradigm, we may be able to suggest a more socially compatible partnership in order to maximize matchmaking success rates, by preexamining body synchrony and its increase during a short cooperative session" explains Yun.

As part of the study, the team also surveyed the subjects to rank certain social personality traits, which they then compared to individual rates of increased body synchrony. For example, they found that the participants who expressed the most social anxiety showed the smallest increase in synchrony after cooperative training, while those who reported low levels of anxiety had the highest increases in synchrony. The researchers plan to further evaluate the nature of the direct causal relationship between synchronous body movement and social bonding. Further studies may explore whether a more complex social interaction, such as singing together or being teamed up in a group game, increases synchronous body movements among the participants.

"We may also apply our experimental protocol to better understand the nature and the neural correlates of social impairment in disorders where social deficits are a common symptom, as in schizophrenia or autism," says Shimojo.

The title of the Scientific Reports paper is "Interpersonal body and neural synchronization as a marker of implicit social interaction." Funding for this research was provided by the Japan Science and Technology Agency's CREST and the Tamagawa-Caltech gCOE (global Center Of Excellence) programs. 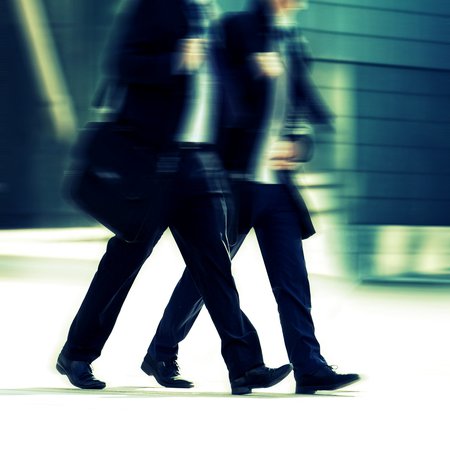 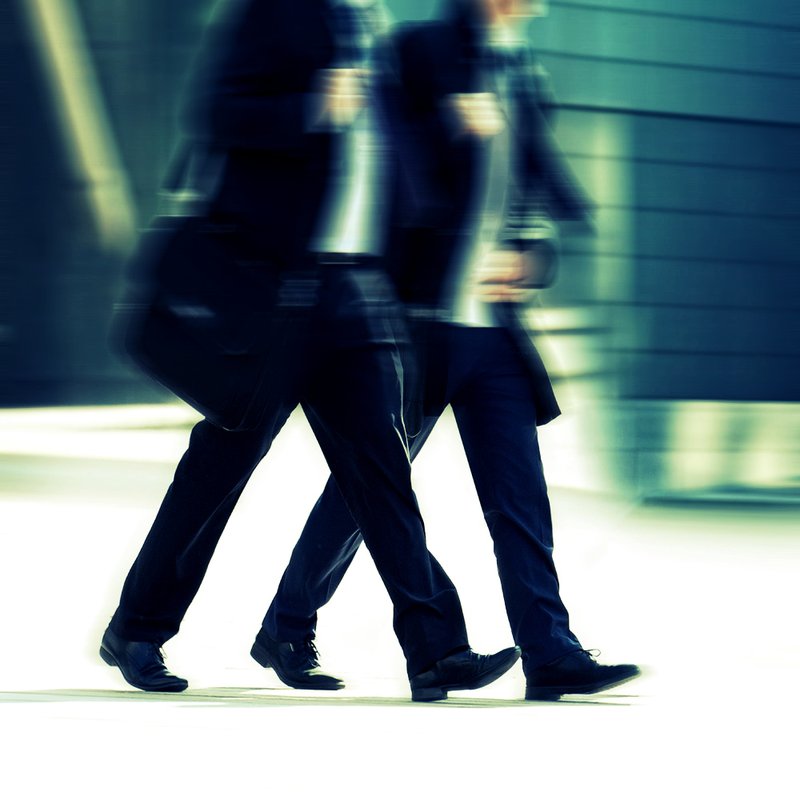