Fruit flies are capable of impressive aerial maneuvers, as is grudgingly acknowledged by anyone who has unsuccessfully tried to swat away one of the familiar kitchen pests. Interestingly, the flies perform these nimble evasive movements using only 12 flight muscles, each controlled by one brain cell, or neuron. In comparison, hummingbirds can produce almost identical aerial patterns but use 100 times more neurons per muscle.

Now, new research from Caltech provides the first understanding into how so few muscles produce such complex flight.

The findings, an advance at the intersection of biomechanics and neurobiology, are described in a paper appearing in the January 26 issue of Current Biology.

Key to understanding how flies control their flight is their complex wing hinge—the elaborate joint that transforms the action of muscles inside the body into the sweeping motion of the wing.

"Because the wings of birds, bats, and pterosaurs evolved from limbs, they are equipped with shoulder, elbow, wrist, and finger joints—each with their own set of muscles," says Michael Dickinson, Caltech's Esther M. and Abe M. Zarem Professor of Bioengineering. Flying insects, on the other hand, do not have any muscles in their wings. Rather, there is a single, mechanically elaborate joint called the wing hinge connecting the wing to the body; it is controlled by power muscles and steering muscles. "The evolution of the insect wing is one of the most important moments in evolutionary history. Insects developed the ability to fly and subsequently changed our planet, pollinating flowers and driving ecosystems," he says. "We have no idea how fly wings evolved. Until now, we also did not know how flies controlled them."

"Insect power muscles are the most powerful muscles in any animal on the planet," says Thad Lindsay, first author on the paper and postdoctoral scholar in biology and biological engineering. "However, this means that they are ill-suited to actually control wing movement precisely. That's where the tiny steering muscles come in."

The group discovered that the muscles flies use to steer are divided into two types. One type, the tonic muscles—there are five—are always in use, making fine-tuned adjustments to steer the fly. The other type, the seven phasic muscles, are largely inactive unless a rapid, powerful movement is required. These steering muscles are affixed to four skeletal structures at the base of the wing; each structure is equipped with at least one tonic and one phasic muscle to control the wing's motion.

The team studied these minuscule muscles—their length is about the width of a human hair—by using genetically modified fruit flies. Muscles contract when their calcium levels rise, and these fruit flies were engineered to produce a protein that glows with different intensity depending on the amount of calcium present. Each fly was tethered to a pin and placed within a fruit-fly flight simulator, where it was presented with visual stimuli to simulate various directions of rotation, such as pitching forward or rolling sideways. The fly's wing muscles responded accordingly and a specialized microscopic camera recorded the muscles as they lit up brightly.

The researchers found that a division of labor within the steering muscles provides flies with an elegant and efficient means of flight control. The tonic muscles act continuously to keep the fly in perfect trim, while the fly activates the phasic muscles only when it needs to perform a rapid maneuver.

"Much of neuroscience is about sensory information and sensory systems like vision, olfaction, and hearing," Dickinson says. "We know so much less about how the motor systems of animals are organized. But now that we understand the organization of the flight system of flies, it gives us a clear set of blueprints for how to study the entire brain because we have a much better idea of how sensory information flows through the brain. It is a little bit like solving a mystery by skipping ahead to the end of a novel. We had no idea that we would see such a clean kind of overarching organization in the animal's motor system."

The paper is titled "The function and organization of the motor system controlling flight maneuvers in flies." Anne Sustar of the University of Washington is a coauthor. The work was funded by the National Science Foundation. 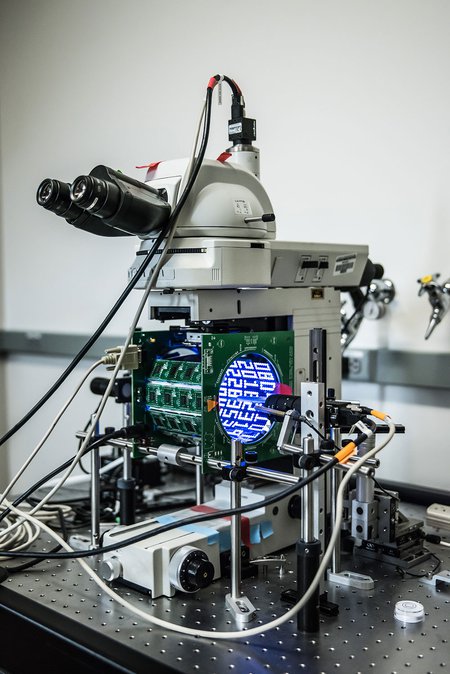 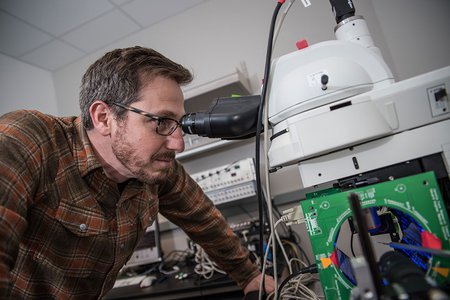 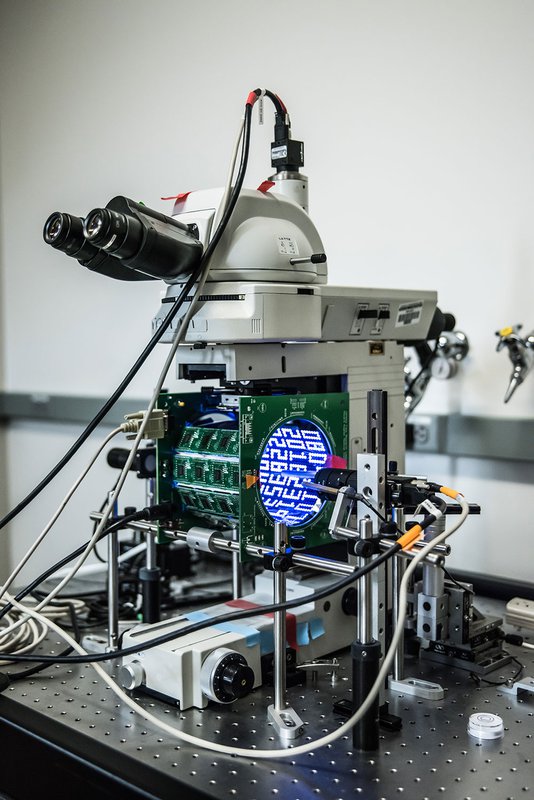 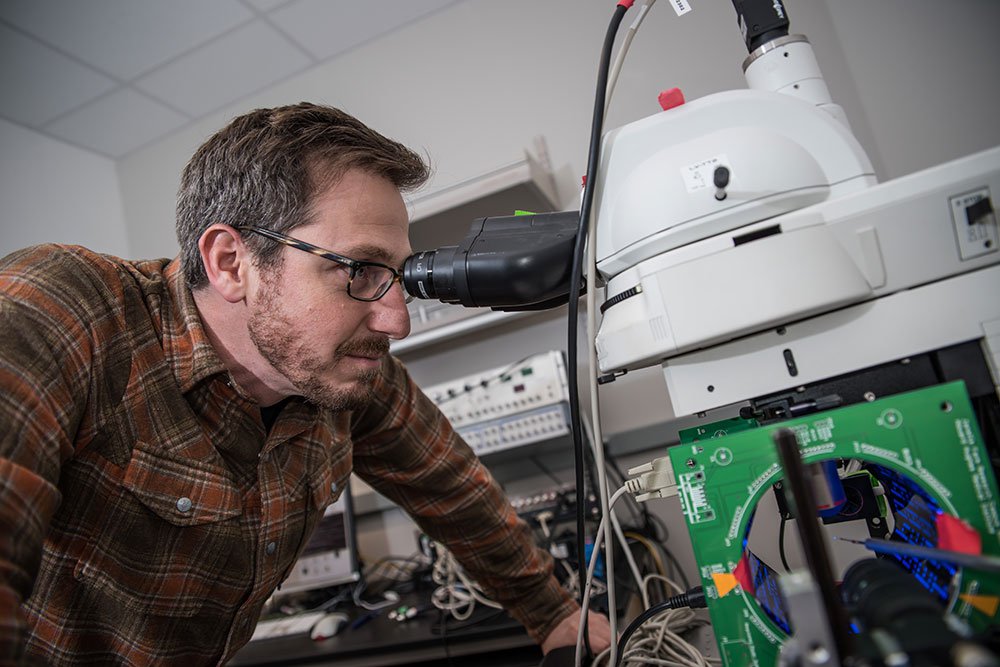