Mikhail Shapiro, assistant professor of chemical engineering, has been selected to receive a Packard Fellowship from the David and Lucille Packard Foundation. Fellows are early career scientists nominated by the presidents of their institutions and selected by an advisory panel composed of distinguished scientists and engineers. Shapiro is one of 18 fellows selected.

"I am deeply honored, but frankly also surprised," Shapiro says. "Many of the scientists whose work I most deeply admire have been Packard Fellows. To join their company in this fellowship is amazing. I also know that some really great people are nominated for this award every year, and am surprised to be chosen from among this group."

"The way I got the news was also surprising," he continues. "Jackie Barton, my division chair, sent me a cryptic message asking me to come see her. I was sure that I was in trouble! When I entered, Jackie received a call at her office and said it was for me. It was the foundation. I wish I could be in that kind of trouble every day!"

The overall research goal of the Shapiro group is to image and control cells deep inside the body using noninvasive techniques, such as ultrasound.

"This is important for basic biology as well as the development of cell-based therapeutics and diagnostics," Shapiro says. "The Packard Fellowship will support some of our work on a unique class of biological molecules that could make this possible. A couple of years ago we discovered that a special class of gas-filled proteins called gas vesicles can scatter sound waves. These are the first acoustic biomolecules, the way green florescent protein was the first fluorescent biomolecule, and support from the Packard Foundation will help us study and understand their physics and all of the things they might be capable of doing. We already know they can be imaged with ultrasound, but what else might they be able to do?"

Earlier this year, Shapiro was named a Pew Scholar for his work using ultrasound to image microbes in the human gut.

Shapiro joins 24 other current Caltech researchers who have been named Packard Fellows since the program's inception in 1988. 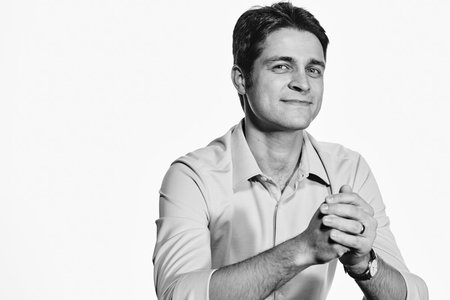 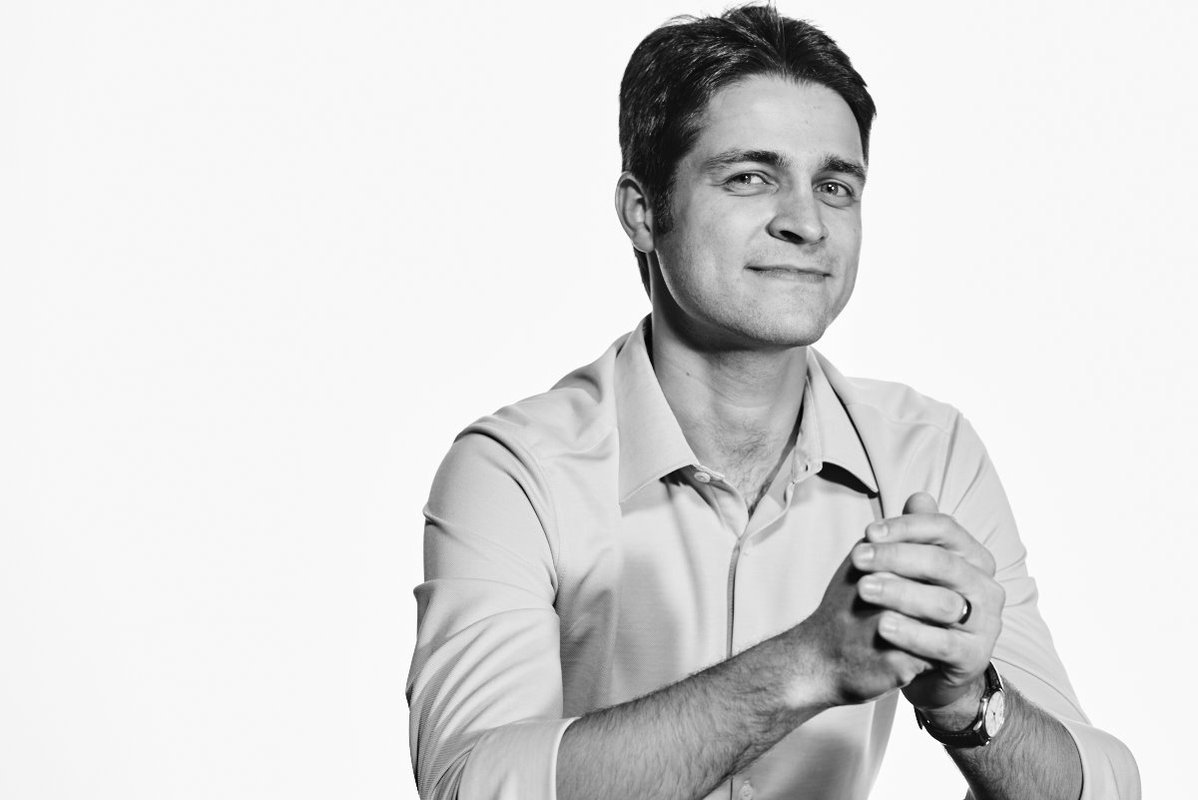