Seven from Caltech Elected to National Academy of Sciences

Three Caltech professors and four Caltech alumni have been elected to the prestigious National Academy of Sciences (NAS). The announcement was made Tuesday, May 3.

Raymond Deshaies is a professor of biology, investigator at the Howard Hughes Medical Institute, and executive officer for molecular biology. Deshaies's work focuses on understanding the basic biology of protein homeostasis, the mechanisms that maintain a normal array of functional proteins within cells and organisms. He is the founder of Caltech's Proteome Exploration Laboratory to study and sequence proteomes, which are all of the proteins encoded by a genome.

John Eiler is the Robert P. Sharp Professor of Geology and professor of geochemistry, as well as the director of the Caltech Microanalysis Center. Eiler uses geochemistry to study the origin and evolution of meteorites and the earth's rocks, atmosphere, and interior. Recently, his team published a paper detailing how dinosaurs' body temperatures can be deduced from isotopic measurements of their eggshells.

Ares Rosakis is the Theodore von Kármán Professor of Aeronautics and Mechanical Engineering in the Division of Engineering and Applied Science. His research interests span a wide spectrum of length and time scales and range from the mechanics of earthquake seismology, to the physical processes involved in the catastrophic failure of aerospace materials, to the reliability of micro-electronic and opto-electronic structures and devices.

The National Academy of Sciences is a private, nonprofit organization of scientists and engineers dedicated to the furtherance of science and its use for the general welfare. It was established in 1863 by a congressional act of incorporation signed by Abraham Lincoln that calls on the academy to act as an official adviser to the federal government, upon request, in any matter of science or technology. 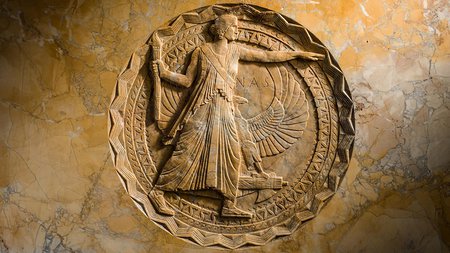 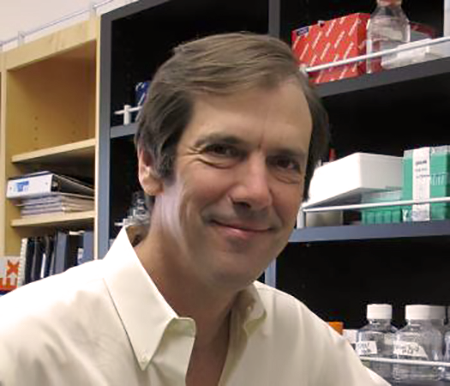 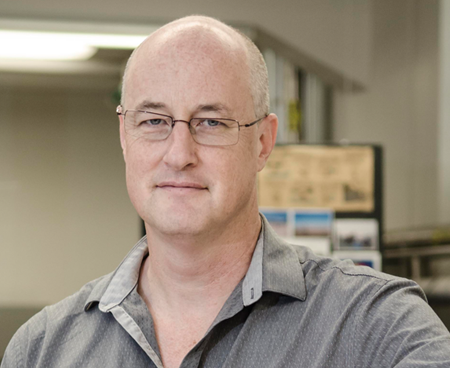 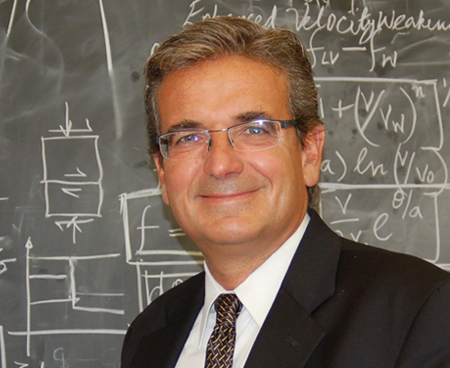 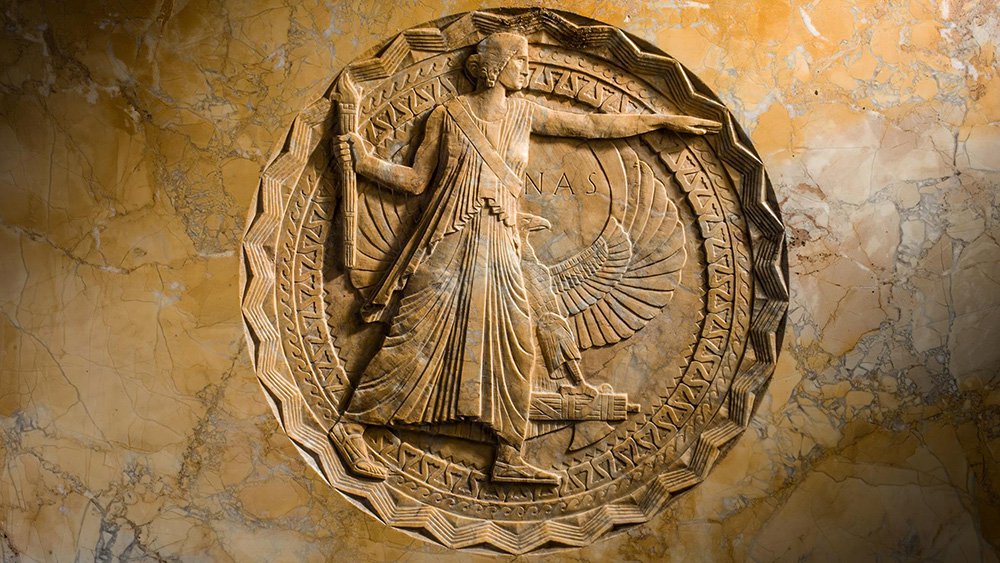