Katherine Guo, a senior in computer science, has received a National Physical Science Consortium (NPSC) Fellowship that will fund up to six years of graduate training. In addition to providing funding, the fellowship partners graduate students with national laboratories or agencies to do research.

Guo will be applying to graduate programs in computer science—specifically in computer vision or machine learning. As part of the fellowship, she will be partnering with the National Security Agency (NSA). "I am excited about interning with the NSA because they have a lot of interesting data to work with that wouldn't normally be accessible," she says.

Before beginning her PhD studies, however, Guo plans to first take a gap year to intern with the Human-Computer Interaction Group at École Polytechnique Fédérale de Lausanne in Switzerland. (She has deferred her NPSC fellowship for a year.) During this year, she will also continue her thesis research project on classifying breast cancer biopsy images with her Caltech advisor Pietro Perona, Allen E. Puckett Professor of Electrical Engineering.

During her time at Caltech, Guo served as president of the Caltech chapter of Engineers Without Borders USA, editor in chief of the campus newspaper The California Tech, and chair of the Undergraduate Library Committee. Additionally, she has been active with the Health Education Advisory League and the Caltech Y, from which she received the Advocating Change Together Award for her work with Engineers Without Borders to build a water filtration system for a small town in Nepal. Most recently, she received a Patrick Hummel and Harry Gray Travel Fund Award to attend the International Conference on Machine Learning this summer in Stockholm.

Since its inception in 1989, NPSC has awarded 503 graduate fellowships. Of those fellows, 82% percent have been minority, female, or both—groups that are historically underrepresented in science. 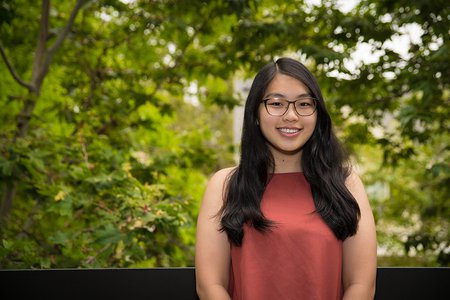 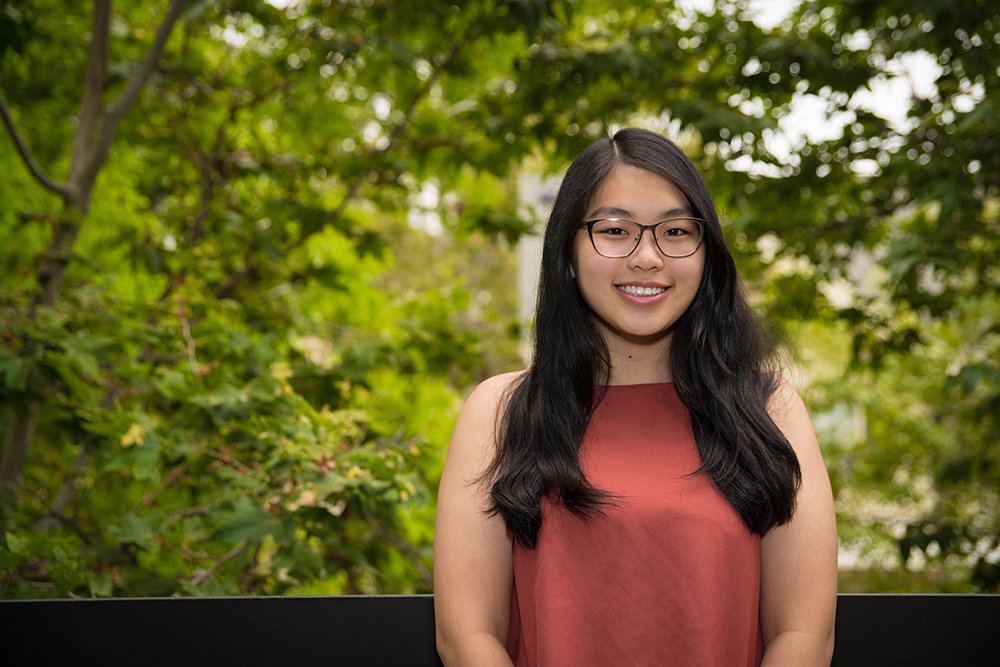