Scientists Can Tell a Good Story

In the early 1990s, actor Alan Alda—well known for his long-running role on the television show M.A.S.H.—was asked to narrate a new show on PBS called Scientific American Frontiers. Alda wanted to be involved in the project, but as a science enthusiast, he told the show's creators that he wanted to do more than read a narration; he wanted actually to visit laboratories and interview researchers in person. Because of Alda's request, the show's format completely changed—and so did his future.

After speaking to hundreds of researchers in his 14-year tenure as the host of Scientific American Frontiers, Alda became interested in helping more scientists share the stories of their work, and in 2009, he helped found the Alan Alda Center for Communicating Science at SUNY Stonybrook. The center offers workshops that aim to help scientists communicate about their work to the public.

On April 7, Alda and his team made their way to Pasadena where they held a science communication workshop for Caltech researchers. In addition, on April 6, Alda gave a public talk on why it is important for scientists, engineers, and health professionals to communicate effectively with the public.

During his visit, he took the time to chat with us about his passion for spreading the word of science and his special relationship with Caltech.

What motivated you to start these workshops for scientists?

Well, it came out of working on the television show Scientific American Frontiers. I wanted to mingle with scientists; I wanted to talk with them. I knew I'd spend the whole day with them if I was interviewing them, and we'd have a chance to talk when they were setting up shots. But what I found, when we did the show, was that the way we did it—because it was so conversational—brought something out that you don't usually see when scientists are interviewed on television. That conversational tone made me realize that there was something that we could help scientists do to be more personal and to be more available to a lay audience.

I remembered how improvisation had helped me in my life, so I started experimenting with scientists in improvisation workshops. And we realized that it was having an immediate effect, and if they did it enough, it had a long-lasting effect. I also wanted to help scientists in other areas including writing, writing op-eds, and talking to policymakers. Because if the policymakers don't understand your science, they're not going to fund it. And they don't! And that's a real problem. So, starting with improv, we started the Center for Communicating Sciences at Stonybrook, and quickly moved to teaching various kinds of writing and also condensing what you have to say. Distilling your message helps both when you speak and it helps when you write. And now it works so well that there are now—at this minute—18 affiliated universities and medical schools, including one in Australia.

What do you think is the biggest barrier for scientists who have difficulty sharing stories about their own work?

It's not special to scientists. We all have the same barrier. Scientists are actually very good communicators. They are natural teachers and they are excited about their work and they want other people to understand what they do. And when we, as the lay public, understand what they do, we get excited too! But the problem that all of us have is that when we understand something really deeply, we forget what it's like to not understand it so deeply, and we lose touch with the points of recognition where we can use terms that are understandable. We have to be able to describe a process so that we don't use ideas that are totally foreign to the person we are talking to. We think about what the person we are talking to already understands and we tie it to that, but it takes work to learn how to do that—for everybody. There isn't a person running a corporation or even an artist who doesn't have special terms that they use every day, that they assume other people understand.

You were a commencement speaker here at Caltech in 2002, and you also played the late Caltech physicist Richard Feynman in a play called QED. Is there something in particular that draws you to Caltech?

I'm very fond of the people at Caltech. Kip Thorne [Richard P. Feynman Professor of Theoretical Physics, Emeritus] and the other people who knew Richard Feynman and were familiar with his work gave me a lot of help in understanding things like gluon tubes and the way particles behave, and I was very grateful to them, because it's hard to get that out of book if you're someone like me who isn't trained. They were very patient and sat with me and made drawings to help explain it to me. It was very helpful. I was up on the stage talking about quantum physics as Feynman, so I had to know what I was talking about.

What gave you the idea for a play about Feynman?

I was struck by his books and I thought there was a really good play in there. I went Gordon Davidson who ran a theatre in Los Angeles and together we asked Peter Parnell to write the play. We all thought we'd have a play in a year that would be ready for the stage, but it took six years because Feynman was so many people that it was hard to capture. I'm glad we kept postponing it, until finally we had a play that people who knew Feynman felt really represented him. It was a wonderful experience to introduce the audience to the character of Richard Feynman.

And Feynman was also very interested in communicating science to the public.

He was a master at it!

What do you hope that Caltech researchers will be fired up to do, after they leave your workshop?

Well, I hope they'll practice what they learned. What I hope is that when they leave our classes they are excited about the idea of communicating about their work to people that really don't think they have the tools to understand it. They may understand it best through analogy or just by appreciating the wonder of nature. And as a communicator, you need to use your awareness of the person who is listening and you have to tell a story, if at all possible. We naturally communicate with story a lot of the time, but when when you set yourself a task of thinking of a story, it doesn't come easily. We hope that we have helped them get comfortable with the idea of seeing things as stories. Because a good story is hard to resist.

And what is the motivation for researchers to do this? For example, are there ways that improving communication can help scientists with their research?

More and more of the advances in science will come from collaboration, so that the silos of knowledge will have bridges between them. We were talking the other night on stage about the importance of mathematical theorists joining with neuroscientists because there are so many connections in the brain possible that you have to approach it mathematically to get a picture of what's happening.

There are many reasons why the public needs to know about the work of scientists, to be able to support it, and to be able to ask good questions, rather than questions based on misinformation and misunderstanding. If scientists don't tell their story, someone is going to tell it for them who doesn't necessarily have the interests of science at heart. 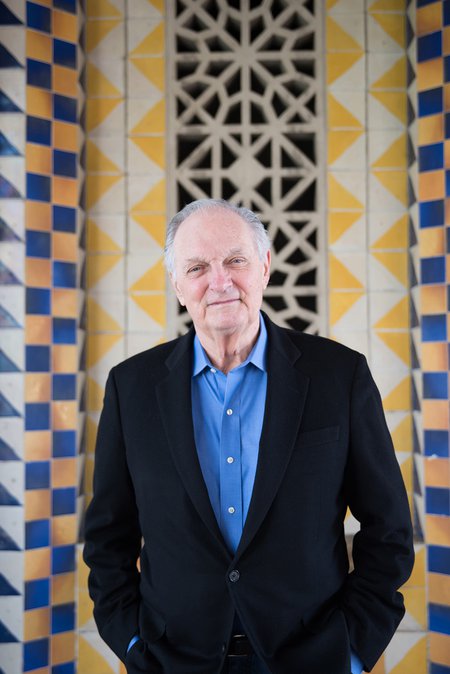 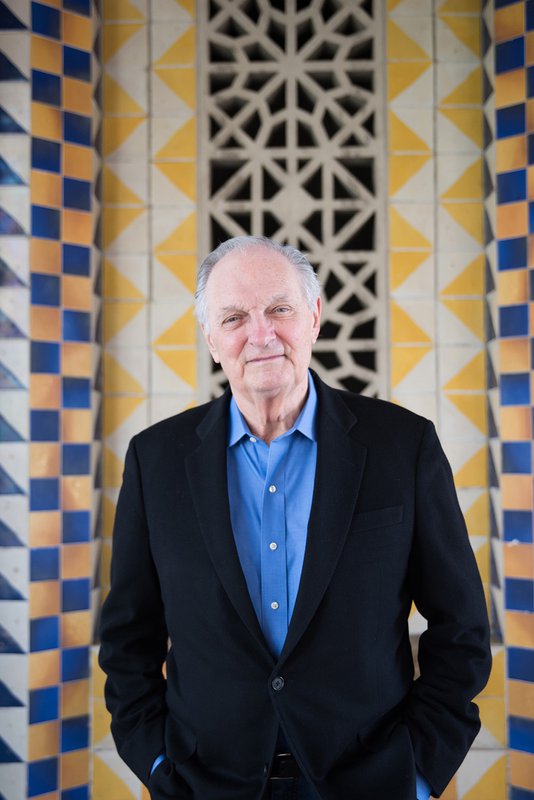