Saturn Makes Waves in Its Own Rings

In the same way that earthquakes cause our planet to rumble, oscillations in the interior of Saturn make the gas giant jiggle around ever so slightly. Those motions, in turn, cause ripples in Saturn's rings.

In a new study accepted in the journal Nature Astronomy, two Caltech astronomers have analyzed those rippling rings to reveal new information about the core of Saturn. For their study, they used older data captured by NASA's Cassini, a spacecraft that orbited the ringed giant for 13 years before it dove into the planet's atmosphere and disintegrated in 2017.

The findings suggest that the planet's core is not a hard ball of rock, as some previous theories had proposed, but a diffuse soup of ice, rock, and metallic fluids—or what the scientists refer to as a "fuzzy" core. The analysis also reveals that the core extends across 60 percent of the planet's diameter, which makes it substantially larger than previously estimated.

"We used Saturn's rings like a giant seismograph to measure oscillations inside the planet," says co-author Jim Fuller, assistant professor of theoretical astrophysics at Caltech. "This is the first time we've been able to seismically probe the structure of a gas giant planet, and the results were pretty surprising."

"The detailed analysis of Saturn's rippling rings is a very elegant form of seismology to infer the characteristics of Saturn's core," says Jennifer Jackson, the William E. Leonhard Professor of Mineral Physics in the Seismological Laboratory at Caltech, who was not involved in the study but uses different types of seismic observations to understand the composition of Earth's core and to potentially detect seismic events on Venus in the future.

The lead author of the study is Christopher Mankovich, a postdoctoral scholar research associate in planetary science who works in Fuller's group.

The findings offer the best evidence yet for Saturn's fuzzy core and line up with recent evidence from NASA's Juno mission, which indicates that the gas giant Jupiter may also have a similarly diluted core.

"The fuzzy cores are like a sludge," explains Mankovich. "The hydrogen and helium gas in the planet gradually mix with more and more ice and rock as you move toward the planet's center. It's a bit like parts of Earth's oceans where the saltiness increases as you get to deeper and deeper levels, creating a stable configuration."

The idea that Saturn's oscillations could make waves in its rings and that the rings could thus be used as a seismograph to study Saturn's interior first came about in studies in the early 1990s by Mark Marley (BS '84) and Carolyn Porco (PhD '83), who later became the leader of the Cassini Imaging Team. The first observation of the phenomenon was made by Matt Hedman and P.D. Nicholson (PhD '79) in 2013, who analyzed data taken by Cassini. The astronomers found that Saturn's C-ring contained multiple spiral patterns driven by fluctuations in Saturn's gravitational field and that these patterns were distinct from other waves in the rings caused by gravitational interactions with the planet's moons.

Now, Mankovich and Fuller have analyzed the pattern of waves in the rings to build new models of Saturn's sloshing interior.

"Saturn is always quaking, but it's subtle," says Mankovich. "The planet's surface moves about a meter every one to two hours like a slowly rippling lake. Like a seismograph, the rings pick up the gravity disturbances, and the ring particles start to wiggle around," he says.

The researchers say that the observed gravitational ripples indicate that the deep interior of Saturn, while sloshing around as a whole, is composed of stable layers that formed after heavier materials sunk to the middle of the planet and stopped mixing with lighter materials above them.

"In order for the planet's gravitational field to be oscillating with these particular frequencies, the interior must be stable, and that's only possible if the fraction of ice and rock gradually increases as you go in toward the planet's center," says Fuller.

Their results also indicate that the core of Saturn is 55 times as massive as the entire Earth, with 17 Earth-masses of that being ice and rock and the rest a fluid of hydrogen and helium.

Hedman, who is not part of the current study, says, "Christopher and Jim were able to show that one particular ring feature provided strong evidence that Saturn's core is extremely diffuse. I am excited to think about what all the other ring features generated by Saturn might be able to tell us about that planet."

In addition, the findings pose challenges to current models of gas giant formation, which hold that rocky cores form first and then attract large envelopes of gas. If the cores of the planets are indeed fuzzy as the study indicates, the planets might instead incorporate gas earlier in the process.

The Nature Astronomy study, titled, "A diffuse core in Saturn revealed by ring seismology," was funded by The Rose Hills Foundation and the Sloan Foundation. 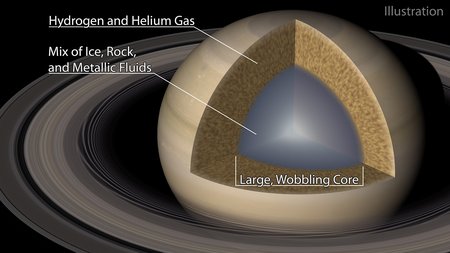 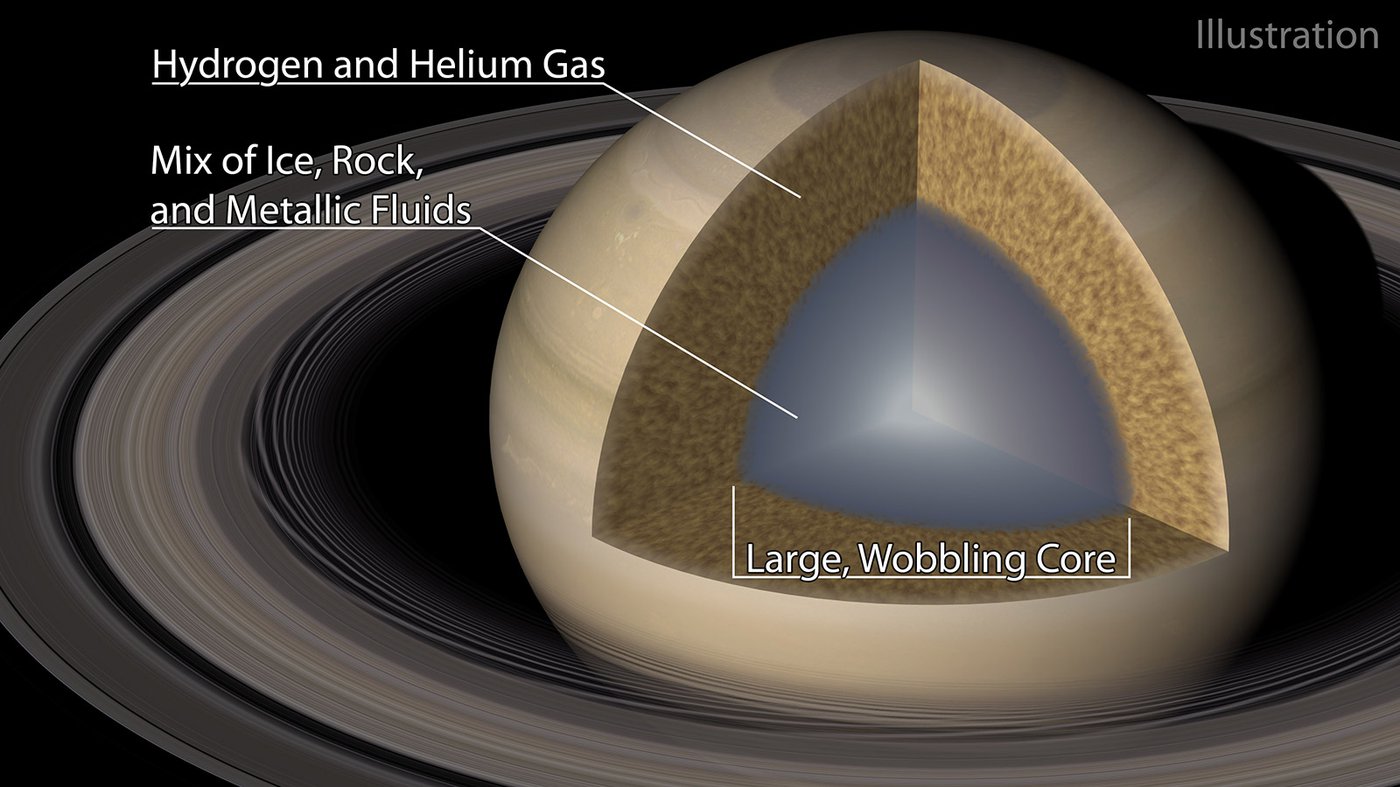 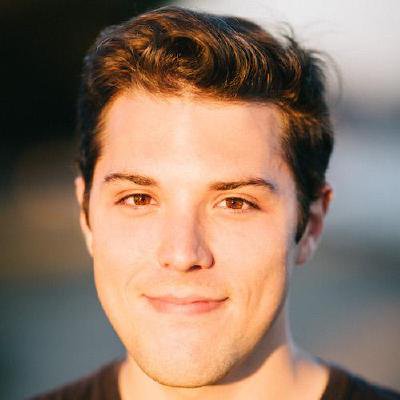 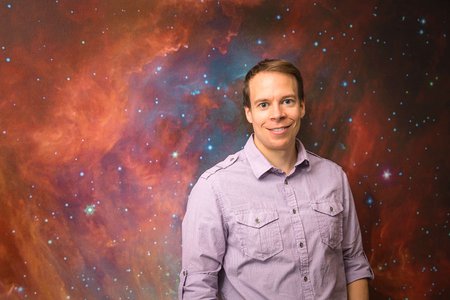 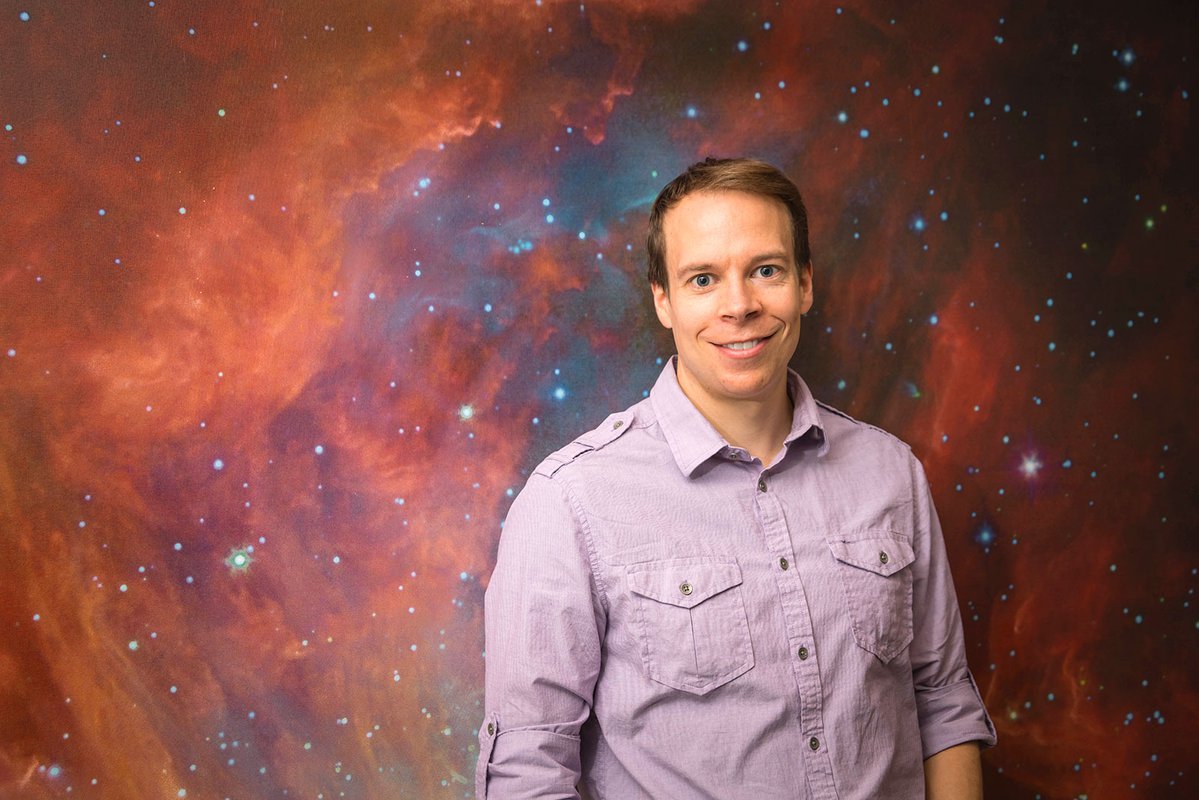