Ryan Patterson, assistant professor of physics at Caltech, is one of 126 young scholars to receive a Sloan Research Fellowship for 2013.

According to the Alfred P. Sloan Foundation, the purpose of the Sloan Research Fellowships is to "stimulate fundamental research by early-career scientists and scholars of outstanding promise." Candidates are nominated by their fellow scientists and chosen by an independent panel of senior scholars. Fellows receive $50,000 to be used to further their research.

"I feel very honored and am thankful to the Alfred P. Sloan Foundation for this fellowship," says Patterson. "The fellowship will be a great help to my research efforts here at Caltech."

Patterson conducts research in particle physics, with a particular focus on elementary subatomic particles known as neutrinos. His research group at Caltech is centrally involved in the Fermilab MINOS and NOvA experiments, which study the characteristics of neutrinos.

Patterson received his BS from Caltech in 2000 and his PhD from Princeton in 2007, then returned to Caltech as an assistant professor 2010. He also recently received an Early Career Research Award from the Department of Energy Office of Science. 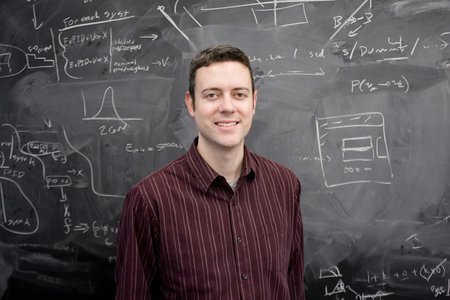 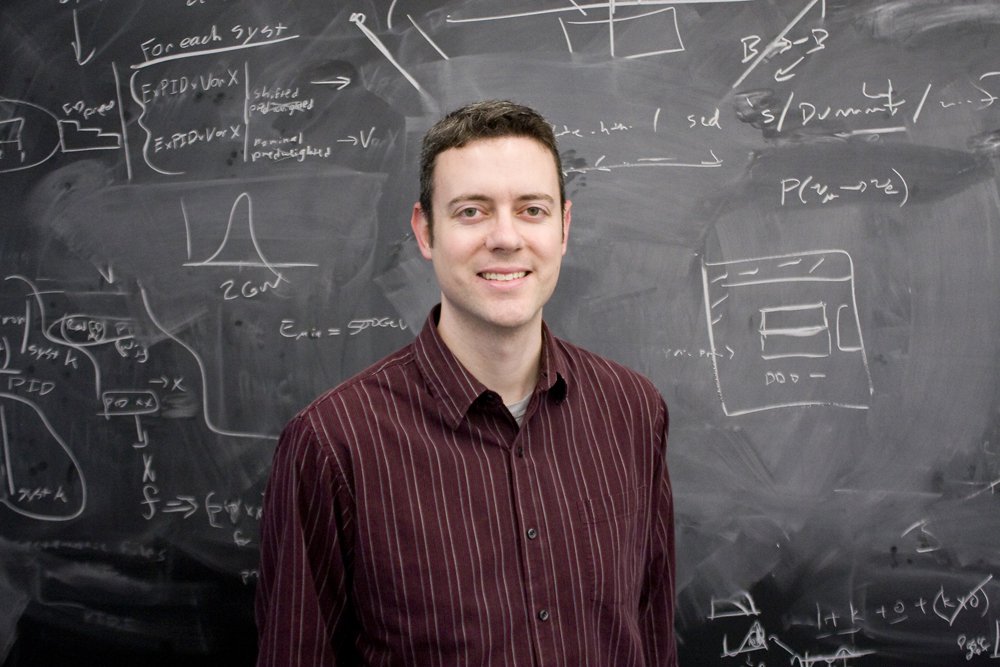