A lifelong Californian, Gould earned his bachelor's degree from Caltech in 1949, a master's from Stanford University in 1950, and a doctorate from Caltech in 1956. After leaving Stanford, he worked as an engineer on missile guidance and control at JPL, which Caltech manages for NASA, and then at Hughes Aircraft. He joined Caltech's faculty in 1955, having completed his doctoral degree (which was awarded the following year).

He served as executive officer of applied physics from 1973–79 and chair of the Division of Engineering and Applied Science from 1979–85. He became a professor emeritus in 1996.

Gould, who was born on April 25, 1927, in Los Angeles, developed an early interest in engineering by fiddling around with ham radio equipment while growing up on a ranch in Colton, California, near San Bernardino. He studied at Caltech during World War II and enlisted in the Navy in 1945, where he entered a radio-technician program. By the time he was called up to active service, the war had ended, so he returned to Los Angeles to help care for his sick father while the GI Bill funded the remainder of his Caltech education.

Gould's research focused on plasma physics and thermonuclear fusion, and he served from 1970 to 1972 as director of fusion research at the Atomic Energy Commission (AEC), the federal agency created in 1946 to manage the development, use, and control of nuclear energy. While at AEC, he was recruited for a position as a deputy science adviser for President Richard Nixon, but he opted to return to Caltech instead. Back on campus, he constructed a tokamak, which is a device that confines plasma using a magnetic field to study the chaotic mechanics of plasma. 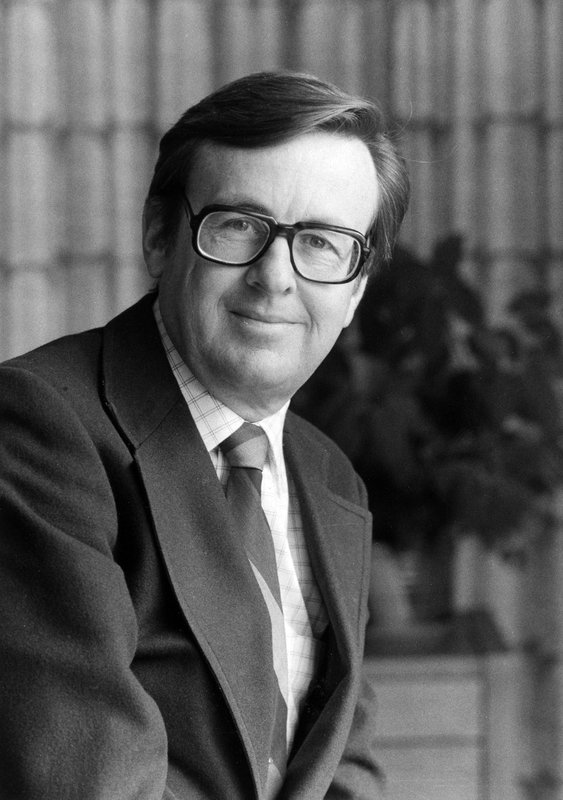