George Rossman (PhD '71), professor of mineralogy, has been awarded the 2021 Roebling Medal by the Mineralogical Society of America (MSA).

The Roebling Medal is the MSA's highest award, recognizing "scientific eminence as represented primarily by scientific publication of outstanding original research in mineralogy." Rossman will be named a Life Fellow of the society and will receive a medal designed by sculptor Avard T. Fairbanks and struck by the Medallic Art Co., which also mints the Pulitzer Prize and the Congressional Medal of Honor.

Rossman earned a bachelor's degree at Wisconsin State University in 1966, followed by a PhD at Caltech in 1971. He started as an instructor and then assistant professor at Caltech that year, earning tenure at Caltech in 1983. At Caltech, he also served as division academic officer for Geological and Planetary Sciences from 1999 to 2008. He was recognized for his exceptional instruction in the classroom in 2004 with the Richard P. Feynman Prize for Excellence in Teaching.

Rossman is a pioneer in the field of mineral spectroscopy, a central tool for mineralogists for the past 50 years. Mineral spectroscopy yields information about the chemistry and features of minerals based on how they absorb light. Armed with that information, Rossman has been able to study why minerals are the colors that they are; the effects of radiation damage on minerals; and the concentration and crystal chemistry of hydrogen in minerals.

In 2001, the MSA awarded Rossman the inaugural Dana Medal, which recognizes outstanding scientific contributions by a researcher in the middle of their career. Giving a presentation to the MSA in honor of Rossman on the occasion, Paul Asimow (MS '93, PhD '97), Eleanor and John R. McMillan Professor of Geology and Geochemistry, presciently noted that, as Rossman was continuing to make significant contributions to the field, "...to award George the Roebling Medal today would be to risk pre-empting the Mineralogical Society's opportunity in the future to recognize for posterity all the work that we confidently expect George to contribute over the next decade and more."

The Roebling Medal was established in 1937 and named in honor of Colonel Washington A. Roebling (1837–1926), a former vice president of the MSA. Roebling served with a New York artillery battery during the Civil War, during which he saw action at Antietam, Chancellorsville, and Gettysburg. He is best known as the chief engineer and builder of the Brooklyn Bridge. In his private life, Roebling developed an interest in mineralogy and collected more than 16,000 specimens, which he allowed to be freely examined for scientific purposes. After his death, his collection was donated to the Smithsonian Institution. 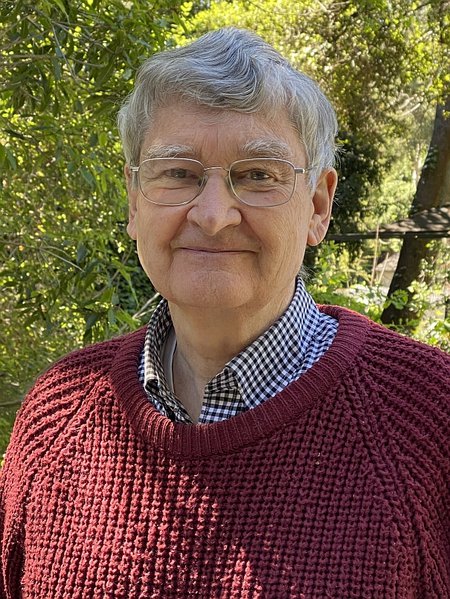 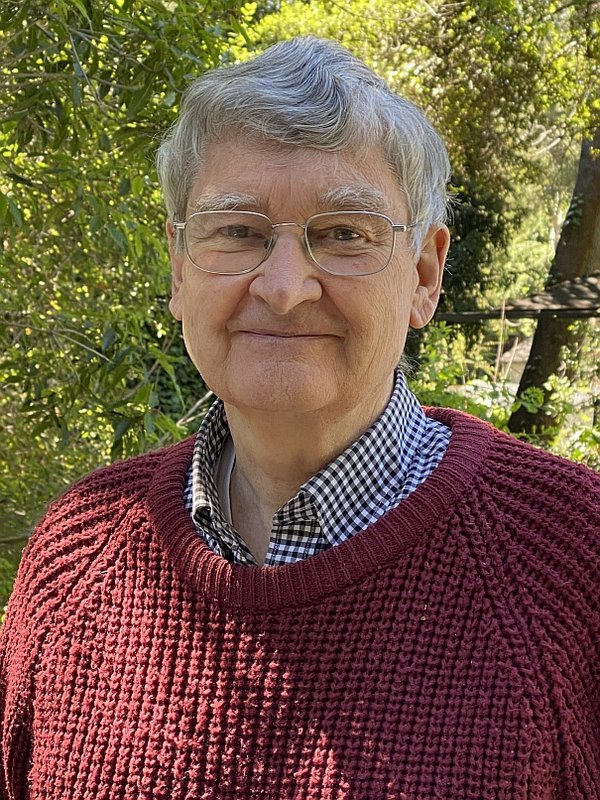