Rosakis Inducted into Academy of Athens

Ares Rosakis, Caltech's Theodore von Kármán Professor of Aeronautics and Mechanical Engineering in the Division of Engineering and Applied Science, has been inducted into the Academy of Athens as a Corresponding Member. The academy was founded in 1926 and is the highest research establishment in Greece, supporting the sciences, humanities, and fine arts.

"My election as a Corresponding Member to the Academy of Athens, in addition to the great scientific honor that it represents, also has a very special meaning for me as a Greek," says Rosakis—shown at right addressing the academy at his induction ceremony. "This is after all the leading scientific and cultural institution of my country of birth, and their recognition carries, for me, exceptional sentimental value."

Rosakis's research is interdisciplinary, covering the fields of aerospace, solid mechanics, mechanics of materials failure, and mechanics of earthquake seismology. He is a leading expert in the area of dynamic failure of solid materials. His address to the academy was titled "Representing Large Earthquakes in the Mechanics Laboratory: Identifying Characteristic Ground Shaking Signatures due to Supershear Ruptures."

Rosakis, a native of Greece, received bachelor's and master's degrees from Oxford University, and his PhD from Brown University. He joined the Caltech faculty in 1982 as the Institute's youngest tenure-track faculty member. He served as chair of the Division of Engineering and Applied Science from 2009 to 2015, and as director of the Graduate Aerospace Laboratories from 2004 to 2009. 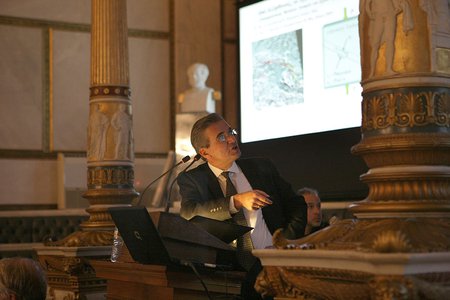 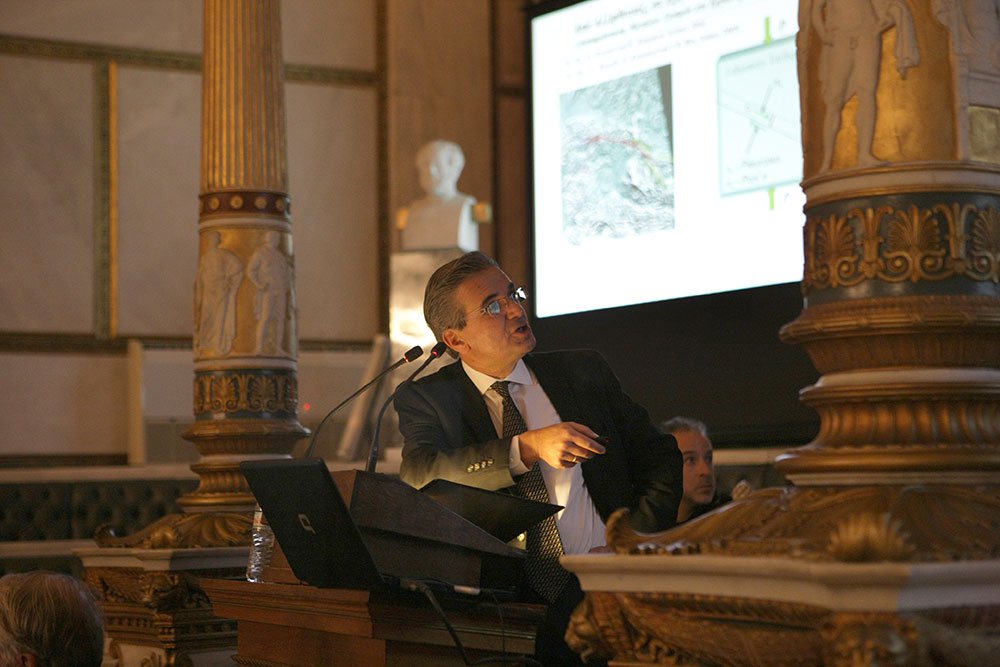