Secretary of Defense Ash Carter named Caltech's Richard Murray to the Defense Innovation Advisory Board, a 15‑member panel established in March to advise the Department of Defense (DOD) on innovation.

Murray (BS '85), is the Thomas E. and Doris Everhart Professor of Control and Dynamical Systems and Bioengineering in the Division of Engineering and Applied Science. He joined the Caltech faculty in 1991, and served as the EAS division chair from 2000 to 2005.

The Defense Innovation Advisory Board includes scholars and innovators who focus on new technologies and organizational behavior and culture. Secretary Carter has asked the board to identify technology and practices from the private sector that could be used by the DOD.

The board, chaired by Eric Schmidt, executive chairman of Alphabet (the parent company of Google), also includes Jeff Bezos of Amazon Inc., and astrophysicist Neil deGrasse Tyson, among others.

The board members, "represent some of the most innovative minds in America," Secretary Carter said in a press release. "I appreciate their willingness to join this effort and keep the Department of Defense on the cutting edge." He announced the new appointments at the formal opening of the new Defense Innovation Unit Experimental (DIUx) office in Boston on July 26.

Murray's research focuses on control theory and networked systems, with applications in biology, robotics, and aerospace engineering. He received the IEEE Control Systems Award in June 2016 "for contributions to the theory and applications of nonlinear and networked control systems." He was also recently acknowledged by Thomson Reuters for belonging to the top one percent of most cited researchers during the period of 2002 through 2012.

The Defense Innovation Advisory Board will begin work this summer, and will provide initial recommendations to Secretary Carter by October. 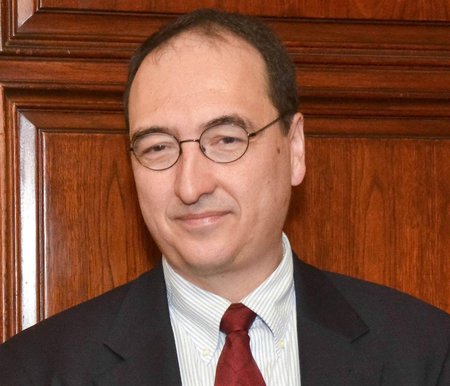 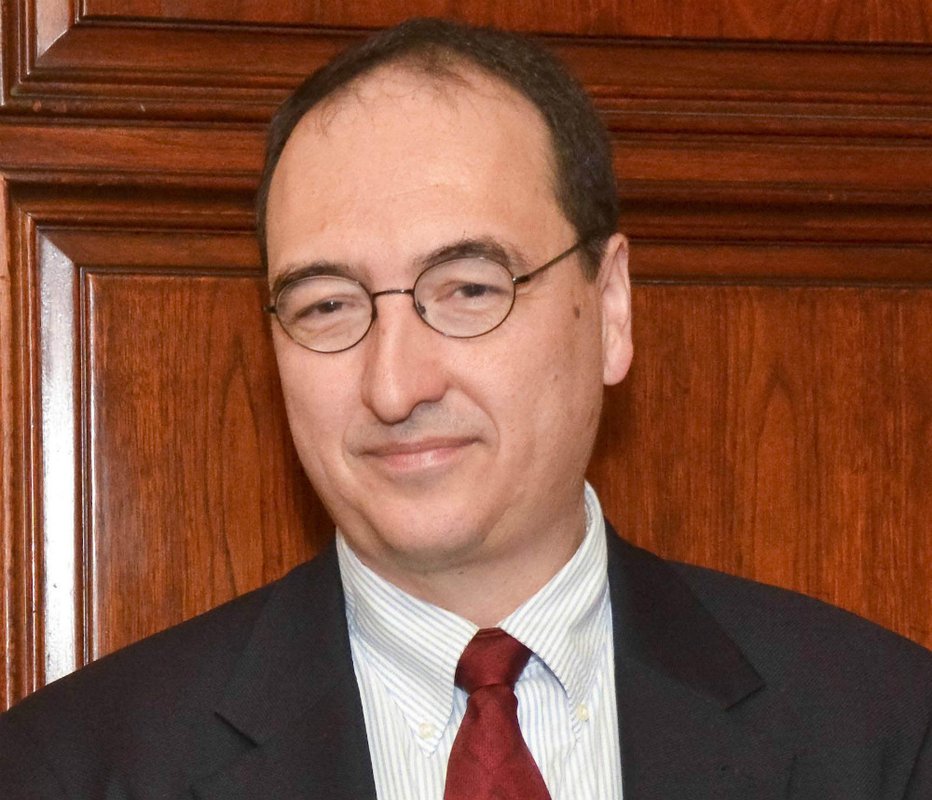