Richard Murray (BS '85), the Thomas E. and Doris Everhart Professor of Control and Dynamical Systems and Bioengineering, has been named as William K. Bowes Jr. Leadership Chair of Caltech's Division of Biology and Biological Engineering.

Murray is no stranger to the division chair's role, having served as chair of the Division of Engineering and Applied Science from 2000 until 2005. As a member of the Caltech faculty since 1991, Murray has assumed a wide variety of leadership duties, both on and off campus, including the directorship of Caltech's Information Science and Technology initiative from 2006 until 2009.

"I've always been excited about the opportunities at Caltech to build our understanding of biology through development of new engineering tools and approaches, and, conversely, helping develop a new engineering discipline based on our understanding of biology," says Murray. "I look forward to working with my colleagues in continuing to exploit the special strengths of Caltech for performing interdisciplinary research and education at the same time as working to improve our environment and the role of Caltech as a leader in how we provide opportunities to a diverse set of students, postdocs, faculty, and staff that will change the world around us."

Murray succeeds Steve Mayo (PhD '88), Bren Professor of Biology and Chemistry, who led the division as chair for 10 years. Under Mayo's leadership, the division evolved from its origins as the Division of Biology into its current form as the Division of Biology and Biological Engineering. Mayo also played central roles in the creation of the Tianqiao and Chrissy Chen Institute for Neuroscience at Caltech and the Richard N. Merkin Institute for Translational Research as well as in the design, construction, and occupation of the Chen Neuroscience Research Building, to be completed later this year.

Murray's research interests lie in the application of feedback and control in networked biological and autonomous systems. His term as chair will begin September 1.

A history of the Division of Biology and Biological Engineering can be found here: http://www.bbe.caltech.edu/about/history 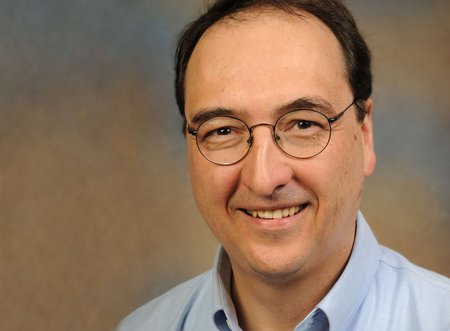 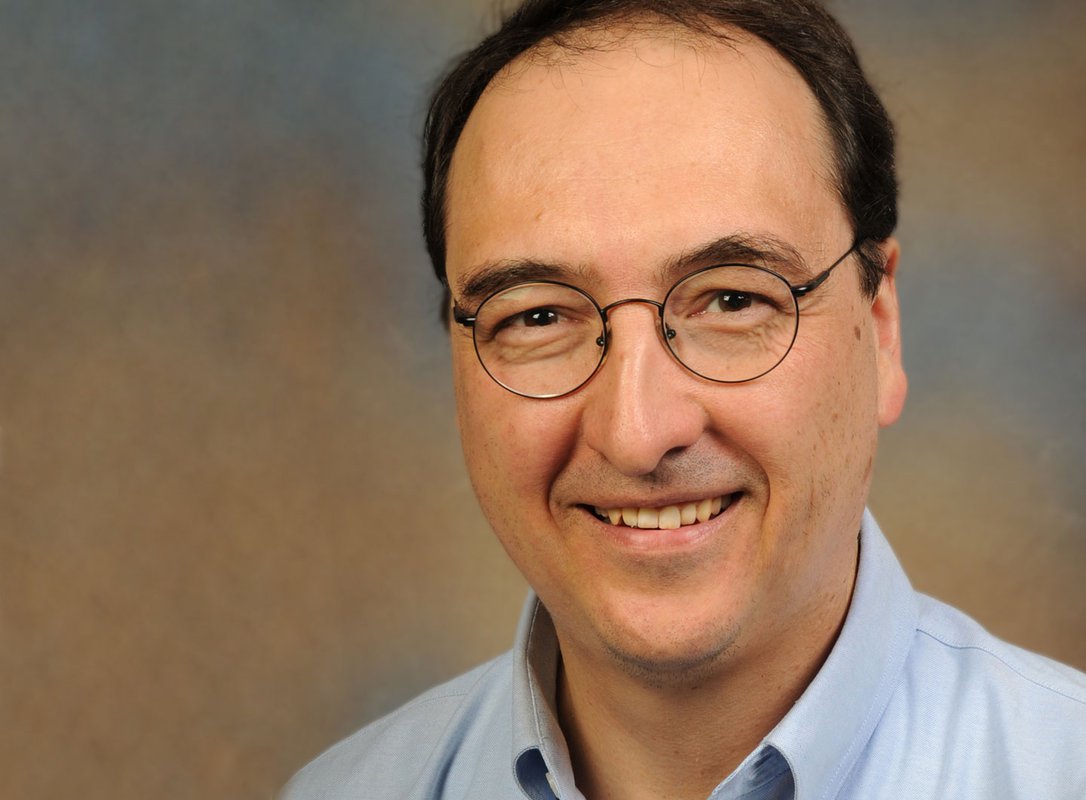