One of the most powerful tools available to biologists these days is CRISPR-Cas9, a combination of specialized RNA and protein that acts like a molecular scalpel, allowing researchers to precisely slice and dice pieces of an organism's genetic code.

But even though CRISPR-Cas9 technology has offered an unprecedented level of control for those studying genetics and genetic engineering, there has been room for improvement. Now, a new technique developed at Caltech by biology graduate student Shashank "Sha" Gandhi in the lab of Marianne Bronner, Distinguished Professor of Biology and director of the Beckman Institute, is taking CRISPR-Cas9 accessibility to the next level.

In a paper appearing in the journal Development, Gandhi and members of Bronner's lab describe the new technique, which has been designed specifically to disable or remove genes from a genome. This is known as "knocking out" a gene.

Gene knockout is an important method for studying what genes do because researchers can compare the behavior of a cell that has a working gene to the behavior of a cell in which that gene has been disabled. CRISPR-Cas9 has already been used for this, usually alongside genetic material that encodes a fluorescent protein, which makes it easy to identify cells from which a gene has been removed; cells with a knocked-out gene will glow.

One drawback of the technique, however, is that each part of the payload that makes it work—the Cas9 protein, the guide RNA, and the code for the fluorescent protein—have to be delivered separately using a technique called electroporation, which opens the membranes of cells by zapping them with electricity. This can result in some cells receiving only some of the pieces. Thus, a cell could receive the code for making fluorescent protein, but not end up with a knocked-out gene. Or a cell could end up with its targeted gene knocked out, but not have the code to make fluorescent protein. Either case makes it more challenging for researchers to study how the cells are behaving.

"The advent of CRISPR has allowed people like me and Sha to work on just about any organism," Bronner says. "The caveat is that not every cell gets the same cocktail."

Another, bigger problem, has been that these CRISPR-Cas9 combinations often did not work across species lines because of a component known as a U6 promoter—a DNA sequence that tells a cell's machinery when and where to start making the guide RNA from a plasmid, a short loop of DNA that can be easily introduced into cells. A promoter that works in a fruit fly's genome will not necessarily work in that of a mouse, for example.

"The problem with the U6 promoter is that every species has its own version, so if you're working on a new system, you might not have a U6 to use," says Gandhi.

The new tool developed by Gandhi and other researchers in Bronner's lab eliminates both problems. Whereas the old CRISPR-Cas9 delivered each part of their payload separately, the new tool packages them together on a single plasmid. Because the plasmid contains all three required parts, the problem of a cell receiving only one or two of them is eliminated. The team's design also bypasses the need for using a U6 promoter, thereby enabling CRISPR-Cas9-based editing across multiple species.

"If you use plasmids for your CRISPR-Cas9 knockout experiments in an organism, this is the best way so far," Gandhi says.

Gandhi says that there is a growing interest in the tool among other research teams.

"We've actually been getting requests from around the world from people who are interested in using these tools in their research," he says. "I think that it will take a little bit of time for the tool to really pick up, but we've already received a lot of requests."

Bronner adds that her lab is working with Niles Pierce, professor of applied and computational mathematics and bioengineering, to develop more elaborate implementations of the tool.

"We're working on making this tool conditional, so you could say 'I want to lose gene X when gene Y turns on,' and the results are looking really promising," she says.

Funding for the research was provided by the National Institutes of Health and the American Heart Association. 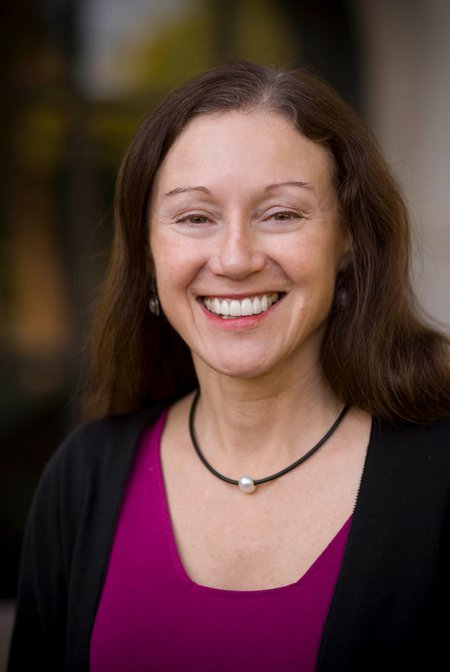 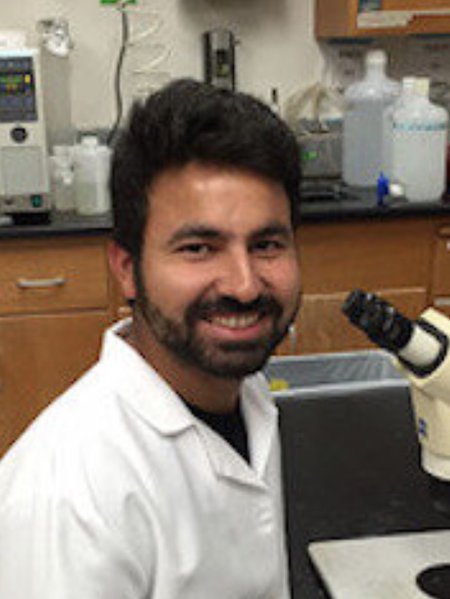