PASADENA—Robert B. Leighton, a longtime physicist and astronomer at the California Institute of Technology, died Sunday, March 9, 1997, after a long illness. He was 77.

Widely known for his innovative design of scientific instruments such as the Caltech Submillimeter Observatory on Mauna Kea, Hawaii, Leighton was active in many areas of physics and astronomy during his career. His work over the years spanned solid state physics, cosmic ray physics, the beginnings of modern particle physics, solar physics, planetary photography, infrared astronomy, and millimeter- and submillimeter-wave astronomy.

"In the latter four fields, his pioneering work opened up entirely new scientific areas of research that subsequently developed into vigorous scientific communities," said Charles Peck, professor of physics and chair of the Division of Physics, Mathematics and Astronomy. "All of us who knew Bob Leighton deeply admired him and miss him greatly."

In addition, he was a renowned teacher, having edited "The Feynman Lectures in Physics" into their printed form, and authored a highly influential text, "Principles of Modern Physics," and, for his contemporaries, set a high standard of teaching quality. In addition, he co-authored, with Caltech physics professor Robbie Vogt , a set of problems to accompany the Feynman Lectures.

In 1948, Leighton's first scientific publication concerned the specific heat of face-centered cubic crystals, but he had already been drawn into Caltech's strong cosmic ray group under Nobel laureate Carl Anderson's leadership. He played a key role in 1949 in showing that the mu-meson decay products are two neutrinos and an electron, and he made the first measurement of the energy spectrum of the decay electron (at the time, low statistics experiments suggested that only one neutrino was involved). In 1950 he made the first observation of strange particle decays after the initial discovery of two cases in England in 1947. Over the next seven years, he elucidated many of the properties, e.g., mass, lifetime, decay-modes and energies, of several of the new strange particles, in particular, the lambda, the xi, and what were then called the theta particles (K-mesons).

In the mid-1950s, Leighton became interested in the physics of the outer layers of the Sun. With characteristic imagination and insight, he devised Doppler-shift and Zeeman effect solar cameras. They were applied with striking success to the investigation of magnetic and velocity fields on the sun. With the Zeeman camera, Leighton and his students mapped complicated patterns of the sun's magnetic field with excellent resolution. Even more striking were his discoveries of a remarkable five-minute oscillation in local surface velocities and of a "super-granulation pattern" of horizontal convection currents in large cells of moving material. These solar oscillations have subsequently been recognized as internally trapped acoustic waves, opening up the field of solar seismology, subsequently pursued by Caltech physics professor Ken Libbrecht.

In the early 1960's, Leighton developed and fabricated a novel, inexpensive infrared telescope. He and Caltech physics professor Gerry Neugebauer used it to produce the first survey of the sky at 2.2 microns. This survey revealed an unexpectedly large number of relatively cool objects. Some of these have been found to be new stars still surrounded by their dusty pre-stellar shells, while others are supergiant stars in the last stages of their evolution, embedded in expanding dusty shells of matter ejected by the stars themselves. During the middle 1960's Leighton was the Team Leader at JPL for the Imaging Science Investigations on the Mariner 4, 6, and 7 missions to Mars. As Team Leader and an experienced experimental physicist, Leighton played a key role in forming and guiding the development of JPL's first digital television system for use in deep space. He also contributed to the first efforts at image processing and enhancement techniques made possible by the digital form of the imaging data.

In the 1970's, Leighton's interest shifted to the development of large, inexpensive dish antennae which could be used to pursue millimeter-wave interferometry and submillimeter-wave astronomy. Once again, his remarkable experimental abilities opened a new field of science at Caltech which continues to be vigorously pursued at the Owens Valley Radio Observatory (OVRO) and the Caltech Sub-millimeter Observatory (CSO) on Mauna Kea using the "Leighton Dishes."

He is survived by his wife, Marge Leighton of Pasadena; his former wife, Alice Leighton of Seattle, Washington; their two sons, Alan of Bochum, Germany and Ralph of Tiburon, California; and two grandchildren, Ian and Nicole, both of Tiburon. Memorials may be made to the Los Angeles Library Foundation at 630 West 5th Street, Los Angeles, California 90071. 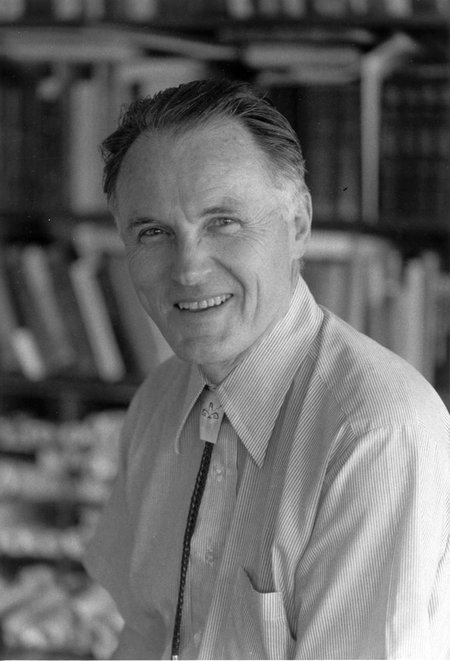 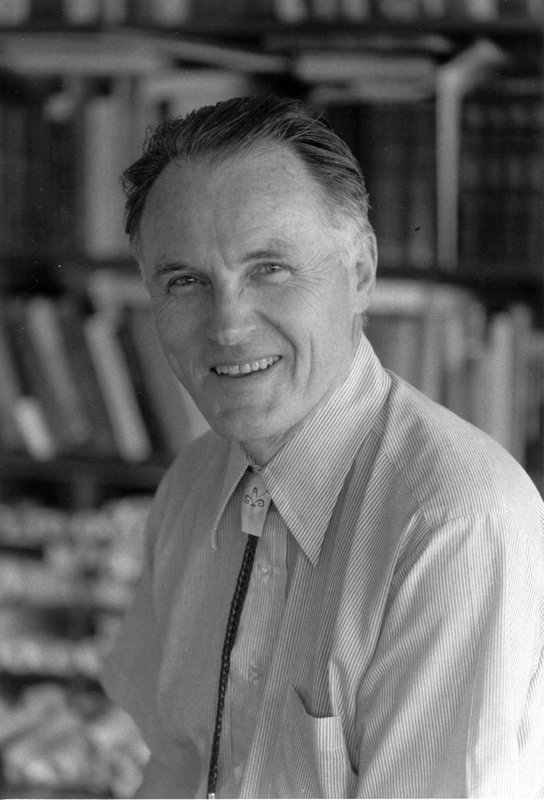