Thomas Anthony Tombrello, Caltech's Robert H. Goddard Professor of Physics, passed away on September 23, 2014, at age 78. His studies of nuclear reactions in the 1960s helped show how chemical elements are created.

Tombrello was known on campus as a devoted teacher. "Probably his greatest contribution to Caltech was the identification and mentoring of generations of promising undergraduate physicists," says Steven Koonin (BS '72), Caltech's provost from 1995 to 2004 and now director of the Center for Urban Science and Progress at New York University. "I was among the first of those."

"Tom was incredibly enthusiastic, supportive, and generous with his time with my cohort of undergrads, and he kept this up for the next 40 years," says Joe Polchinski (BS '75), a string theorist at the Kavli Institute for Theoretical Physics at UC Santa Barbara.

"Tom counseled me in all aspects of graduate student life—from classes and instructors to the more personal challenges that students face," says France Córdova (PhD '79), the director of the National Science Foundation. "He remained a lifelong friend and counselor. I was buoyed by his email messages, such as the one that followed the announcement of my current position: 'These will be trying times, but you are up to the challenge. If there is any way I can be of help, please let me know.' This was characteristic of his ready support."

Tombrello was born in Austin, Texas, on September 20, 1936. He attended Rice Institute (now Rice University), earning his BA, MA, and PhD in physics in 1958, 1960, and 1961, respectively, before coming to Caltech as a postdoctoral fellow in 1961. He accepted an assistant professorship at Yale in 1963, but returned to Caltech a year later and resumed his research with William Fowler (PhD '36) in the W. K. Kellogg Radiation Laboratory. Fowler and his colleagues had predicted that certain isotopes of lithium, beryllium, boron, carbon, nitrogen, oxygen, and fluorine would be produced as sun-like stars burned their nuclear fuel. Tombrello synthesized many of these isotopes in Kellogg's megavolt particle accelerator and recorded their spectra, allowing astronomers to measure their stellar abundances and confirm that they appeared in the predicted proportions. He was promoted to assistant professor in 1965, associate professor in 1967, and full professor in 1971.

In 1973, Tombrello took over as principal investigator on the main grant supporting the Kellogg lab, just as money for nuclear physics began to dry up. With some 50 faculty, students, and staff to support, he found other funding by broadening Kellogg's scope of work. He used the particle accelerator to bombard lunar rocks with heavy ions to replicate conditions on the lunar surface and ventured into materials science by conducting radiation-damage studies for the China Lake Naval Weapons Center.

In 1986, Tombrello was put in charge of the physics staffing committee, where he helped hire new physics faculty, according to David Morrisroe Professor of Physics Ed Stone, then the division chair for Physics, Mathematics, and Astronomy.

From 1987 to 1989, Tombrello took a leave of absence from Caltech to become vice president and director of research for Schlumberger-Doll, an oil-industry service company.

Tombrello chaired the Division of Physics, Mathematics and Astronomy from 1998 to 2008. Says Koonin, "I was provost for the majority of that time, and we worked well together, although not without productive tensions. He was an energetic, strategic thinker who advanced the division through hires in quantum optics, string theory, nanotechnology, and space-based X-ray and ultraviolet astronomy." But their "greatest collaborative effort," Koonin says, was the Thirty Meter Telescope, which when completed in the early 2020s, will be the world's most advanced optical and near-infrared observatory.

Tombrello oversaw several other projects during his tenure as division chair. He was deeply involved in the design and construction of the Cahill Center for Astronomy and Astrophysics. He helped establish what is now the Kavli Nanoscience Institute, a nanotechnology fabrication center open to campus and JPL users, and he played an important role in LIGO, the Laser Interferometer Gravitational-wave Observatory.

Tombrello co-advised many students with nanotechnologist Axel Scherer, the Bernard A. Neches Professor of Electrical Engineering, Applied Physics, and Physics. "Tom was deeply immersed in the work of my group—nanoscale vacuum tubes, new gene-sequencing systems, sensors for oilfield applications, and lithography at the atomic scale," Scherer says. "He had an intuitive understanding of the physics behind the devices."

A self-proclaimed "kindergarten dropout," Tombrello's true calling was teaching. "One of his most important legacies at Caltech was the creation of Physics 11 [in 1989], a freshman physics course that challenged incoming students to think in nonconventional ways," Koonin says. Applicants to the class completed assignments called "hurdles"—questions that had no right answers and generally had little to do with physics. "He wanted to know whether you had the creativity and courage to attack a strange new problem, work on it until you had a solution you believed in, and allow your solution to be judged on its merits," says Phys 11 veteran Charles Tschirhart, class of 2015.

Tombrello recruited faculty mentors for the students admitted to Physics 11; together, the group planned a summer research project for each student. Says Tschirhart, "The class was about as informal as a class can be; we talked about our work while lounging on a circle of beat-up couches around a whiteboard outside Professor Tombrello's office. The professors would sit among us on the couches while we talked. Conversations often strayed to science policy, history, school politics, and general advice for success in science and in life. It was probably the best thing that anyone could have done for my development as a scientist and as a person."

"He was a very kind person to be around," says senior Adam Jermyn. "He understood the undergraduates in a way I think is uncommon among the faculty. He came to our formal dinners, he talked to us outside of class, and he kept his finger on the pulse of student government. When I applied for permission to overload, he said it would make me miserable. However, he let me try it. I was miserable, and I learned a lesson I think he knew I would not have learned if he'd opposed me directly."

"Tom Tombrello was one of Caltech's most dedicated and effective servants," says former Caltech astrophysicist Marc Kamionkowski. "He could be brash, opinionated, and hot-tempered, but he was a deeply devoted and extraordinarily effective PMA chairman. He was not just dutiful and responsible, he was passionate. He believed with every ounce of his being that Caltech was a special place, that its students and faculty were extraordinary, and that it was his mission to do whatever he could to help them out. He worked tirelessly recruiting outstanding faculty and raising money for them while reserving time each week to work with the undergraduates he adored. With his Texas drawl and his frequent references—with a wink of an eye—to his Sicilian origins, he was one of a kind."

"Tom was an ensemble of talents not easily found in one person—a cross between Socrates, Leonardo Da Vinci and Abraham Lincoln," says high-energy physicist Maria Spiropulu, the last faculty member hired while Tombrello was division chair

"For half a century, Tom Tombrello has represented not just the DNA but the heart and soul of Caltech," says author, radio host, and performer Sandra Tsing Loh (BS '83), a Caltech Distinguished Alumna and a Tombrello protégé. "His legacy is legendary. His loss leaves a giant meteorite crater. If heaven has an Ath, Dr. T. is being welcomed to his much-deserved corner table, although we'll sorely miss him from down here."

Tombrello received two teaching awards from the Associated Students of the California Institute of Technology (ASCIT), and, in 1994, the first Richard P. Feynman Prize for Excellence in Teaching, in part for the creation of Physics 11. He was named the William R. Kenan, Jr. Professor of Physics in 1997, and Robert H. Goddard Professor of Physics in 2012. He was also a fellow of the American Physical Society; a member of Sigma Xi, the international honorary society for science and engineering; and of Phi Beta Kappa, the nation's oldest academic honor society.

Tombrello is survived by his second wife, Stephanie; his first wife, Ann, and their children, Christopher Tombrello, Susan Tombrello, and Karen Burgess; and seven grandchildren. He was predeceased by his stepdaughter, Kerstin.

Plans for a memorial service are pending. 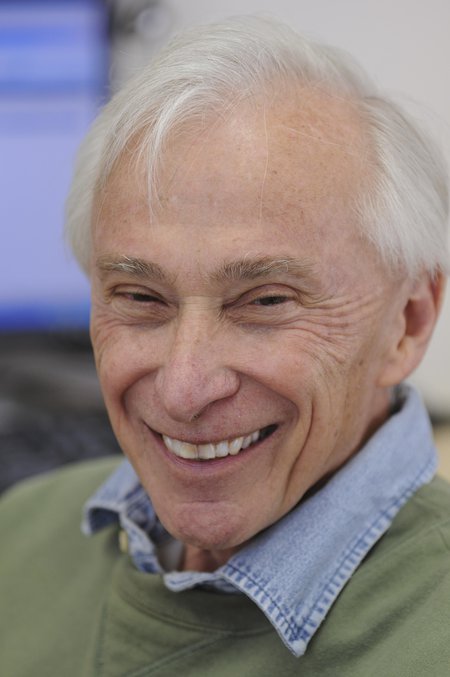 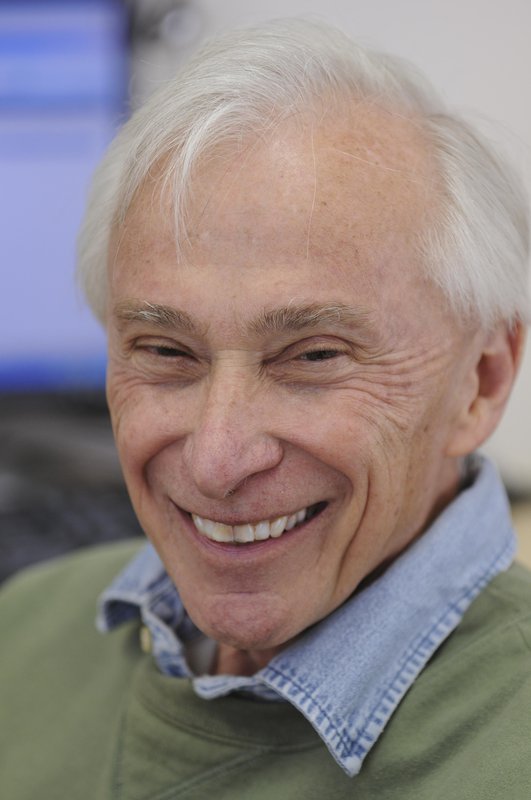