PASADENA, Calif.—You probably know it as Monday-morning quarterbacking or 20/20 hindsight: failures often look obvious and predictable after the fact—whether it's an interception thrown by a quarterback under pressure, a surgeon's mistake, a slow response to a natural disaster, or friendly fire in the fog of war.

In legal settings, this tendency to underestimate the challenges faced by someone else—called hindsight bias—can lead to unfair judgments, punishing people who made an honest, unavoidable mistake.

"Hindsight bias is fueled by the fact that you weren't there—you didn't see the fog and confusion," says Colin Camerer, the Robert Kirby Professor of Behavioral Economics at the California Institute of Technology (Caltech). Furthermore, hindsight bias exists even if you were there. The bias is strong enough to alter your own memories, giving you an inflated sense that you saw the result coming. "We know a lot about the nature of these types of judgmental biases," he says. "But in the past, they weren't understood well enough to prevent them."

In a new study, recently published online in the journal Psychological Science, a team led by Camerer and Shinsuke Shimojo, the Gertrude Baltimore Professor of Experimental Psychology, not only found a way to predict the severity of the bias, but also identified a technique that successfully reduces it—a strategy that could help produce fairer assessments in situations such as medical malpractice suits and reviewing police or military actions.

Hindsight bias likely stems from the fact that when given new information, the brain tends to file away the old data and ignore it, Camerer explains. Once we know the outcome of a decision or event, we can't easily retrieve those old files, so we can't accurately evaluate something after the fact. The wide-ranging influence of hindsight bias has been observed in many previous studies, but research into the underlying mechanisms is difficult because these kinds of judgment are complex.

But by using experimental techniques from behavioral economics and visual psychophysics—the study of how visual stimuli affect perception—the Caltech researchers say they were able to probe more deeply into how hindsight emerges during decision making.

In the study, the researchers gave volunteers a basic visual task: to look for humans in blurry pictures. The visual system is among the most heavily studied parts of the brain, and researchers have developed many techniques and tools to understand it. In particular, the Caltech experiment used eye-tracking methods to monitor where the subjects were looking as they evaluated the photos, giving the researchers a window into the subjects' thought processes.

Subjects were divided into those who would do the task—the "performers"—and those who would judge the performers after the fact—the "evaluators." The performers saw a series of blurry photos and were told to guess which ones had humans in them. The evaluators' job was to estimate how many performers guessed correctly for each picture. To examine hindsight bias, some evaluators were shown clear versions of the photos before they saw the blurry photos—a situation analogous to how a jury in a medical malpractice case would already know the correct diagnosis before seeing the X-ray evidence.

The experiment found clear hindsight bias. Evaluators who had been primed by a clear photo greatly overestimated the percentage of people who would correctly identify the human. In other words, because the evaluators already knew the answer, they thought the task was easier than it really was. Furthermore, the measurements were similar to those from the first study of hindsight bias in 1975, which examined how people evaluated the probabilities of various geopolitical events before and after President Nixon's trip to China and the USSR. The fact that the results between such disparate kinds of studies are so consistent shows that the high-level thinking involved in the earlier study and the low-level processes of visual perception in the new study are connected, the researchers say.

Based on these results, the researchers suspected that if they could show the evaluators where people in the first group had looked—indicated by dots jiggling on the screen—then perhaps the evaluators' gazes would be drawn there as well, reducing any potential hindsight bias. When they did the experiment, that's exactly what happened.

Other studies have shown that merely telling people that they should be aware of hindsight bias is not effective, Camerer says. Something more tangible—such as dots that draw the evaluators' attention—is needed.

Although the experiments were done in a very specific context, the researchers say that these results may be used to reduce hindsight bias in real-life situations. "We think it's a very promising step toward engineering something useful," Camerer says.

For example, eye-tracking technology could be used to record how doctors evaluate X-ray or MRI images. If a doctor happens to make a mistake, showing eye-tracking data could reduce hindsight bias when determining whether the error was honest and unavoidable or if the doctor was negligent. Lowering the likelihood of hindsight bias, Camerer says, could also decrease defensive medicine, in which doctors perform excessive and costly procedures—or decline doing a procedure altogether—for fear of being sued for malpractice even when they have done nothing wrong.

As technology advances, our activities are being increasingly monitored and recorded, says Daw-An Wu, the first author of the paper and a former postdoctoral scholar at Caltech who now works at the Caltech Brain Imaging Center. But the study shows that having visual records alone doesn't solve the problem of fair and unbiased accountability. "For there to be some fair judgment afterward, you would hope that the other component of reality is also being recorded—which is not just what is seen, but how people look at it," he says.

The Psychological Science paper is titled "Shared Visual Attention Reduces Hindsight Bias." In addition to Camerer, Shimojo, and Wu, the other author is Stephanie Wang, a former postdoctoral scholar at Caltech who is now an assistant professor at the University of Pittsburgh. This research collaboration was initiated and funded by Trilience Research, with additional support from the Gordon and Betty Moore Foundation, the Tamagawa-Caltech Global COE Program, and the CREST program of the Japan Science and Technology Agency. 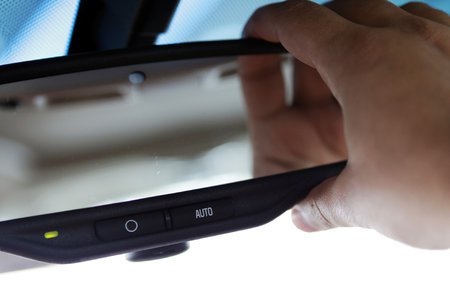 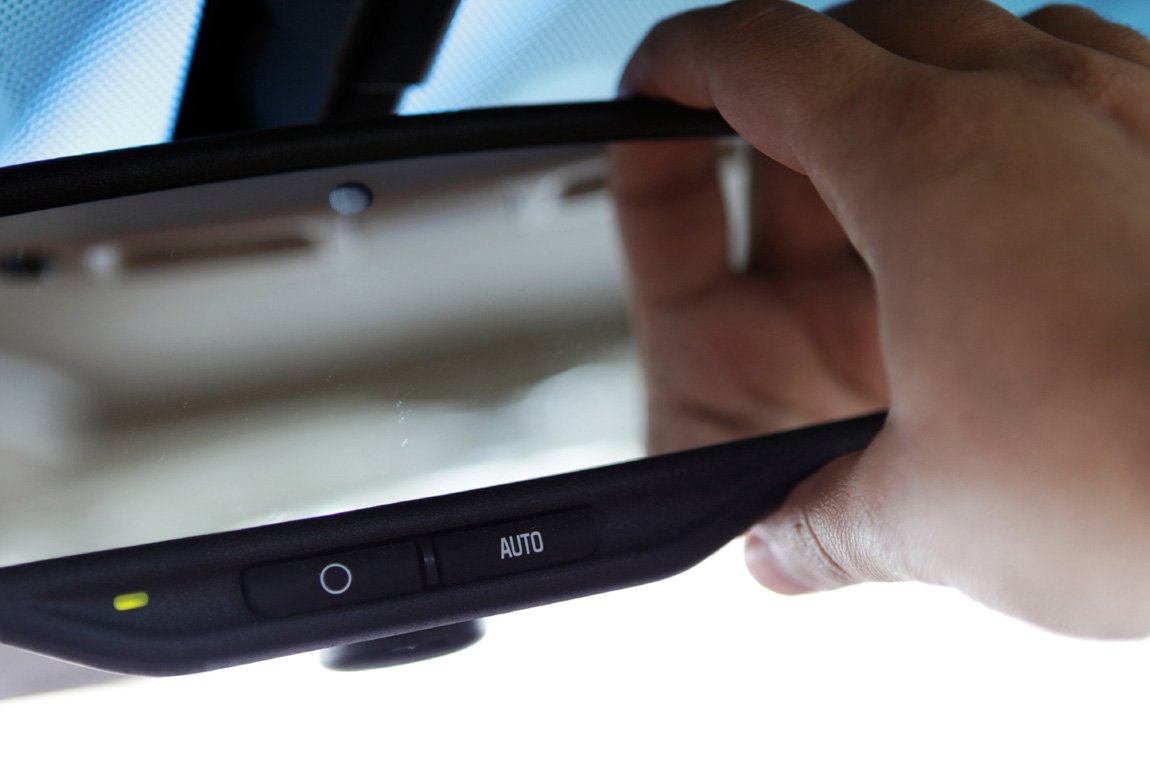