Skip to main content
Home  /  About  /  News  /  Question of the Week: Who Invented the Equal Sign, and Why?

Question of the Week: Who Invented the Equal Sign, and Why?

According to the VNR Concise Encyclopedia of Mathematics, the equal sign was invented by Robert Recorde, the Royal Court Physician for England's King Edward VI and Queen Mary. Recorde, who lived from 1510 to 1558, was the most influential Welsh mathematician of his day and, among other things, introduced algebra to his countrymen. He died in prison, although the record does not state why he was incarcerated. Hopefully, it had nothing to do with his mathematical activities.

Recorde first proposed the equal sign in a 1557 book named The Whetstone of Witte, in which he says, "And to avoide the tediouse repetition of these woordes: is equalle to: I will sette as I doe often in woorke use, a paire of paralleles, of Gemowe (or twin) lines of one lengthe, thus: = = = = = =, bicause noe 2 thynges can be moare equalle."

As for the reason he invented the equal sign, I think his own words say it best, if you can decipher the archaic language and odd spellings. Equal signs let us avoid tedious repetition and, as such, allow a shorthand symbol to show how unknown quantities relate to known quantities. 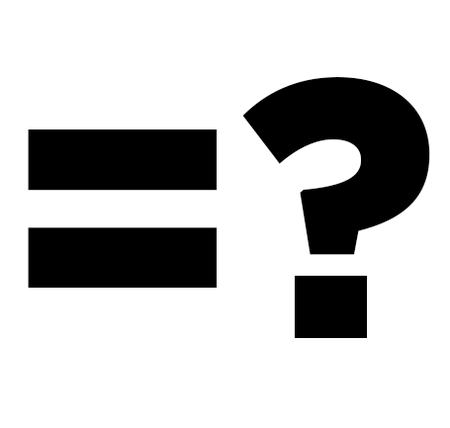 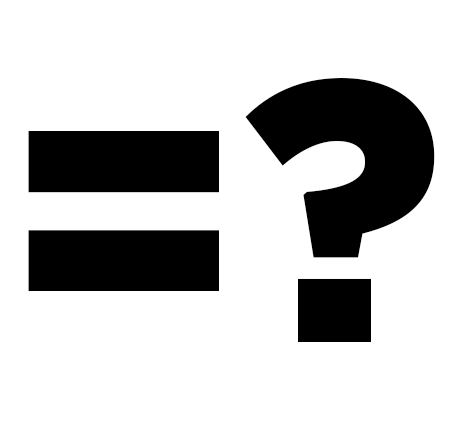