Perhaps you have heard of Schrödinger's cat, a fictional feline created by physicist Erwin Schrödinger as a thought experiment in 1935. According to her inventor, Schrödinger's cat can be simultaneously alive and dead inside a sealed box, although upon an observer's opening the box, the cat will always be found either alive or dead.

If you are among the quantum confused—those who think Schrödinger was engaged in some serious crazy talk when he invented his dead-and-alive superposed cat—take heart. You are in good company. Xie Chen, who joined the Caltech faculty as an assistant professor of theoretical physics on July 1, admits that she too finds quantum properties of matter, like superposition and entanglement, counterintuitive . . . though impressively congruent with experimental results.

Chen comes to Caltech after a two-year postdoctoral fellowship at UC Berkeley. Originally from China, Chen received her BS from Tsinghua University in Beijing and her PhD from MIT. She recently discussed with us her research interests and ambitions for her Caltech career.

What will you be working on at Caltech?

I'm a theoretical physicist, and I work in both condensed matter and quantum information. Work at this intersection is being pursued here at Caltech in the physics, math, and astronomy division, and also through IQIM [the Institute for Quantum Information and Matter]. It's a new trend to bring these two areas of theoretical study together.

What is quantum information?

At the heart of quantum information is the idea that computers or cell phones, and the computation and communication protocols through which they operate, can run more efficiently and securely if we make use of the quantum properties of matter. For example, if a cell phone's hardware relies on the quantum behavior of its components, it will be possible to develop encryption protocols that, at least theoretically, are totally secure.

When did you first become interested in quantum information?

My interest started in college, and it was the focus of the first part of my graduate study. My goal was to devise ways to make quantum computing more resistant to noise, such as heating or the effect of stray electromagnetic fields from the environment. The quantum properties of things can be so fragile. If you raise the temperature a little bit or have a little disturbance in your lab, that could cause a quantum computer to break down. This has been bothering people for the last 20 years. The principle of quantum computation is well established, but the conditions to make it work in the lab are just not there. This continues to be a big part of my work: making quantum computation more reliable and more resistant to noise.

How do quantum information and condensed matter relate to one another?

Condensed matter is a much older and broader topic in physics. Analyzing the properties of solid and liquid materials—particularly things like semiconductivity, superconductivity, and magnetism—has been around for hundreds of years. I shifted into it in the second half of my graduate study, as people began to realize that ideas about quantum information could be very helpful in the study of condensed matter.

That need came out of the laboratory: peculiar quantum properties of condensed matter were appearing in the lab and people wanted to understand them. Previously, classical physics or simple quantum theories were able to account for everything that was seen in condensed matter. However, with modern technologies it's now possible to access and observe the quantum aspects of materials at a deeper level. For example, strange conducting materials were found which do not allow current to flow through the interior but only on the surface of the material with precisely quantized conductance. Conventional methods cannot explain such a topological property of the material. We need new methods to explain that observation. This is where quantum information ideas are very useful.

Quantum properties are so counterintuitive for the average person. Does that change when you're immersed in quantum physics on a daily basis, as you are?

No. Quantum mechanics has never fully become part of my intuition. I think that people still haven't truly understood the quantum level yet. The quantum community generally takes the attitude that we can set those questions aside for a while, because quantum theory predicts experimental results so well. But if you think deeply enough about quantum reality, and sometimes I do, you get confused. There are so many fundamental questions that we cannot yet fully explain. The quantum level is more a mathematical formulation than an intuition we are born with, because we mostly deal with the classical world.

But if technologies are developed that rely on quantum properties, do you think that will change—that we will start to internalize a quantum view of things?

Eventually, maybe. When we deal with the quantum world frequently enough and have reached a better consensus on how to interpret it, it may be possible to develop a quantum intuition of the world. That would be an amazing state of mind to have, because with it we could not only push science forward but also have a totally new perspective on the universe and the meaning of life!

What are you looking forward to at Caltech?

Putting "quantum" and "materials" together isn't easy and it's an amazing subject that's developing quickly as people are trying to figure out what's going on. With IQIM and all the specialized faculty here, Caltech is a leader in this. People on the quantum side and the materials side talk to each other and work on projects together at Caltech. I'm very excited to be a part of that. 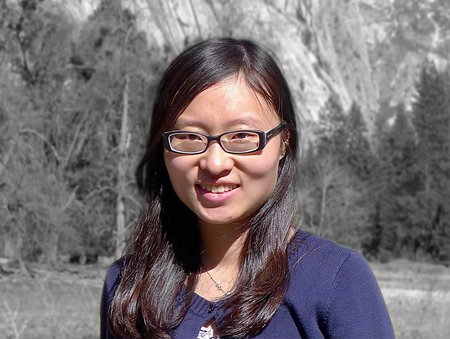 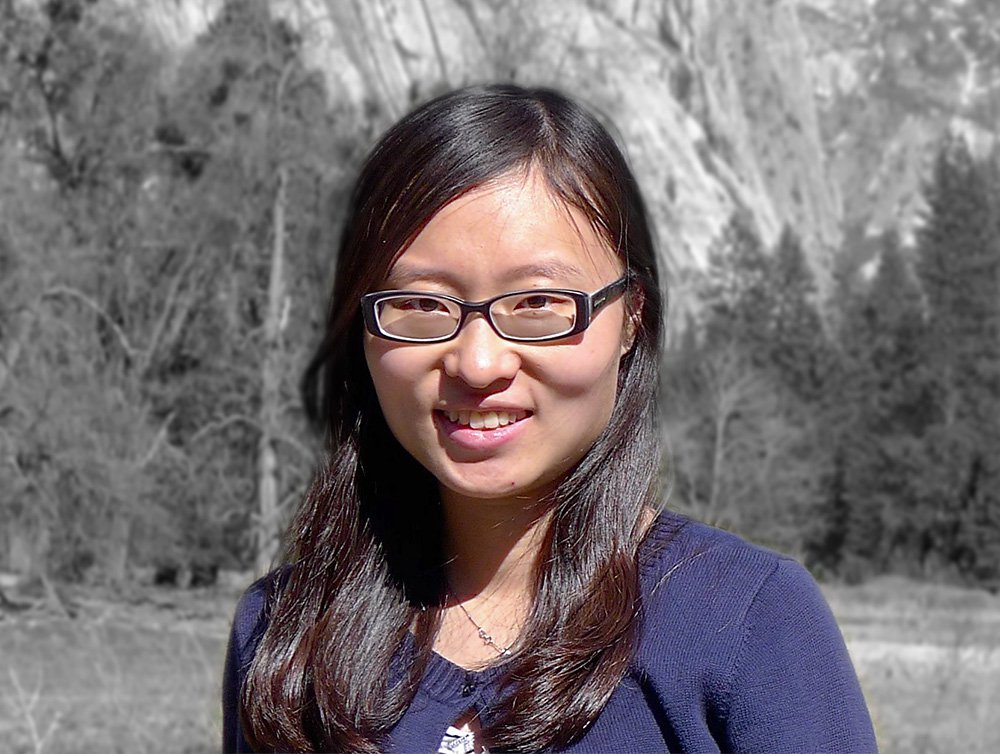