Finding common ground between schoolchildren and quantum-mechanics researchers is no easy task. After all, understanding quantum mechanics—the physics that governs the behavior of matter and light at the atomic (and subatomic) scale—can be daunting even for some physicists. However, through a recent collaboration with Google, researchers at Caltech have created a new space for this unlikely interaction—in the world of Minecraft, a popular video game.

The project originated five months ago, when Spyridon Michalakis, a staff researcher at Caltech's Institute for Quantum Information and Matter (IQIM), received a phone call from Google Creative Lab executive producer Lorraine Yurshansky. Yurshansky was calling about making a promotional video for Google's recent collaboration with NASA and the Universities Space Research Association on the development of the Quantum Artificial Intelligence Lab. The collaborators hope that the new lab, hosted at NASA Ames Research Center, will harness the power of quantum computing—next-generation computing technologies that are rooted in the principles of quantum mechanics—in order to solve currently intractable problems in machine learning and optimization. During their conversation, Michalakis, who is also the outreach manager at IQIM, brought up educational outreach as a way to invest in the future of quantum computing.

"To me, more important than telling kids and the public what we've accomplished already is to tell them of all of the exciting things that have yet to be discovered but will be discovered—by them. In the end, I think that is the point of educational outreach. It is not just to brag about what we've done in academia or to get research funding," Michalakis explains. "We're trying to get kids excited about the future, and I thought Google's other educational involvement with STEM outreach and the maker movement was a good example of this. "

The technology giant quickly got on board. A few weeks after the initial phone call, Michalakis was approached again by Google Creative Lab, which had a proposal for IQIM: come up with a way to use Minecraft to get kids excited about quantum mechanics and quantum computing.

"At first, I did not know what Minecraft was," recalls Michalakis about his first introduction to the video game. "But then I saw it, and I thought, 'This is huge! It's everywhere!'"

In Minecraft, which has been downloaded more than 30 million times worldwide, players can freely build and create their own world by mining and stacking different types of bricks in a sandbox-like environment. Because of its customizable dynamic, the game has also become a background platform for many user-generated modifications, or "mods," that add novel capabilities, brick textures, and properties to the original Minecraft game.

Partnering with the creators of MinecraftEdu—the educational arm of Minecraft—Michalakis and game developers from E-Line Media developed a new mod, produced and funded by Google, to introduce quantum mechanics into the game's landscape.

The mod, dubbed qCraft, was unveiled for download on October 15. Although the project was completed in just a few months, Michalakis found that striking a balance between quantum learning and a fun gameplay experience was challenging because the general elements of the classic Minecraft game obey the laws of classical mechanics—the rules that govern the behaviors of larger objects, like molecules, grains of sand, and even humans. "I had to think, How do I bring quantum mechanics into the classical world of Minecraft?" Michalakis says. "I struggled with it because I wanted to recreate quantum mechanics as faithfully as possible."

qCraft uses the Minecraft platform to introduce three high-level quantum-mechanical concepts: observational dependency, superposition, and entanglement. The mod informally teaches players about observational dependency by allowing them to create either quantum blocks or "observer dependent blocks" (ODBs)—which are classical, but have some quantum-like behaviors. ODBs, Michalakis says, are like rolled dice: if you roll a six, there are six dots on the top face, and the only way this number "changes" is if you look at the die from the bottom or a side, where you will see a different, but fixed, number. Instead of numbers, boxes in qCraft can have different materials on each face, such as diamond or gold.

Using this first concept as a starting point, players can learn more about the vagaries of the quantum universe and how it differs from the classical one by observing in the quantum blocks a phenomenon known as superposition. Superposition is the principle that allows particles to occupy more than one state at the same time (and that permits Schrödinger's notorious cat to be simultaneously dead and alive). "In quantum objects, things behave differently. If you were to roll a six on a quantum die, the number on the face of the die will still be a six. But if you now look from the side, you will not always see a three where a three was supposed to be—you will sometimes see a three and sometimes a four, and you will never be able to predict which one will show up," Michalakis says. Superposition in qCraft means that one face of a quantum block could be gold at first glance, but after looking at another face and then coming back for a second glance, that same face is just as likely to be diamond as it is to be gold—or to completely disappear.

Additionally, the quantum blocks in one qCraft world can be "entangled" with the blocks in another qCraft world, allowing them to share information and to influence each other, despite having no visible connection. Such entanglement allows a player to make one quantum block disappear—and in the process make a group of quantum wall blocks disappear to create a doorway. Entanglement (which Albert Einstein called "spooky action at a distance") may not be possible in the classical world, but researchers at IQIM and around the world, through their experiments, are trying to scale up the weirdness of the quantum world, pushing the boundaries between our classical intuition and the strange and profound properties of quantum-mechanical objects. It is a herculean effort, Michalakis notes, all the more difficult because of the fragile nature of information at the quantum level, which tends to rapidly "decohere" into its classical counterparts due to interactions with its surrounding environment, the ever-present observer.

To deal with these environmental interactions, a feature of the mod even allows players to wear "quantum goggles" so that they can hide their role as an observer, leaving the fate of the quantum blocks unresolved.

Michalakis will provide more insight into how the behaviors of these modified Minecraft blocks relate to quantum mechanics in a series of blog posts on the qCraft website. "Through the game and the blog posts, we hope to bring the public up to speed on some of the most fascinating physics research that is happening right now, including studies of quantum mechanics, black holes, time travel, wormholes, and more," he says.

The outreach plan for qCraft doesn't end there. In November, Michalakis, along with the qCraft team and the Caltech graduate and undergraduate students who helped him to build and beta-test the mod, will attend Minecon 2013, an annual convention for Minecraft players, developers, and enthusiasts. At the meeting, the team will promote the mod, explain concepts, and answer questions from current qCraft users.

The mod is already gathering a fan base, but Michalakis says the final success will be when players start to dig deeper and begin to learn about the equations and concepts that are its foundation. Indeed, Michalakis hopes that qCraft will encourage many future scientists to "look under the hood" of quantum mechanics. "We're the table upon which they can build something bigger. We're not the end," he says. 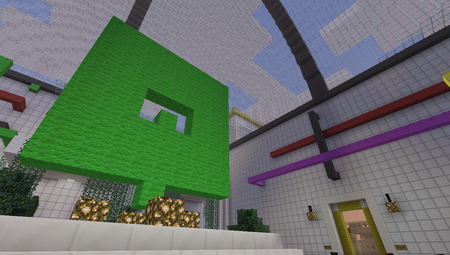 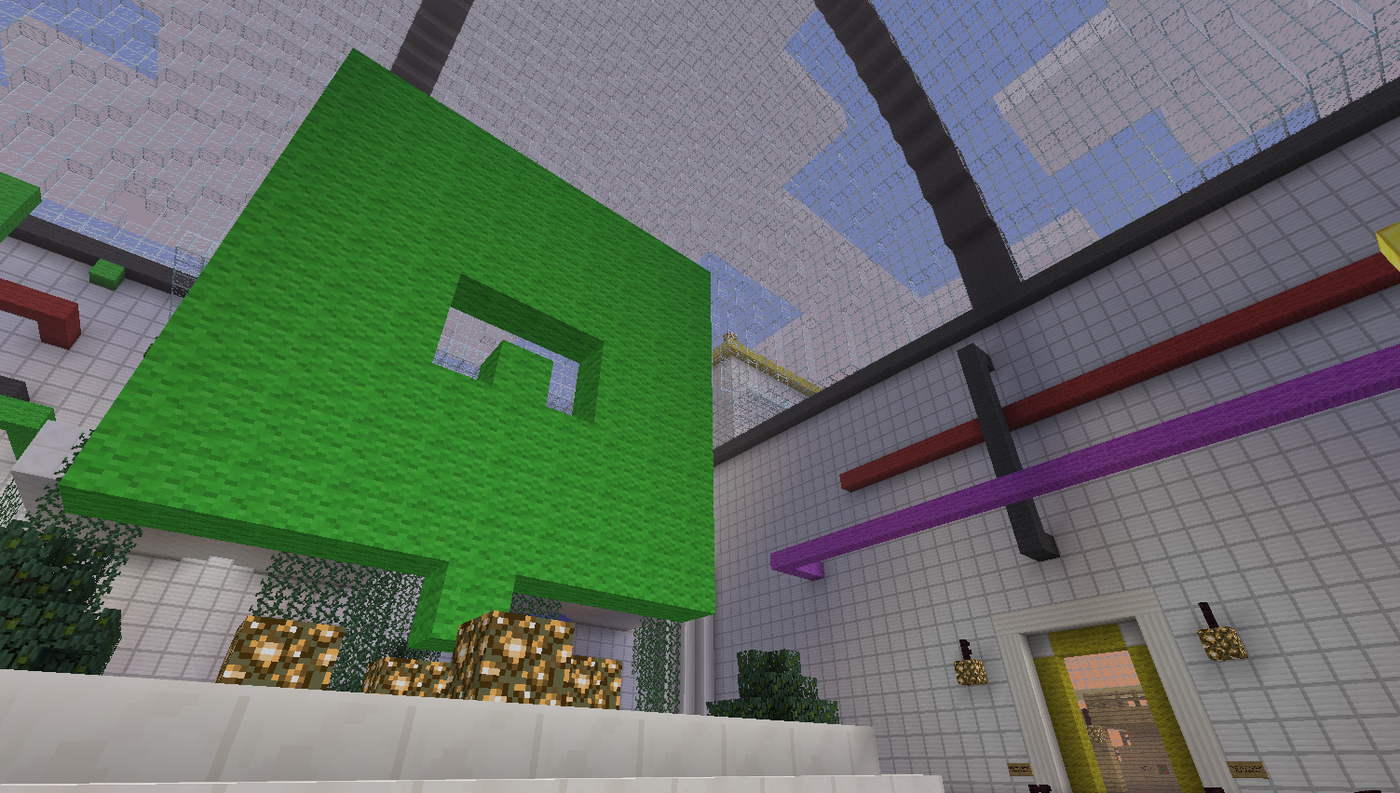