David Anderson, the Seymour Benzer Professor of Biology and a Howard Hughes Medical Institute Investigator, has been awarded the 17th Perl-UNC Neuroscience Prize from the University of North Carolina Chapel Hill School of Medicine. The award, a $20,000 prize, is given to honor seminal discoveries in the field of neuroscience. Anderson is being recognized for "his discovery of neural circuit mechanisms controlling emotional behaviors," according to the award citation.

Anderson, who was recently appointed as the director of the Tianqiao and Chrissy Chen Institute for Neuroscience at Caltech, seeks to understand the neurobiology of emotion. His work has identified specific populations of neurons in key regions of the mouse brain that control emotional behaviors such as aggression and defense. Additionally, he and his team discovered similar mechanisms operating in the brains of fruit flies, suggesting that analogous processes function in different organisms.

"The same regions also exist in the human brain and probably do the same thing, but that has not been studied," Anderson says. "All together, our studies have opened up the study of emotional behaviors to modern, genetically based methods for probing neural circuit structure and function."

Anderson received his undergraduate degree from Harvard and doctorate from The Rockefeller University. He arrived at Caltech in 1986. In 2007, he was elected to the National Academy of Sciences.

"I am both surprised and thrilled to have been chosen for this prestigious award by the prominent neuroscientists on the Perl Prize committee," he says. "The recognition that this prize bestows belongs equally to the talented students and postdoctoral researchers who have trained in my laboratory. Without their effort and brilliance, the work that is honored here would not have come to fruition." 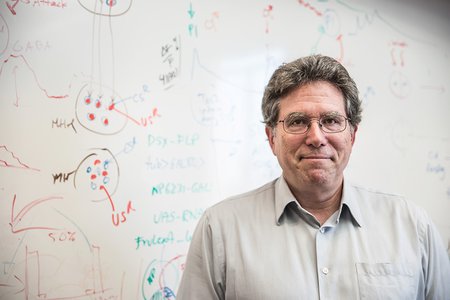 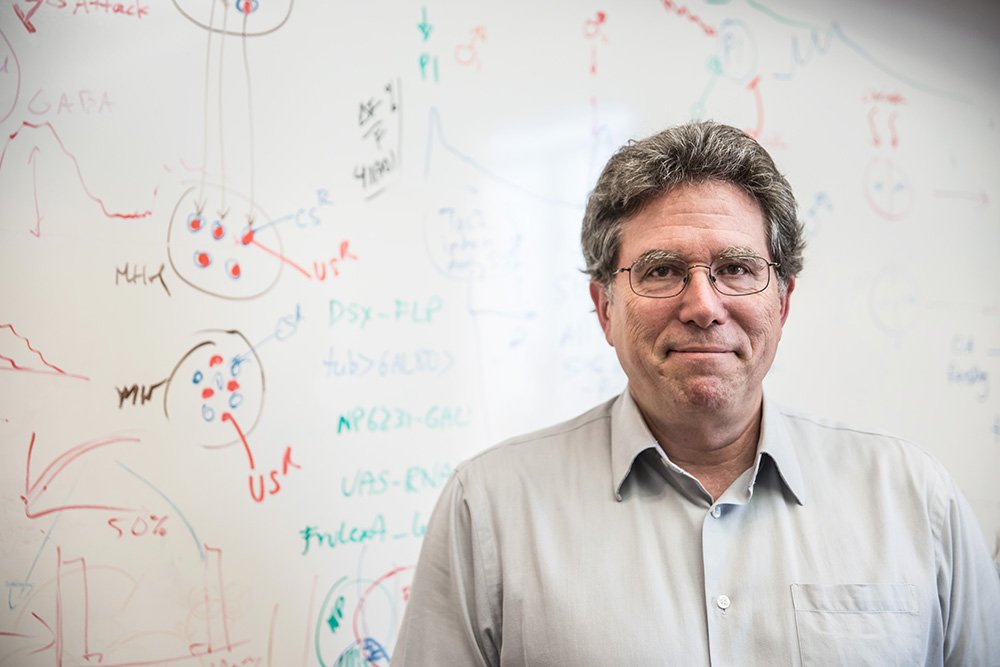