New Caltech faculty member Andrew Stuart is interested in how the current era of data acquisition interacts with centuries of human intellectual development of mathematical models that describe the world around us. As an applied mathematician in the Division of Engineering and Applied Science (EAS), he generates the mathematical and algorithmic frameworks that allow researchers to interface data with mathematical models. His work is informed by—and has applications for—diverse arenas such as weather prediction, carbon sequestration, personalized medicine, and crowd forecasting. Originally from London, Stuart earned his bachelor's degree at Bristol University and then a combined master's/PhD at Oxford University. He worked as a postdoc at MIT in the late '80s, as a lecturer at the University of Bath in England from 1989 to 1992, and then as professor at Stanford University and the University of Warwick in England. He relocated to Southern California this summer. Recently, Stuart answered a few questions about his research and his new life at Caltech.

The high quality research in engineering and applied science as well as the high quality of undergraduate and graduate students. I'm excited by the opportunity to develop my mathematical research in new directions, both in terms of applications and in terms of underpinning mathematical methodologies. There's an undeniable beauty to pure mathematics, but what has always driven my interests in mathematics is the potential for diverse applications, and the role of mathematics in unifying these different fields. Caltech provides enormous potential for collaboration in areas of interest to me, in the EAS and Geology and Planetary Sciences divisions for example, and also at JPL.

Weather forecasting. Netwon's laws, describing conservation of mass, momentum and energy, in principle have enormous predictive power. But lack of precise knowledge of the initial state of the atmosphere, together with physical effects on scales too small to resolve efficiently on the computer, mean that the "butterfly effect" (in which small changes in complex systems ultimately yield major effects) can lead to poor forecasts. Data provides a potential resolution to this problem, or at least an amelioration of it. Right now we have satellites, aircraft, and weather balloons all collecting vast amounts of data; figuring out how best to use these data can substantially improve the accuracy of our forecasting. A lot of good applied mathematics is about formulating the right problems, as well as finding algorithms for solving them.

I grew up in an academic household; I saw that it was a challenging, stimulating, and intellectually rewarding career. My dad, who worked at Imperial College in fluid mechanics, loved his job and I was very aware of this. I then developed an excitement for mathematics that grew once I started majoring in the field as an undergraduate student.

What are you looking forward to about being in Southern California?

The great combination of urban culture and outdoors life. I enjoy cinema, art, reading novels, and hiking. Recently I have been to Kings Canyon and Sequoia, and I have also visited MOCA (Museum of Contemporary Art) Grand Avenue. 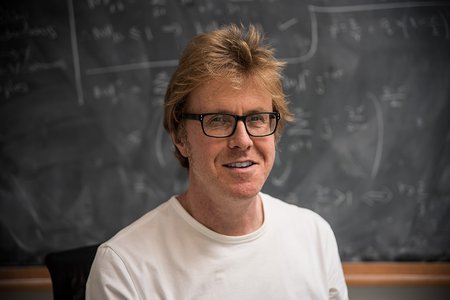 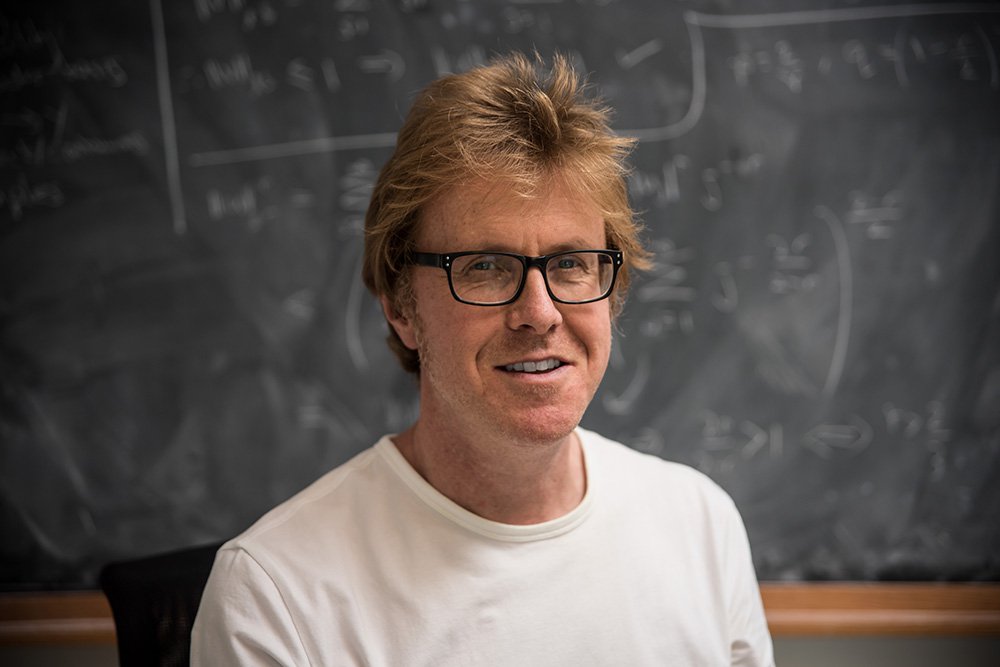