Skip to main content
Home  /  About  /  News  /  The Power of Entanglement: A Conversation with Fernando Brandão

The Power of Entanglement: A Conversation with Fernando Brandão

Computers are a ubiquitous part of modern technology, utilized in smartphones, cars, kitchen appliances, and more. But there are limits to their power. New faculty member Fernando Brandão, the Bren Professor of Theoretical Physics, studies how quantum computers may someday revolutionize computing and change the world's cryptographic systems.

My research is in quantum information science, a field which seeks to merge two of the biggest discoveries of the last century: quantum mechanics and computer science. Particularly, I am interested in studying quantum entanglement. Entanglement is a special kind of correlations only found in quantum mechanics. We are all familiar with the concept of correlations. For example, the weather in Southern California is pretty well-correlated from one day to the next—if it is sunny today, it will likely be sunny tomorrow. Quantum systems can be correlated in an even stronger way. Entanglement was first seen as a weird feature of quantum mechanics—Einstein famously referred to it as a "spooky action at a distance." But with the advancement of quantum information science, entanglement is now seen as a physical resource that can be used in information processing, such as in quantum cryptography and quantum computing. One part of my research is to develop methods to characterize and quantify entanglement. Another is to find new applications of entanglement, both in quantum information science and in other areas of physics.

What is a quantum computer?

At the most basic level, computers are made up of millions of simple switches called transistors. Transistors have two states—on or off—which can be represented as the zeroes or ones that make up binary code. With a quantum computer, its basic building blocks (called qubits) can be either a one or a zero, or they can simultaneously exist as a one and a zero. This property is called the superposition principle and, together with entanglement and quantum interference, it is what allows quantum computers to, theoretically, solve certain problems much faster than normal, or "classical," computers could. It will take a long time until we actually have quantum computers, but we are already trying to figure out what they can do.

What is an example of a problem only solvable by a quantum computer?

It is a mathematical fact that any integer number can be factored into the product of prime numbers. For example, 21 can be written as 3 x 7, which are both prime numbers. Factoring a number is pretty straightforward when it is a small number, but factoring a number with a thousand digits would actually take a classical computer billions and billions of years—more time than the age of the universe! However, in 1994 Peter Shor showed that quantum computers would be so powerful that they would be able to factor numbers very quickly. This is important because many current cryptographic systems—the algorithms that protect your credit card information when you make a purchase online, for example—are based on factoring large numbers with the assumption that some codes cannot be cracked for billions of years. Quantum computing would change the way we do cryptography.

During my undergraduate education, I was looking online for interesting things to read, and found some lecture notes about quantum computation which turned out to be by Caltech's John Preskill [Richard P. Feynman Professor of Theoretical Physics]. They are a beautiful set of lecture notes and they were really my first contact with quantum information and, in fact, with quantum mechanics. I have been working in quantum information science ever since. And now that I'm on the Caltech faculty, I have an office right down the hall from Preskill!

What is your background?

I am originally from Brazil. I did my bachelors and masters degrees there in physics, and my PhD at Imperial College London. After that, I moved among London, Brazil, and Switzerland for various postdocs. Then I became faculty at University College London. Last year I was working with the research group at Microsoft, and now I am here at Caltech. The types of problems I have worked on have varied with time, but they are all within quantum information theory. It is stimulating to see how the field has progressed in the past 10 years since I started working on it.

What are you particularly excited about now that you are at Caltech?

I can't think of a better place than Caltech to do quantum information. There are many people working on it from different angles, for example, in the intersection of quantum information and condensed-matter physics, or high-energy physics. I am very excited that I get to collaborate with them.

I used to go traveling a lot, but six months ago my wife and I had a baby, so he is keeping us busy. Along with work and exercise, that basically takes up all my time. 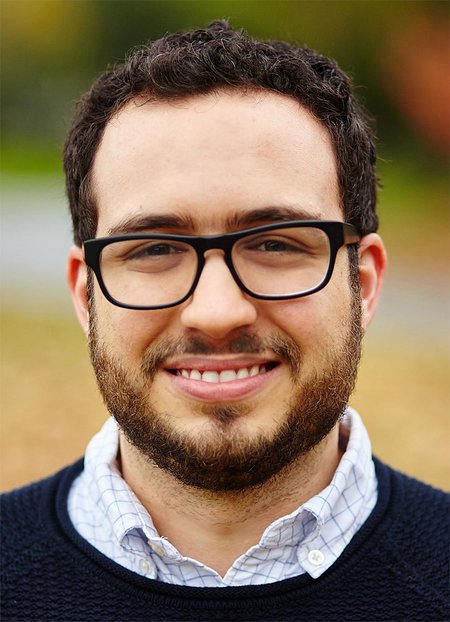 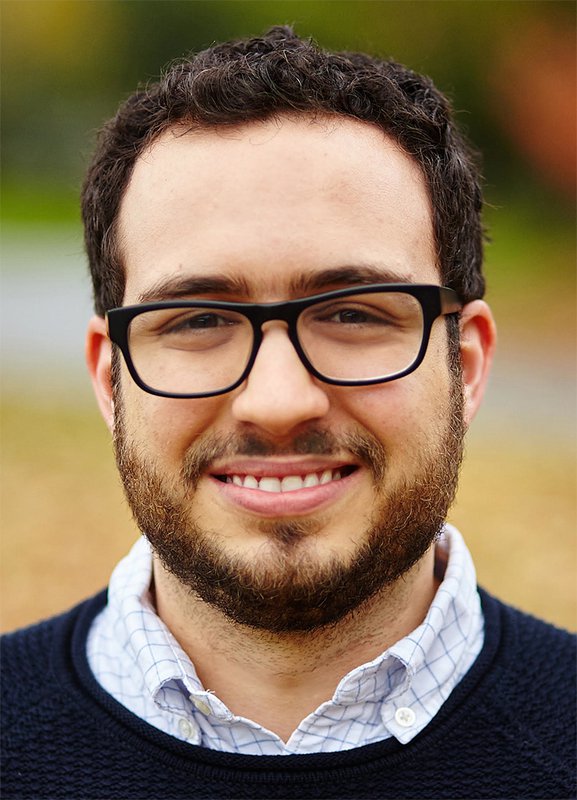