Two Caltech postdoctoral scholars have been named fellows of the Hanna H. Gray Fellows Program through the Howard Hughes Medical Institute (HHMI). The program aims to increase diversity in the biomedical research community by providing postdoctoral and early career funding to emerging scientists in the life sciences who are from gender, racial, ethnic, and other underrepresented groups, including those from disadvantaged backgrounds. Only 15 fellows were selected nationwide.

Using cutting-edge crystallography and microscopy techniques, Barnes aims to reveal in extreme detail how newly isolated antibodies neutralize HIV-1 by latching onto proteins on the surface of the virus, called viral envelope proteins. Barnes also plans to uncover how the virus gains illicit entry into cells by examining the structural changes that help the virus lock onto a cellular target. These insights may point out ways to devise even more powerful therapeutics, including rationally designed HIV-1 antibodies, which could help scientists stamp out the virus for good.

"The need for diversity in science and other endeavors in our country has never been clearer," says Björkman. "I am thrilled to have Christopher in my lab because he's an amazing scientist and because his example will encourage others from underrepresented communities to use their talents for research."

Just a few kinds of signals control the fates of cells that either maintain their stem cell state, divide, or differentiate in a developing organism. Peláez is investigating whether the timing and dynamics of these signals encode critical information. He plans to determine how and if the sequence of developmental signals directs embryonic stem cells to transform into more specialized cell types. His findings could help researchers devise ways to repair or replace damaged tissues by directing cells into specific differentiation paths.

"Nicolás is a remarkably creative scientist," says Elowitz. "This amazing award will allow him even more freedom to tackle fundamental principles underlying cellular communication and decision making. I am delighted to have him in the lab and thrilled that he was chosen in the inaugural class of Hanna Gray Fellows."

Each fellow will receive up to $1.4 million in funding over eight years, from early postdoctoral training through several years of a tenure-track faculty position. 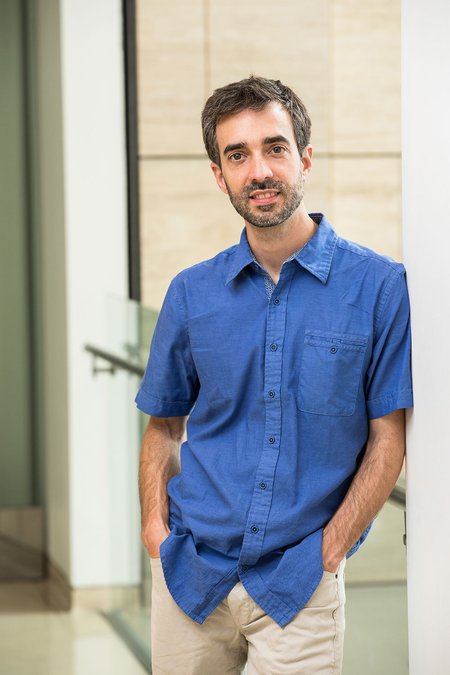 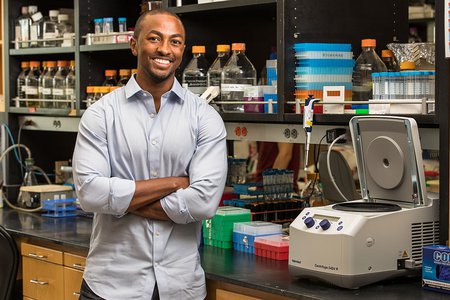 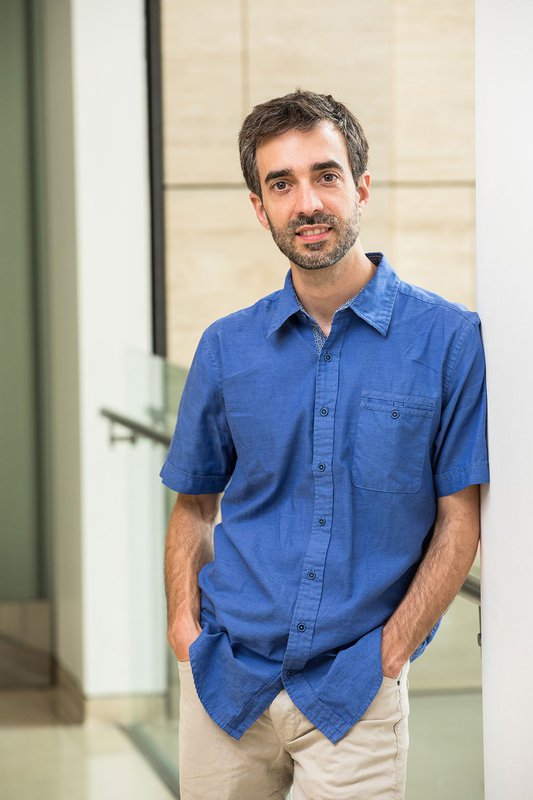 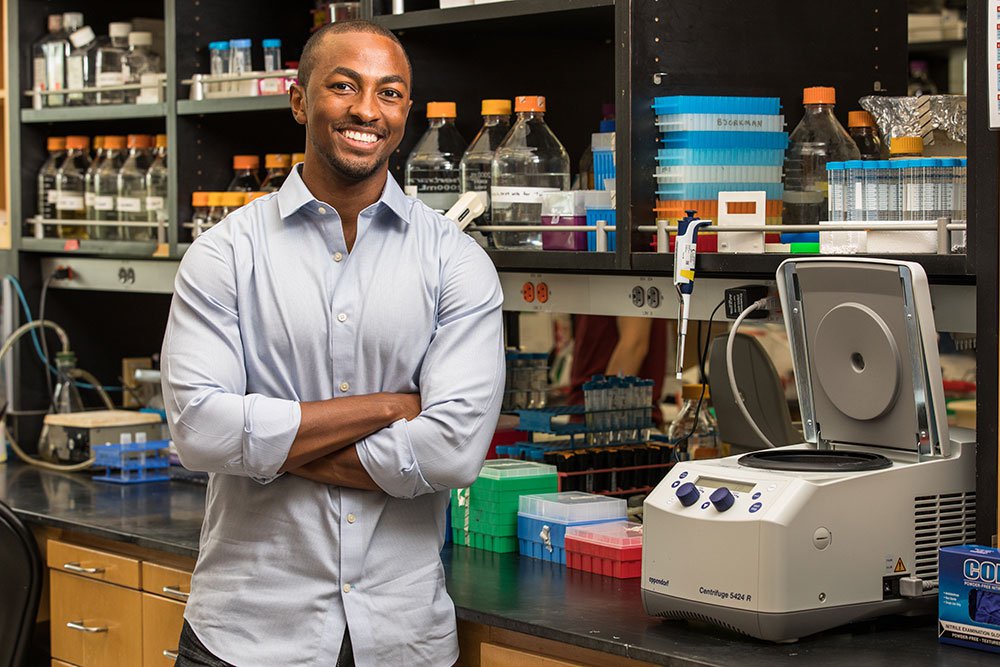