Moriel Zelikowsky, a postdoctoral scholar in biology and biological engineering at Caltech, has been named a 2016 L'Oréal USA For Women in Science fellow. The fellowship, now in its thirteenth year, annually awards five female postdoctoral scientists with grants of $60,000 each.

"I have been lucky to be surrounded by women and men who are highly committed to increasing the representation and success of women in science," Zelikowsky says. "Mentoring women is extremely important to me and the reason is simple—the best model for being a woman in science is seeing other woman in science who have done it successfully."

"Moriel is simply extraordinary," says David Anderson, the Seymour Benzer Professor of Biology and a Howard Hughes Medical Institute Investigator. Zelikowsky joined the Anderson lab in 2011. "She has not only expanded the intellectual breadth of my lab through her background in behavioral neuroscience and psychology, but she has also had an enormous impact on lab morale and cohesion, through her boundless energy, humanity, and generosity," he adds. "Her research is breaking new ground in understanding the long-term effects of chronic stress on the brain, and has led to some very unexpected and exciting findings with important relevance to human mental health. The L'Oréal award recognizes her tremendous potential as a researcher, leader, mentor, and role-model for women in science, and will help her to realize this potential."

Zelikowsky investigates how emotionally significant events such as trauma, or chronic stress, are encoded by neuronal populations in the brain, as well as how those neurons mediate the effects of stress on subsequent emotional and social behavior. She and her colleagues have identified and implicated a population of genetically defined neuromodulators—chemicals that modulate neurons—in the control of stress. By understanding how particular types of cells within distinct brain regions control stress, Zelikowsky aims to promote a novel and more targeted approach for the treatment of stress and anxiety disorders such as post-traumatic stress disorder and associated disturbances in behavior.

"The brain undergoes significant change following an intense emotional event, and these alterations in neural processing and dynamics give rise to maladaptive behaviors," she says. "It is my hope that my research will contribute to a global shift towards increased cellular precision in our approach towards the treatment of mental health disorders."

In addition to her research at Caltech, Zelikowsky started a group called Women in Learning, which puts together an annual lunch as a satellite event to a larger learning and memory conference. Each year, a senior female scientist is invited to share her story of being a woman in science. The group is already expanding to include members across a number of countries, with plans to start Canadian and Australian Chapters.

"While science is largely about the quest to answer a question which drives you, I have always felt it is as much—if not more—about the people who inspire you, challenge you to think bigger, and engage with you on a daily basis. Science is about chasing that challenge," she says.

Zelikowsky plans to use the L'Oréal grant to finish her research project in the Anderson lab, along with May Hui (BS '16), a recent Caltech alum and former SURF student under Zelikowsky and Anderson. 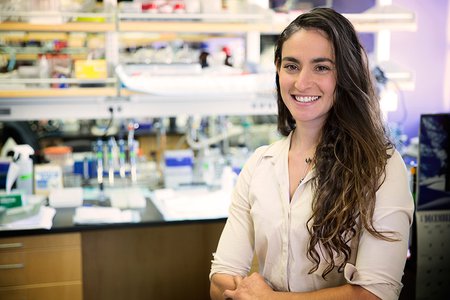 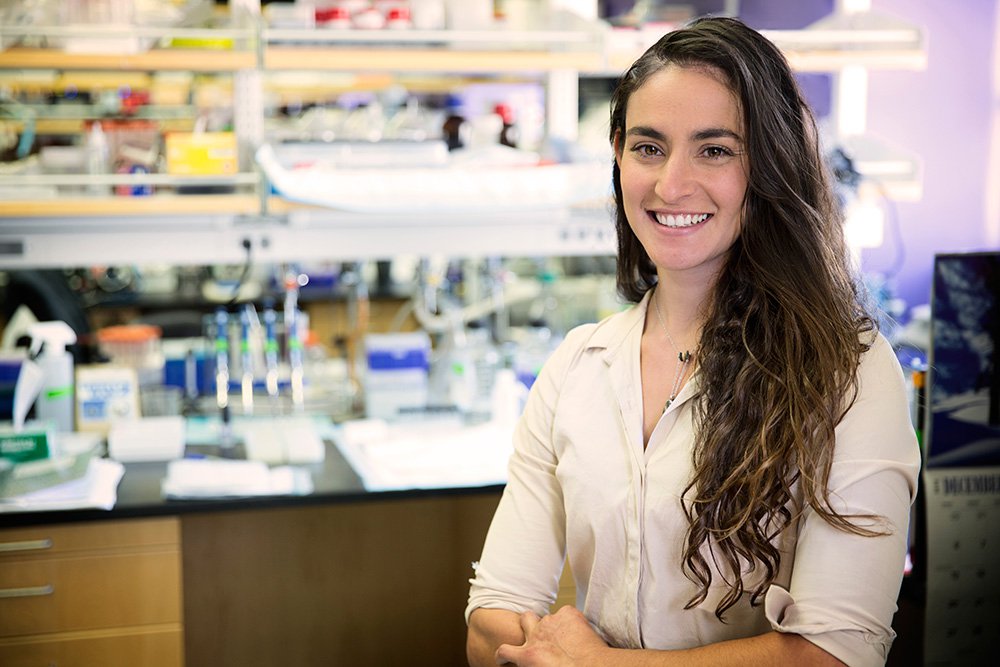