The critically acclaimed television series The Mechanical Universe… And Beyond, created at Caltech and broadcast on PBS from 1985-86, is now available in its entirety on YouTube thanks to the efforts of Caltech's Institute's Information Science and Technology initiative.

The series was based on the Physics 1a and 1b courses developed by David Goodstein, the Frank J. Gilloon Distinguished Teaching and Service Professor and Professor of Physics and Applied Physics, Emeritus. It covers topics spanning the scientific revolution begun by Copernicus through quantum theory.

Each episode opens and closes with Goodstein lecturing to his freshman physics class in 201 E. Bridge, providing philosophical, historical, and often humorous insight into the day's topic. The show also contains hundreds of computer animation segments, created by JPL computer graphics engineer James F. Blinn, as the primary tool of instruction. Dynamic location footage and historical re-creations are also used to stress the fact that science is a human endeavor.

Mathieu Desbrun, the John W. and Herberta M. Miles Professor of Computing and Mathematical Sciences, says Caltech was eager to feature the course on its YouTube site because it has been used for decades around the world as a teaching aid, underscoring one of the ways the Institute continues to have an impact disproportionate to its size.

Although the series was designed as a college-level course, "thousands of high school teachers across the US came to depend on it for instructional and inspirational use," Goodstein says. "The level of instruction in the US was, and remains, abysmally low, and these 52 programs filled a great void."

The show retains its impact and relevance, partly because "Newton's three laws are still the law of the land," he says—as are other subjects addressed in the series such as relativity, electromagnetic theory, and quantum mechanics.

Blinn says the series was designed to be rigorous and engaging and used computer animation in a groundbreaking way to visualize mathematical manipulations. Creators of the series referred to the animation as "algebraic ballet," with terms and visual metaphors dancing around the screen to show operations like cancellation and differentiation. "The availability of technology made it so that the developers of the series could see their ideas realized," he says.

The use of Blinn's computer animations—a rare and expensive technology at the time—made it "legendary," Desbrun says. "The Mechanical Universe is a piece of Caltech history and a source of pride."

The series can be found online at http://bit.ly/2gvNAA3. 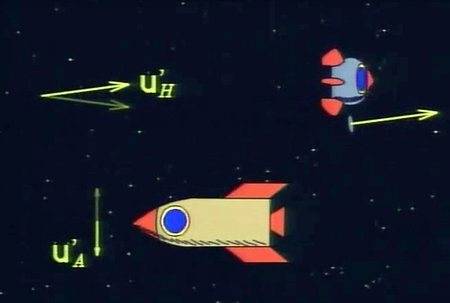 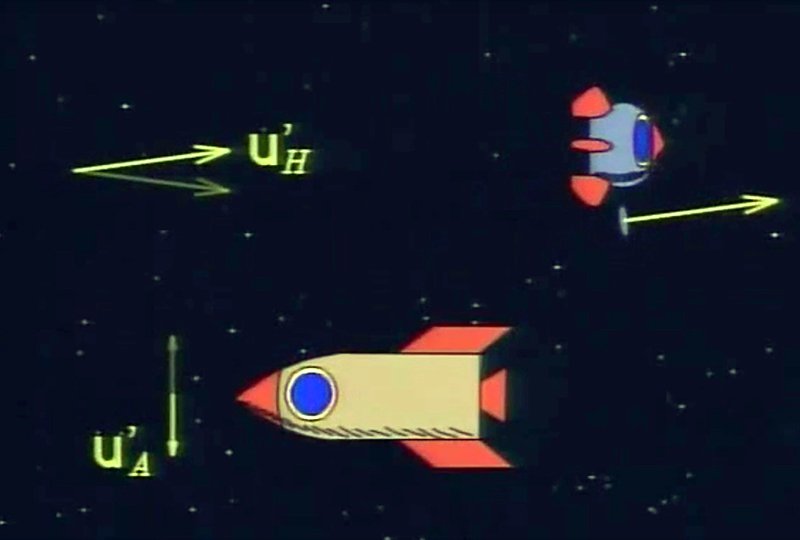