A team of engineers led by Caltech's Alireza Marandi recently opened a new frontier in topological physics, which is the field that seeks to understand the topological properties that arise in coupled systems based on how they are organized and coupled.

Broadly, a nuanced understanding of topology could inspire advances in electronics and photonics. For example, engineers could create photonic devices—that is, devices that manipulate light, like the computer screen on which you are reading this now—in a coupled arrangement that could yield properties such as increased resilience or tolerance of manufacturing imperfections. But first, they need a clearer understanding of the physical properties that give rise to those effects.

In a paper published by Nature Physics on February 14, Marandi, assistant professor of electrical engineering and applied physics, and his team coined the term "topological dissipation," a fundamentally new concept to topological physics. The concept opens up a vein of research that is in stark contrast to the majority of previous work in the field, which primarily focuses on topological phases in conservatively coupled systems.

To understand what is new about topological dissipation, it helps to explain the difference between conservative and dissipative couplings in networks. 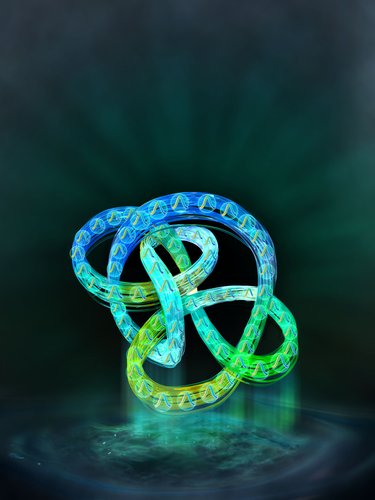 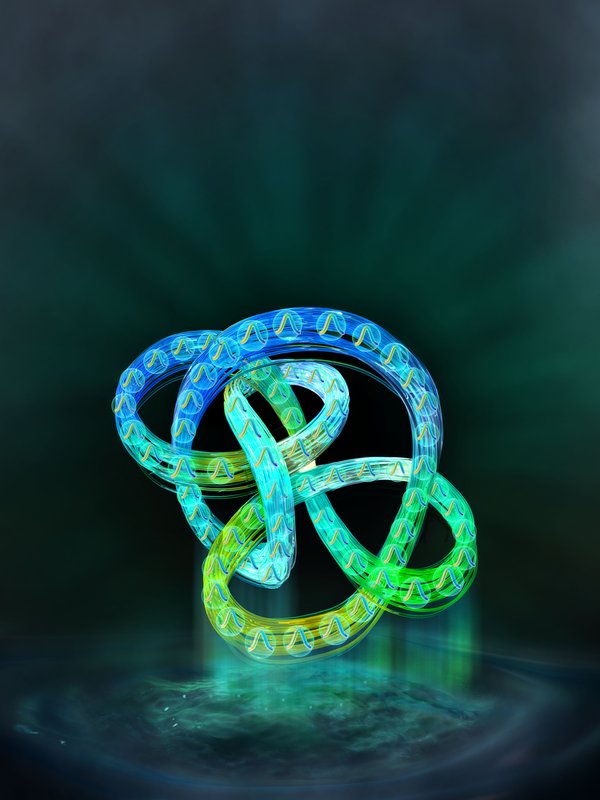 Coupled systems are everywhere around us: for example, think about a city's transportation infrastructure. For simplicity, this infrastructure will be assumed to consist of personal cars, subways, and buses. Though these transportation elements are separate from one another, what happens to one element impacts the others. For example, if the subway is shut down for maintenance, commuters will take a car or bus instead, adding to the traffic on the road.

When trying to understand the topology of coupled systems, it is easier to work with conservative coupling because the total energy of the system remains unchanged. To return to the previous analogy one last time: If the theoretical city's transportation grid were actually a conservatively coupled system, then it would be possible to precisely calculate that subway maintenance would result in, say, a 46.5 percent increase in roadway traffic, as opposed to the vague "subway maintenance will increase roadway traffic somewhat" prediction that is possible without conservative coupling.

That simplicity is useful to physicists trying to understand the relationship between a material's structure and its properties, and explains why most researchers have focused thus far on conservatively coupled systems.

In contrast, Marandi and his team focused on dissipatively coupled systems—ones that leak energy over time. The researchers created an experimental platform by linking together a network of optical resonators—basically, cavities in which photons of light can be corralled—and studied how light that drains from the network links impacts the light that remains.

The team showed how nontrivial behaviors of well-studied conservative networks that arise from their topology can also appear in their disregarded leaky counterparts in a controllable and predictable but different fashion. That finding, in turn, opens the door to understanding still other coupled systems, which could give engineers the tools they need to create ever more predictable and tunable materials and coupled systems.