Frances Arnold, the Dick and Barbara Dickinson Professor of Chemical Engineering, Bioengineering and Biochemistry, is being honored with the Society of Women Engineers' 2017 Achievement Award. The society's highest award, the Achievement Award is given out every year to a "woman who has made an outstanding technical contribution for at least 20 years in a field of engineering."

In the early 1990s, Arnold pioneered the so-called "directed evolution" method for engineering new and better enzymes. In this technique, biological enzymes are "bred" in the lab to have desired traits. The method is widely used to make enzymes for consumer products and medical diagnostics.

Directed evolution also leads to greener ways of manufacturing products, including pharmaceuticals, biofuels, and even blue jeans. The enzymes are not harmful to the environment and often replace toxic chemicals.

"Evolution is the most powerful engineering method in the world, and we should make use of it to find new, biological solutions to problems," says Arnold.

"Receiving this award is such an honor, given all the tremendous contributions women engineers have made to improving our health, our environment, and our prospects for a sustainable future," says Arnold.

Recently, Arnold and her colleagues used directed evolution to persuade bacteria to create silicon-carbon bonds—something only chemists had achieved before. The research suggests that nature can quickly adapt to perform new types of chemistry. What's more, the finding has applications for manufacturing products with silicon-carbon bonds, from lubricants to pharmaceuticals, in more environmentally friendly ways. 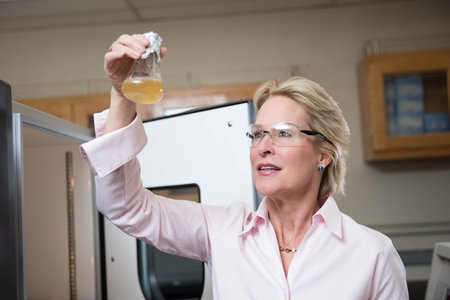 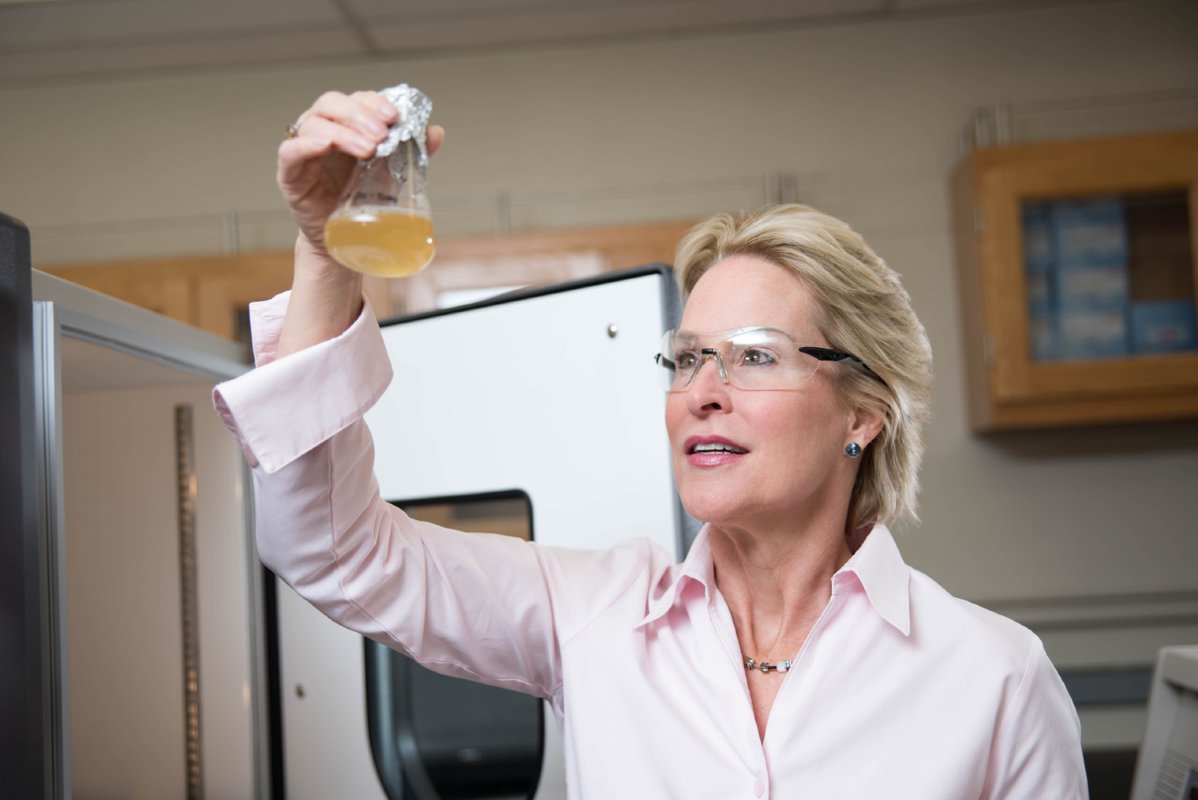