Anton Kapustin (PhD '97), the Earle C. Anthony Professor of Theoretical Physics and Mathematics, and Vladimir Markovic, the John D. MacArthur Professor of Mathematics, have been named Simons Investigators. These appointments are given annually to "support outstanding scientists in their most productive years, when they are establishing creative new research directions," according to the Simons Foundation, which grants the awards. Investigators receive $100,000 annually for five years.

"Recently, my research has focused on the classification of exotic states of quantum matter," Kapustin says. "Such states have been proposed to be useful for building a quantum computer. Surprisingly, it turns out that the classification problem can be attacked using methods of topology, a branch of geometry which studies properties of geometric shapes which are not affected by continuous deformations."

Markovic focuses on various aspects of low-dimensional geometry, which is the study of shapes and forms that certain topological spaces can take.

"The main themes of my research are manifolds—a particular kind of topological space—and more generally groups, and their geometric, topological and dynamical properties," says Markovic. "Beside this, I have been very interested in certain partial differential equations and geometric flows including harmonic mappings and heat flows."

"I am excited to be named Simons Investigator," he adds. "This award will enable me to have more time to focus on my research, learn new fields, and test and develop my mathematical ideas." 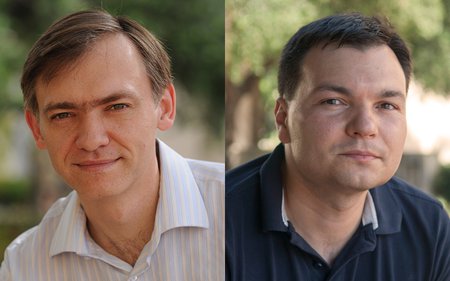 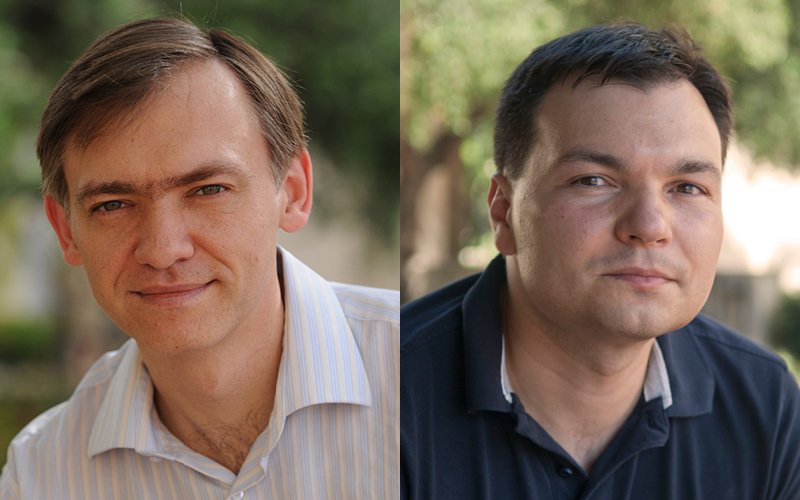