A new partnership will support translational sciences and health technology at Caltech thanks to a three-year commitment from Heritage Medical Research Institute (HMRI), a nonprofit founded and led by Caltech trustee Richard N. Merkin.

With this gift, the Institute and HMRI have created the Heritage Research Institute for the Advancement of Medicine and Science at Caltech. Eight Caltech faculty members from three academic divisions have been selected for the inaugural cohort of Heritage researchers, with a ninth yet to be named. These scientists and engineers—who will hold the title of Heritage Principal Investigators—will receive salary and research support as well as opportunities to learn from and collaborate with each other and with practicing physicians in the local community.

"Dick Merkin's insights into the changing landscape of modern medicine, his devotion to supporting young talent, and his exceptional generosity have come together to create an innovative program to advance translational research," says President Thomas F. Rosenbaum, holder of the Sonja and William Davidow Presidential Chair and professor of physics. "The generous support of HMRI, through Dick's vision, will provide the freedom and resources for faculty from across the divisions to tackle difficult science and engineering problems for the betterment of the human condition."

As a physician and a healthcare executive, Merkin has witnessed the rapid evolution of medicine and patient care in recent decades—and says he sees monumental changes on the horizon.

"I think some of the greatest breakthroughs this century will occur in biology, and I think Caltech is particularly positioned to be a leader in this area," Merkin says. "Our biggest problems are our biggest opportunities, and Caltech is gifted in looking at the world not as it is, but as it could be."

Caltech is uniquely suited to accelerating progress due to its highly collaborative environment, Merkin adds. The convergence of multidisciplinary science and technology, he says, is driving innovation at an exponential rate, particularly in the areas of implantable sensors and precision medicine.

Many of Caltech's new Heritage Principal Investigators have already deepened our understanding of how the human body works—from the microbes in our gut to the chemicals in our brain—and are advancing the study of diseases such as diabetes, autism, and cancer. As a trustee and benefactor, Merkin has been energized by the potential impact of their investigations.

"The most imaginative scientists on the globe are concentrated at Caltech," Merkin says. "They are dedicated to understanding the world around us. Just being able to interact with so many passionate, hardworking, and brilliant people is inspiring. I'm very grateful to be part of the Institute."

Adds Stephen Mayo, the William K. Bowes Jr. Leadership Chair of the Division of Biology and Biological Engineering and Bren Professor of Biology and Chemistry: "As a valued friend of the Institute and a physician, Richard Merkin knows that the treatments of tomorrow begin in the lab today. This gift will embolden the Heritage Principal Investigators—some of whom are in the early stages of their careers—to pursue their most promising ideas and, in turn, quicken the pace of discovery in the biosciences."

A graduate of the University of Miami, Merkin began his career as a physician before creating what is now known as Heritage Provider Network (HPN) in 1979. Merkin serves as HPN's president and chief executive officer and has overseen its growth into one of California's largest healthcare provider networks. In 2012, Fast Company magazine named HPN one of the most innovative healthcare companies for embracing techniques such as data mining and predictive modeling to better the well-being of patients and improve the nation's healthcare system.

Merkin's philanthropy focuses on medical research, the arts, and children, with a special emphasis on the people of Southern California. He has served on the Caltech Board of Trustees since 2007 and also sits on the boards of the Los Angeles County Museum of Art and United Friends of the Children, as well as educational institutions, including the Keck School of Medicine of USC and Alliance College-Ready Public Schools. The latter runs 27 charter schools in the greater Los Angeles area, including one site named after him—the Richard Merkin Middle School.

In 2003, Merkin founded HMRI, a nonprofit that also has supported the Dana Farber Cancer Institute and the Prostate Cancer Foundation. In deciding where to direct HMRI's research funds, making a pledge to Caltech made sense for Merkin.

"Watching the Institute's stewardship of resources as a trustee makes me very comfortable investing as a benefactor," Merkin says. "Supporting Caltech and its faculty and students is a much broader investment in a better future—not just for the local community, not just for the United States, but, really, for the world." 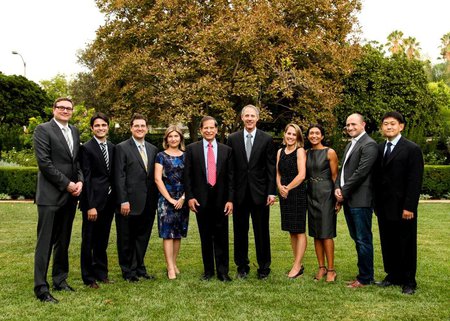 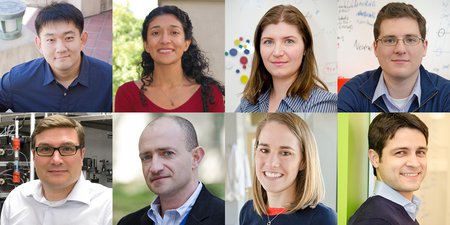 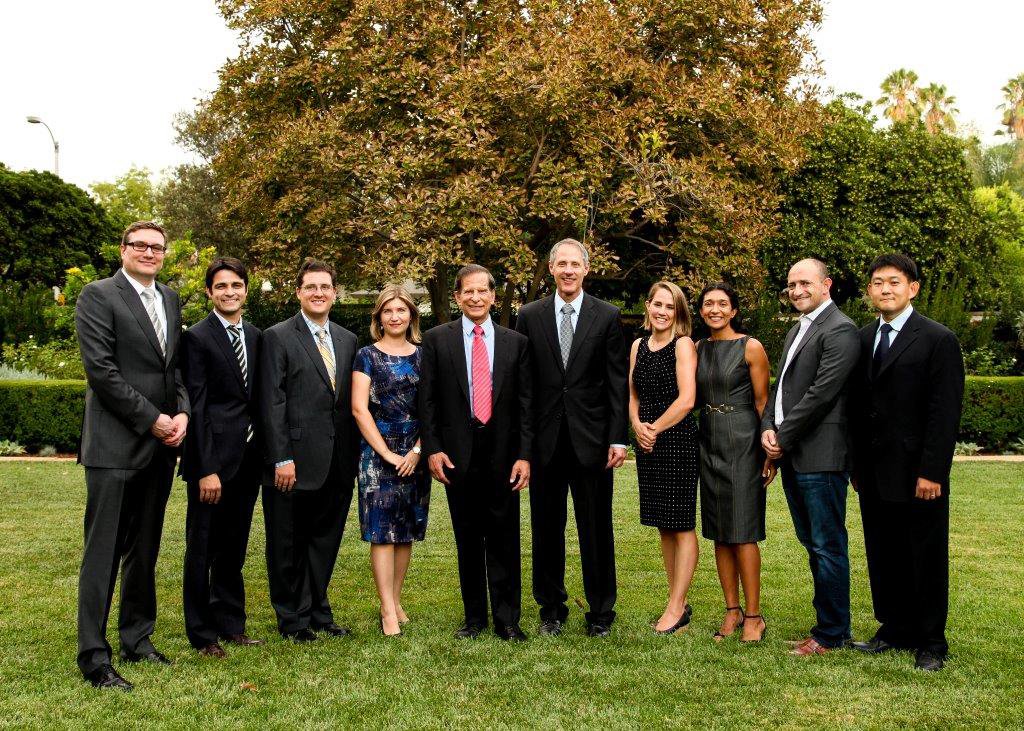 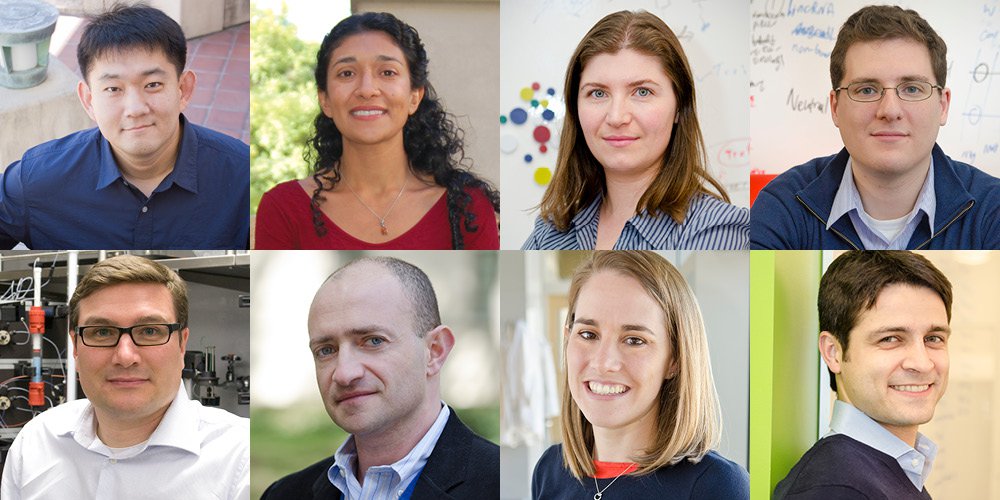