Opening up the Dynamic Infrared Sky

Mansi Kasliwal, an assistant professor of astronomy at Caltech who studies stellar explosions and other cataclysmic events in the night sky, has been awarded a 2018 Packard Fellowship in Science and Engineering. The prestigious fellowships, awarded by the David and Lucile Packard Foundation, provide each fellow $875,000 over five years to pursue their research. The goal of the fellowships is to allow early-career professors to pursue science and engineering studies with few funding restrictions. "This gives me the freedom to dream big and try something adventurous," says Kasliwal (PhD '11).

Kasliwal plans to use the funding for two of her favorite projects—both wide-field infrared-sensing telescopes at Caltech's Palomar Observatory. The first telescope, called Palomar Gattini-IR, is already built and installed and began its observations in early September, while a second, bigger telescope called WINTER (Wide-field INfrared Transient ExploreR)is being developed now and will be installed at Palomar in two years. Both have the potential to discover new cosmic fireworks, such as supernovae that are hidden in dust and hard to see with optical light. The strength of infrared telescopes like Palomar Gattini-IR and WINTER is that they can see right through dusty, cold, or opaque explosions.

We sat down with Kasliwal to talk more about her telescope projects and what the Packard Fellowship means for her research.

When did you hear that you had been selected as a Packard Fellow?

Fiona Harrison, the division chair for physics, mathematics and astronomy, sat down with me for coffee at Caltech's Red Door Café on October 1. Fiona received a call on her cell phone from the Packard Foundation and she put it on speaker phone. I was super excited to hear the news and it was so nice of them to plan this as a surprise.

Tell us more about how you plan to use the funding.

We'll be using the funding to essentially open up the dynamic infrared sky. We already have state-of-the-art optical surveys like ZTF [Zwicky Transient Facility] at Palomar, which catch all kinds of transient, or variable, cosmic events such as supernovae, but there are some fundamental limits to using optical light. For example, the dust around stellar explosions can absorb optical light. But with infrared light, you can see through the dust and find twice as many supernovae as you would in the optical. Moreover, some elusive stellar explosions are intrinsically cold or opaque and only shine brightly in the infrared.

Working with my students, postdocs, and engineers at Caltech Optical Observatories, we have built a robotic infrared telescope at Palomar, Gattini-IR, that will survey the entire accessible night sky every night in infrared light, using a wavelength referred to as the "J band." We have also started working in collaboration with MIT on WINTER, which is a bigger infrared telescope for Palomar that we expect to be ready in two years. In the future, we may even venture into building something in the Arctic or Antarctic.

When did you start working on Gattini-IR?

The project began about two years ago. I started the project with Anna Moore, who is now a professor at Australian National University, and we had support from the Mt. Cuba Astronomical Foundation and the Heising-Simons Foundation. We first assembled the hardware, including the telescope and camera system, in the lab and then tested it on the roof of our astronomy building, the Cahill Center. Our students and postdocs are also leading the software development for the telescope—which is a key aspect of the project.

Why is the software so important?

Infrared detectors for telescopes are very specialized and expensive. This has stifled their deployment for wide-field surveys. One way to reduce the cost is to use alternative detector technology called InGaAs, which is what we plan to do for WINTER, in collaboration with Rob Simcoe [professor of physics at MIT]. Another way to reduce the cost is to innovate new software for use with standard infrared detectors. Palomar Gattini-IR uses standard detector technology and a detector that is only 2048 by 2048 pixels in size. That's small for our very large field of view of 25 square degrees, but we take lots of images and then reconstruct the shapes of stars and other objects thanks to our specialized software.

What kinds of science will Gattini-IR do?

We will systematically chart the infrared transient sky to find new objects and events, such as enshrouded supernovae, stellar mergers, the birth of stellar-mass black holes, and shock waves around classical novae. Classical novae are explosions on the surface of dense stars called white dwarfs. These events are not very energetic but sometimes give off intense gamma rays. We want to know why and think that the answer may have to do with shock waves generated in the explosions that plough into dusty tori, or doughnut-shaped rings, surrounding the stars.

We'll also be on the lookout for hidden supernovae that can't be seen in optical surveys. We already did a pathfinding, exploratory study using NASA's Spitzer Space Telescope, which also detects infrared light, and found that optical surveys could be missing up to half the supernovae due to dust obscuration.

Another big goal is to uncover light from mega-collisions between neutron stars,like the one LIGO observed in gravitational waves on August 17, 2017, along with a host of other telescopes that captured light waves. We expect to have a better view of future mergers between neutron stars and black holes than optical telescopes do, since the heavy elements created in these events ubiquitously glow in the infrared.

The exciting thing is that we are doing something that hasn't been done before. Surprises are sure to come up. This may be more fun than we can even imagine right now.

What does it mean for your research to have this Packard funding?

The Packard Fellowships support high-risk, high-gain research. I am very grateful that it comes with no restrictions. It enables fellows to go wild, dream up something big—something just slightly impossible—and then make it happen. It takes a sense of adventure to go fishing in new waters, and that comes with a risk that would not be possible without this funding. 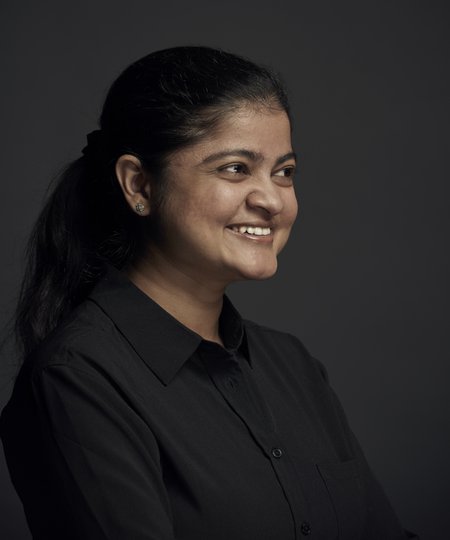 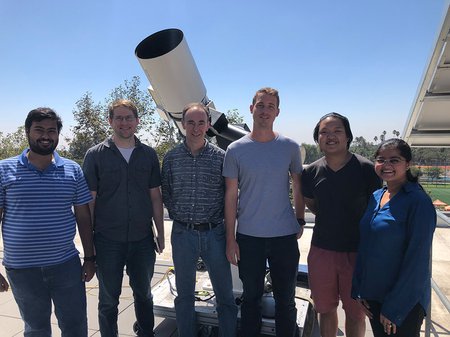 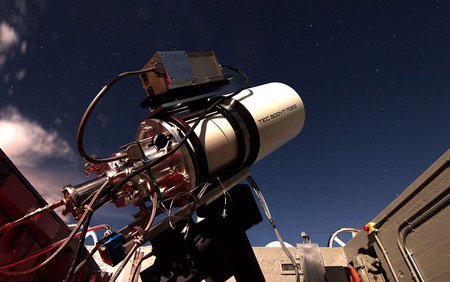 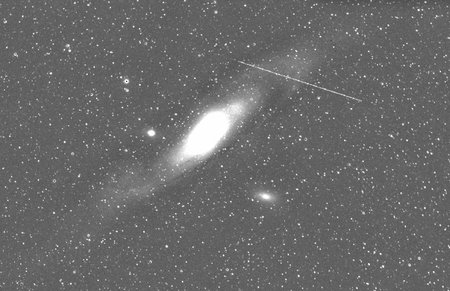 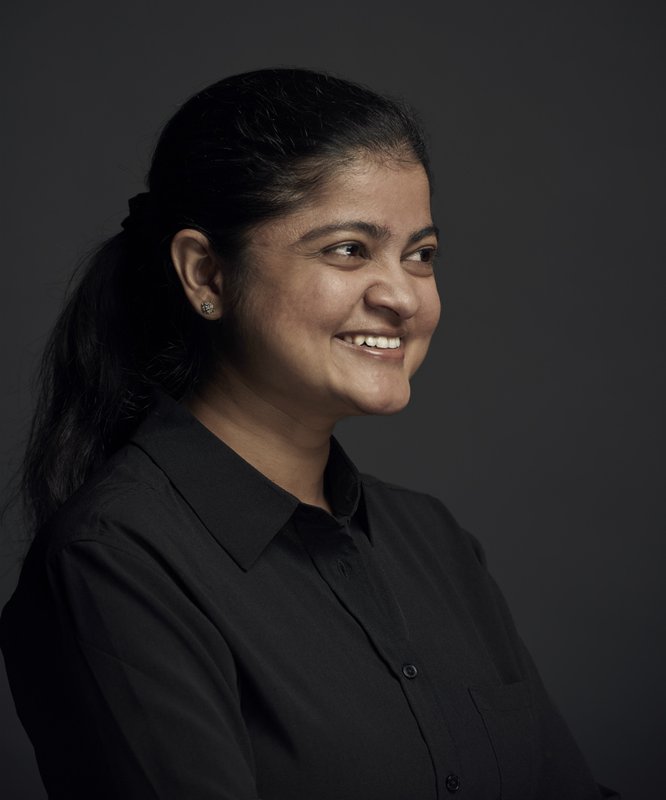 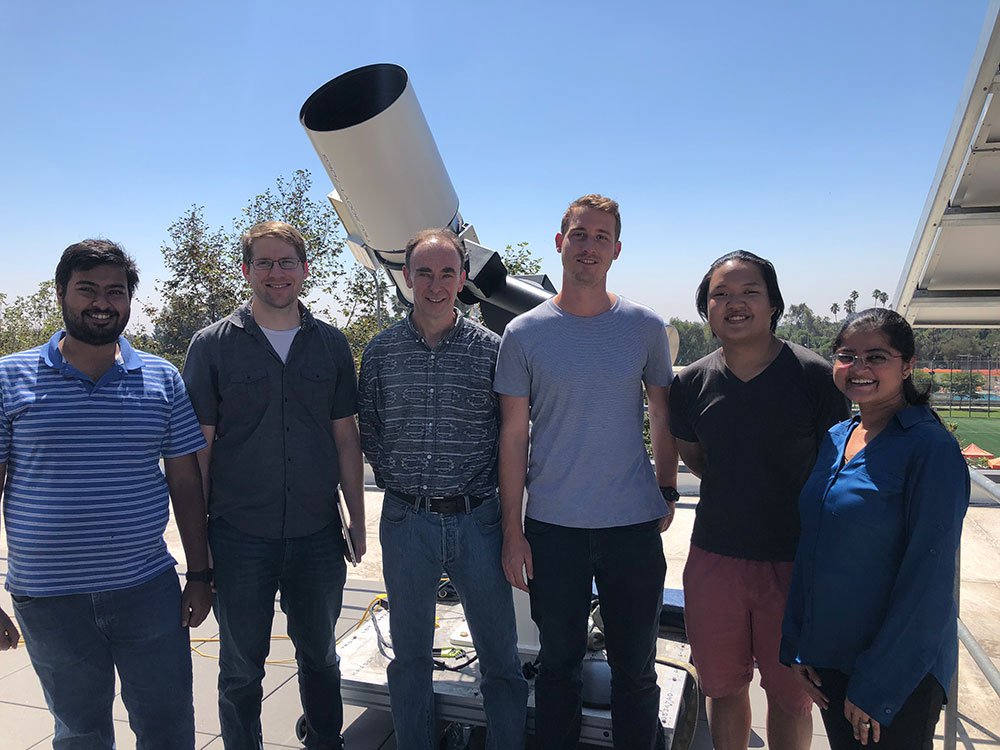 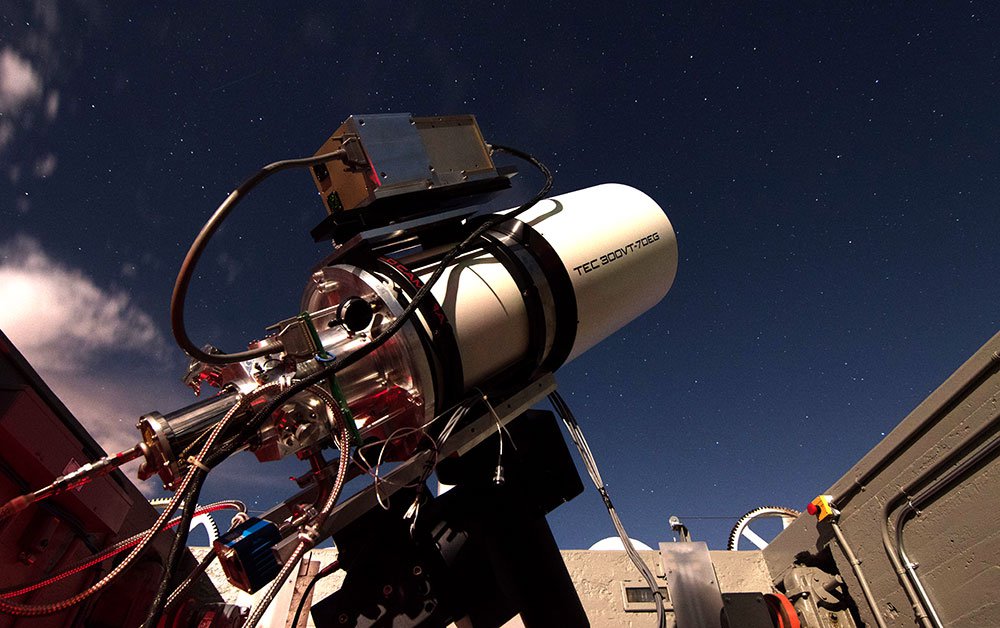 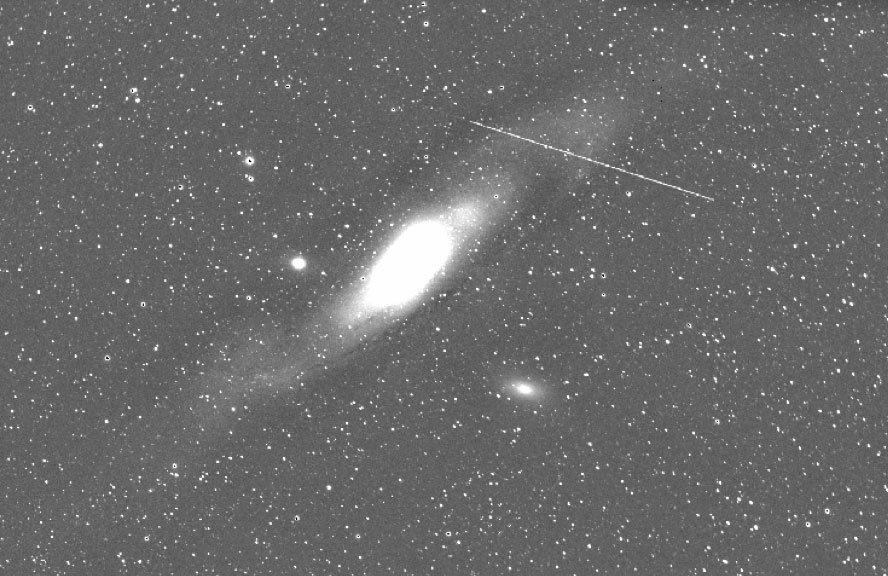