Engineers at Caltech have created the visual analogue of noise-canceling headphones—a camera system that can obtain images of objects obscured by murky media, such as fog or clouds, by canceling out the glare.

When you drive through fog, objects on the road are difficult to see because the light from your headlights is mostly scattered back at you by particles in the fog—a phenomenon called "glare." This effectively masks the objects that are dimly reflective.

A team led by Caltech's Changhuei Yang and Edward Zhou created a device that selectively cancels the scattered light, leaving only the light that is reflected or bounced off the objects and has slipped back through the murk unmolested. The new system relies on destructive interference to do the canceling. Light has wavelike properties, and so superimposing one beam of light over another beam that has peaks where the first has troughs—and vice versa—will cancel out both beams.

"The idea that we can directly cancel glare is new," says Yang, professor of electrical engineering, bioengineering, and medical engineering in the Division of Engineering and Applied Science, and the senior author of a paper on the new technology, termed "coherence gated negation" (CGN), published on October 5 by the research journal Optica.

CGN splits a laser into twin parallel beams, using one to illuminate a target and the other to cancel out the glare. Superimposing the light from each results in a cleaned-up image on a camera sensor.

To test the device, Yang and Zhou placed a line of text behind a one-millimeter-thick block of glass beads suspended in a gel, rendering the text completely illegible. Then, using CGN, they were able to boost the contrast of the text by a factor of about 30—producing an image that, while not perfectly clear, is legible.

CGN has numerous potential uses, including for the satellite exploration of cloud-obscured planets like Venus. It also has biomedical applications, offering a noninvasive way to optically examine tissues under the skin. "Optically, our skin behaves very similarly to a dense fog. CGN can be used to cancel the tissue glare and allow us to see through the skin," says Edward Zhou, graduate student at Caltech and lead author of the Optica paper.

The new system may also someday help drivers to navigate foggy roads, although the speed of the image resolution would need to be improved significantly. "A very nice aspect of this method is that there is a fairly straightforward approach for increasing its speed by several orders of magnitude. Wouldn't it be nicer and safer if you can see the whole San Francisco bridge as you drive across it on a foggy day?" says Yang.

The Optica study, titled "Glare Suppression by Coherence Gated Negation," can be found online at http://resolver.caltech.edu/CaltechAUTHORS:20161010-124426959. Zhou and Yang's coauthors include Caltech graduate students Atsushi Shibukawa, Joshua Brake, and Haowen Ruan. This work was supported by the National Institutes of Health, a Gwangju Institute of Science and Technology–Caltech Collaborative Research Proposal, the National Institute of Biomedical Imaging and Bioengineering, and the Donna and Benjamin M. Rosen Bioengineering Center. 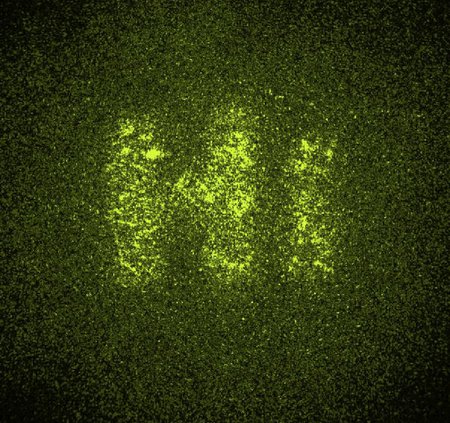 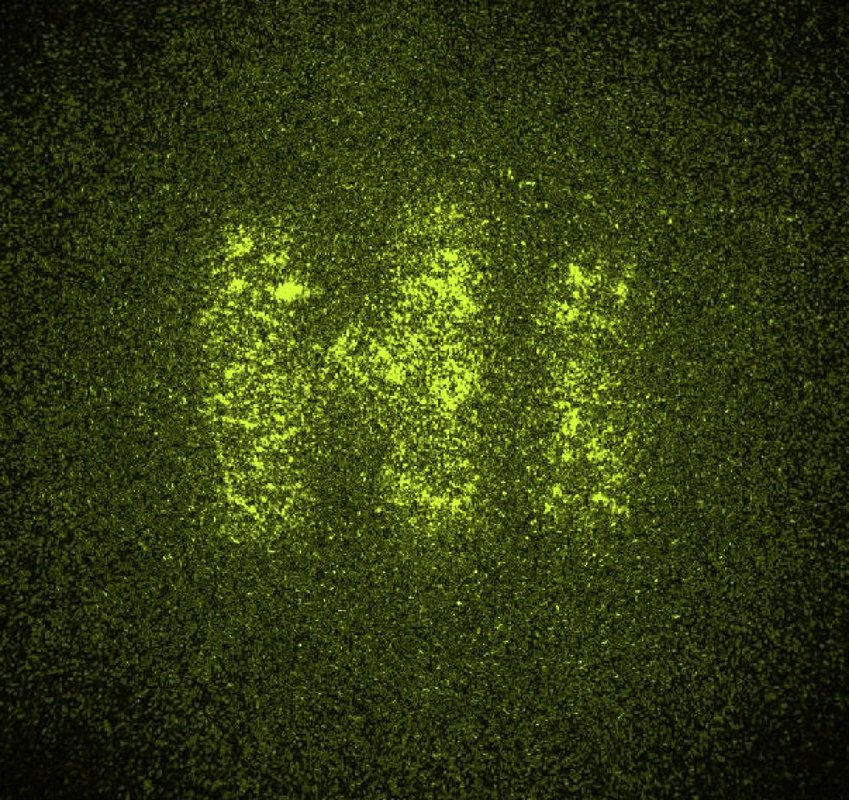