PASADENA, CALIF. - Nobel Laureate Ahmed Zewail, the Linus Pauling Professor of Chemistry and professor of physics at the California Institute of Technology (Caltech), has been named an envoy in the new U.S. Science Envoy Program, created to foster science and technology collaborations between the United States and nations throughout the Middle East, North Africa, and South and Southeast Asia. Zewail, who was also appointed to President Obama's Council of Advisors on Science and Technology earlier this year, is one of three eminent Americans who will serve as the first scientist-diplomats in the new program.

Secretary of State Hillary Clinton announced the appointment of "three of America's leading scientists" in a major address on November 3 in Marrakesh, Morocco. She described the program as one of several partnerships in the key areas of economic opportunity, science and technology, and education that are being launched in the wake of President Obama's speech last June at Cairo University, in which he promised a "new beginning" in America's relationship with Muslim communities around the world.

"It is a great honor and humbling responsibility to take on such a challenge in a tumultuous and changing world," said Zewail, who received the 1999 Nobel Prize in Chemistry for groundbreaking research into how atoms join together to form molecules. "After years of research on the dynamics of chemical bonds, I look forward to helping to forge new bonds among nations."

The Egyptian-born Zewail will serve as science envoy to 10 nations of the Middle East, where, according to the State Department, he will "engage counterparts, deepen and develop partnerships in all areas of science and technology, and foster meaningful collaboration to meet the greatest challenges facing the world today in health, energy, the environment, as well as in water and resource management."

"Ahmed Zewail is an ideal choice for science envoy," said Caltech president Jean-Lou Chameau. "He brings to the post superb scientific credentials and an abiding commitment to promoting science and technology for both its own sake and the betterment of society, and he is held in high esteem throughout the world. I am delighted that he will have the opportunity to serve both our nation and the international community in this capacity."

Zewail is internationally known for his work in femtosecond chemistry, in which he pioneered the use of ultrafast laser techniques to record atoms in the act of making and breaking molecular bonds-the basis of all chemical reactions-on the timescale at which such reactions actually occur, about one millionth of a billionth of a second. He currently directs the Physical Biology Center for Ultrafast Science and Technology at Caltech, with a focus on the development of four-dimensional microscopy, a new field established to visualize the behavior in space and time of matter at the nanoscale.

Zewail has a long-standing interest in global affairs, particularly as they relate to science, technology, and higher education, and his commentaries have appeared in Britain's Independent and the Wall Street Journal, among other publications. In a piece published earlier this fall in the Boston Globe and the International Herald Tribune, he called on Muslim nations to join with the West in new science and technology partnerships, an agenda that he will now be in a unique position to advance as U.S. science envoy.

The Caltech professor's numerous honors include the Albert Einstein World Award of Science, the Benjamin Franklin Medal, the Robert A. Welch Award, the Leonardo da Vinci Award, the Wolf Prize, and the King Faisal Prize. He has been awarded the Order of the Grand Collar of the Nile, Egypt's highest state honor, and has been featured on postage stamps issued to honor his contributions to science and humanity. He holds honorary degrees from 35 universities around the world, and is an elected member of many professional academies and societies, including the National Academy of Sciences, the Royal Society of London, and the Swedish, Russian, and French academies.

Zewail's fellow envoys are Bruce Alberts, president of the National Academy of Sciences from 1993 to 2005, and Elias Zerhouni, director of the U.S. National Institutes of Health from 2002 to 2008. Alberts, professor emeritus of biochemistry at the University of California, San Francisco, and editor in chief of Science magazine, will serve as the envoy to South and Southeast Asia. Zerhouni, a native of Algeria and professor of radiology and biomedical engineering at Johns Hopkins University, will be the envoy to North Africa. 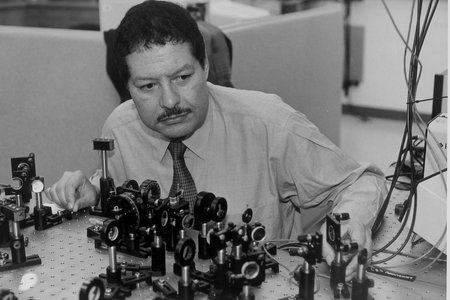 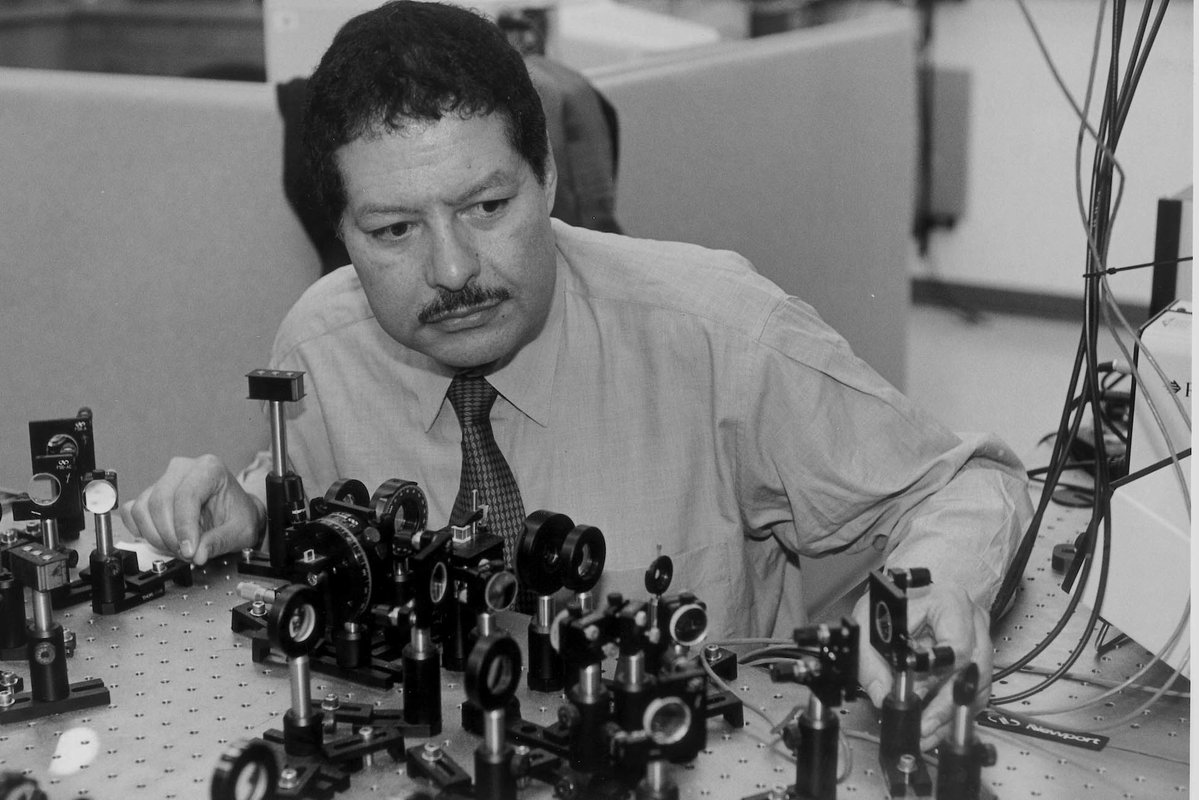