Noah, a fifth-generation Californian of the Folsom family, was born in Woodland Hills, California, on December 31, 1997. He spent much of his childhood in Sonoma County and lived variously in Monterey, Rohnert Park, Santa Rosa, Sebastopol, Santa Cruz, and Lodi, where several generations of his family reside. He also lived in Lanikai, Hawaii.

Noah traveled extensively while young, including to Burma, Mexico, Costa Rica, and various U.S. states. His family reports he made friends easily wherever he went.

Caltech's Richard Ohanian (BS '05, MS '07), lecturer in electrical engineering, for whom Noah worked as a TA, describes Noah as "caring, energetic, engaging, intelligent, and curious to learn and contribute to the class and the learning process."

A lifelong tennis player and an avid motorcyclist in his spare time, Noah loved succulent gardening, blackberry thwarting, reading, and working on personal electronics projects such as the Tesla coil he built last summer. While attending Analy High School in Sebastopol, Noah wrestled and played both basketball and tennis.

"He thrived on being part of the pack and was ever curious," recounts a family spokesperson. "Noah was a proponent of free speech and equal rights, as well as an enthusiastic lifelong learner. He was an advocate for the underdog, the unrepresented. He sought out academic and practical challenges and enjoyed solving problems. He was gifted and stubborn, warm hearted, and generous with his time and attention. He was a wonderful human being and will be sorely missed."

He is survived by Annie Dayton; Matthew Peake; Deanna Peake; and Hannah, Sara, and Ben Early.

Members of the campus community are invited to participate on Thursday, December 2 in a pair of gatherings organized by the Department of Electrical Engineering to honor and grieve the loss of Noah Dayton Peake. A "Students Only" gathering will be held from 12 p.m. to 1 p.m. in the tent outside of Bechtel Residence. Then from 2 p.m. to 3 p.m., a community gathering, open to all students as well as faculty, staff, and postdoctoral scholars, will be held in the courtyard at the north side of the Gordon and Betty Moore Laboratory of Engineering. Administrators and counselors from Student Wellness Services and the Staff and Faculty Consultation Center will be present to offer support and resources at both events.

Services will be conducted in Santa Rosa at a time and place to be determined. 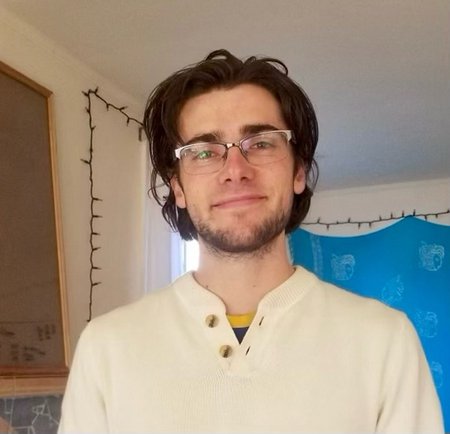