On October 1, the National Institutes of Health (NIH) announced its second round of funding in furtherance of President Obama's Brain Research through Advancing Innovative Neurotechnology—or BRAIN—Initiative. The new awards totaled more than $38 million. Included among the 67 funded projects are two led by Caltech researchers.

Anderson and his colleagues aim to develop and test a new technology for visualizing the release of neuropeptides from neurons. Neuropeptides are a class of signaling molecules that communicate information between neurons, called neuromodulators. Neuropeptides control fundamental behavioral processes like eating and mood. These chemical signals can fundamentally alter neural computations in brain circuits and have previously been difficult to study using existing methods.

Anderson also received an NIH BRAIN grant in 2014 for developing a detailed, publicly available database characterizing the genetic, physiological, and morphological features of the various cell types in the brain that are involved in circuits controlling sensations and emotions.

Neurons in the brain are wired together like a complex electronic circuit, but it is unknown exactly what that circuit looks like. This project aims to utilize a new method to investigate the brain's wiring diagram. A new genetic system has been developed that will allow researchers to map the connections between neurons in the brain. Identifying how neurons in brain circuits are connected to one another is crucial to understanding how the brain processes information involved in perception, movement, or emotion. Recent research indicates that aberrant neuronal wiring may be the cause of several neurodevelopmental disorders, including autism and schizophrenia, further emphasizing the importance of identifying the wiring diagrams of brain circuits.

Lois also received an NIH BRAIN grant in 2014 to investigate the genetic mechanisms responsible for the evolution of the brain by comparing the genomic and biophysical properties of neurons across different mammalian species. 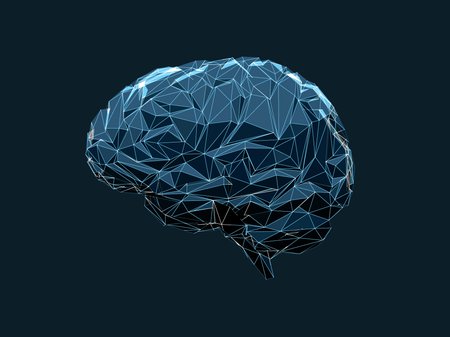 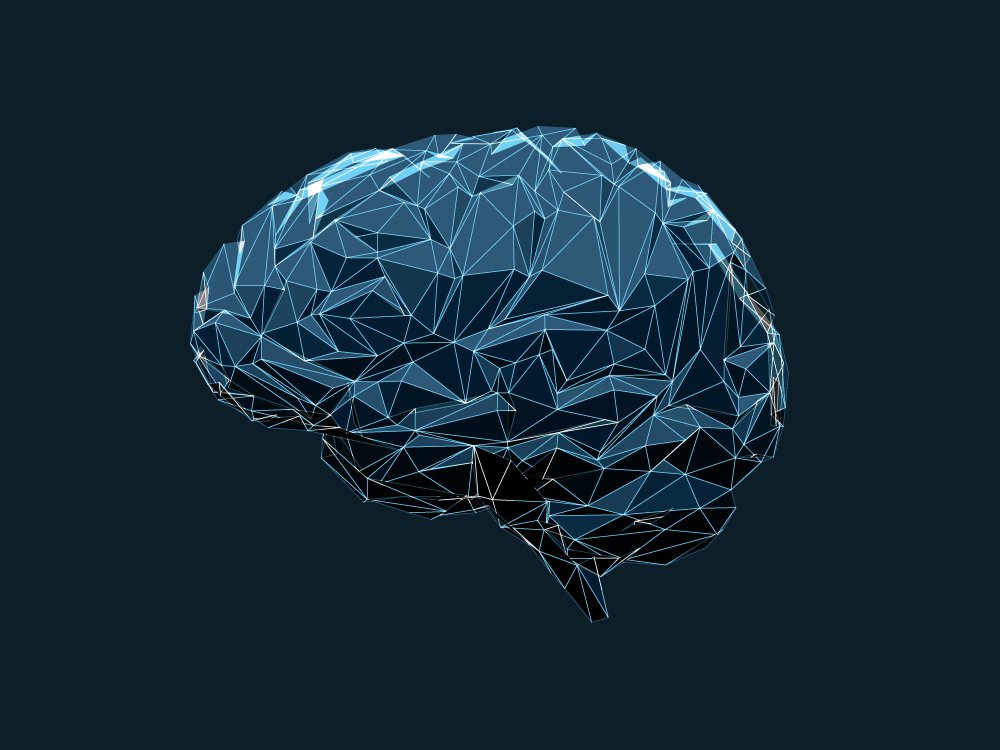