Rustem Ismagilov, the new John W. and Herberta M. Miles Professor of Chemistry and Chemical Engineering at Caltech, believes in the ability of science and technology to address significant societal problems—from the spread of HIV and drug resistance to bacterial imbalances in the gut.

There's always a lot happening in the Ismagilov lab. Some people are working on fundamental science to enable the development of new microfluidic devices—tools that control the flow of very small volumes of fluids through miniscule channels. Meanwhile, others are applying these technologies to answer questions related to the nature of complex biological systems and to address problems such as global-health issues, applications which often demand them to push the frontiers of chemistry and chemical engineering.

"We love discovering new things on the science side," Ismagilov says, "but we also want to take those new things and do something with them that ultimately makes societal impact."

One project his lab has been working on is the development of a test to quantitatively diagnose disease almost anywhere—even "on a bicycle in Africa," as Ismagilov likes to say. The World Health Organization is pushing for the development of a viral-load test, which could accurately measure the concentration of viruses, such as HIV or hepatitis C, in the bloodstream, in resource-limited settings. Such an HIV viral-load test is important for monitoring the emergence of drug resistance and to curb its spread among the community. The problem is that the viral-load tests used in the United States require bulky and expensive equipment.

Ismagilov has come up with an alternative: a microfluidic device that he calls the SlipChip. Essentially, it turns a quantitative measurement, where the desired output is a specific number, into many qualitative, thumbs-up or thumbs-down questions. The basic idea is to split a sample into volumes small enough that each either contains a single viral RNA molecule or it doesn't, and to chemically test each volume for the presence of the virus.

The SlipChip is made up of two credit card–sized glass or plastic plates stacked atop one another. In the simplest set-up, the bottom plate includes a series of reagent-holding wells. The user injects a sample into a separate path, filling a set of wells and ducts. Then, with just a twist of the top plate, the sample gets separated into discrete volumes and brought into contact with the reagents, where reactions take place if specified concentrations of viral molecules are present. The plates can be made to have wells of different volumes, and the setup can be calibrated to test for different concentrations of viral molecules.

"It's a really cool way of manipulating lots of small volumes in parallel," Ismagilov says. "What we are really trying to go for is the development of chemistries that will allow us to read things out with a cell phone," Ismagilov says.

The technique holds promise beyond its potential use in diagnostics in the developing world. "If we can make it robust enough to be used in the real world, I really also think it will revolutionize how we do many experiments in chemistry and biology," Ismagilov says. "Scientists are discovering that the world is complex and heterogeneous—many macromolecules are different, all cells are different. Being able to do these kinds of digital experiments for biology and chemistry would be pretty awesome."

For example, he says, think about running an experiment in a flask where a million cells are producing a million molecules of antibiotic. It could be that each cell is producing one molecule, or alternately, one cell could be in overdrive, producing a million molecules. "It's pretty hard and tedious right now to get a quantitative handle on things like that," Ismagilov says. "And scientists are discovering that in diagnostics and cancer, there are very critical subpopulations that control outcomes."

The SlipChip project is just one of several avenues of research currently being pursued in the Ismagilov lab. Another project aims to develop "microbiome-in-a-pill" particles, which could one day deliver spatially structured mixes of needed bacteria in order to prevent or treat conditions associated with microbial imbalance, such as inflammatory bowel disease and colitis. To read more about that new project, click here.

It might be hard to believe, but there was a time when chemistry was Ismagilov's most troubling subject. Growing up in the former Soviet Union, he was introduced to chemistry at an early age. After receiving failing grades on a couple homework assignments, he went home and read the entire textbook. Then he read the textbook for the next year and the next, eventually reading a college-level chemistry book. Yet he still found himself failing. Finally, perplexed, he went to speak with his teacher and found out that his was a different edition of the book, making his multiple-choice answers incorrect.

"By that time, I'd gone through the exercise of learning all of this stuff, and chemistry seemed pretty interesting," Ismagilov says. The rest, as they say, is history.

Click here, to watch animations of some SlipChip setups. 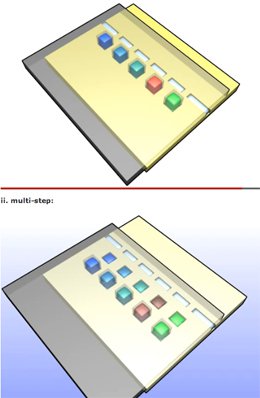 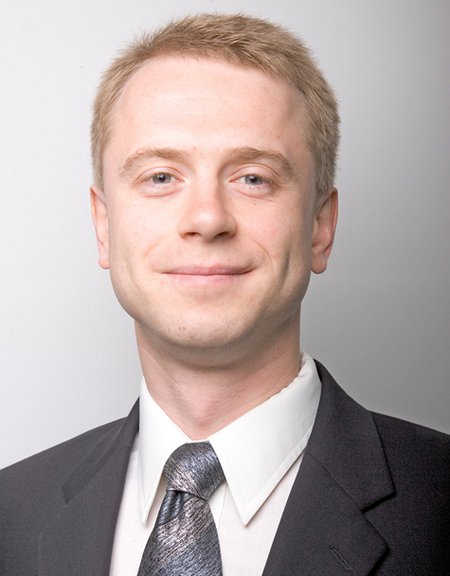 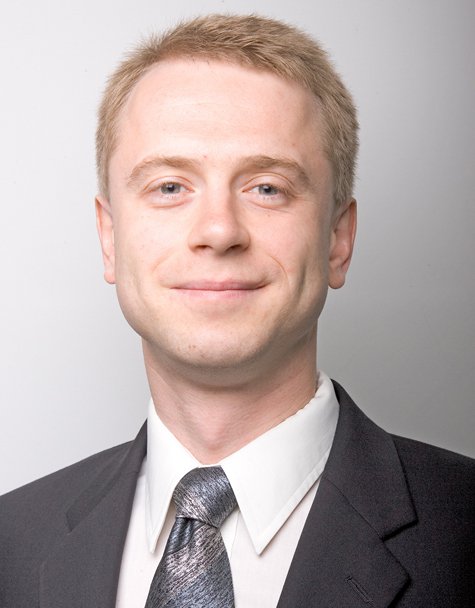