New President of the French Academy of Sciences

Alumnus Sébastien Candel (PhD '72) has been elected as president of the French Academy of Sciences (Académie des sciences, Institut de France). Candel is a member of the Mechanical and Computer Science section and was vice president of the Academy in 2015-2016. The Academy, which was created in 1666, is committed to the advancement of science and advises government authorities on scientific issues.

Candel obtained his undergraduate engineering degree from École Centrale Paris in 1968, a PhD in mechanical engineering and applied mathematics from Caltech in 1972, and a Doctorat d'Etat from University of Paris VI in 1977. Since 1978 he has been a professor at École Centrale Paris where he heads Mechanical and Aerospace Engineering and leads the combustion group of the Energetics and Combustion (EM2C) laboratory of the Centre national de la recherche scientifique. He has been an honorary member of the Institut Universitaire de France since 2001 and holds the chair of Combustion and Propulsion.

Candel's numerous awards include the Marcel Dassault Grand Prize from the French Academy of Sciences, the Aeroacoustics award of the Confederation of Aerospace European Societies, the Pendray Aerospace Literature Award of the American Institute of Aeronautics and Astronautics, and an honorary doctorate from the University of Brussels. He received a Caltech Distinguished Alumni Award in 2013 for his contributions to aerospace. 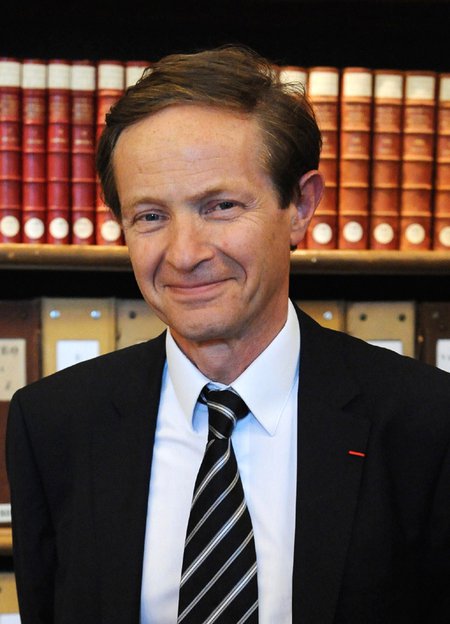 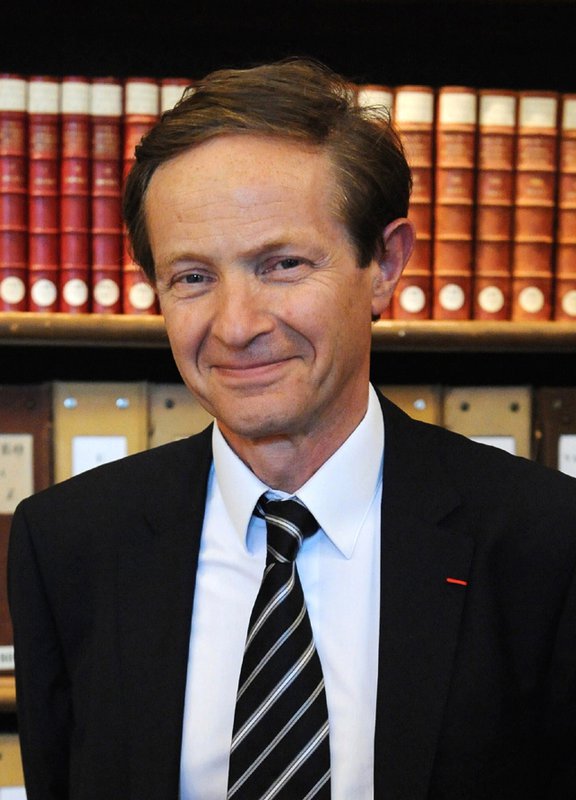