An international team of researchers, led by Mark E. Davis at Caltech, has succeeded in making the first chiral molecular sieves. This discovery opens new areas of investigation in both chemistry and biology, and has broad implications for pharmaceutical companies and other specialized chemical manufacturers.

A trait common amongst the molecules in cells is chirality. Objects that have chirality are mirror images of one another. Just as humans have two hands that are mirror images of one another, molecules exhibit handedness and have left and right versions called enantiomers. Since the molecules of life, namely proteins, sugars and DNA, are chiral, the enantiomers of molecules such as drugs have completely different functions when they interact with cells.

Specialty chemicals industries like the pharmaceutical industry have had difficulties in producing chiral molecules. The challenges lie in either separating left-handed from right-handed versions or directly creating only the desired enantiomer through a chemical reaction.

Davis and his team have now invented molecular sieves that are able to both sort and create chiral molecules. With this development, manufacturers may be able to produce more specific and desired forms of drugs and other products. An example of a medication that could be improved upon, Davis says, is the drug ibuprofen, also known by one of its brand names—Advil. Ibuprofen contains both left- and right-handed forms, but only the left-handed version is therapeutic.

"In order to minimize side effects associated with ibuprofen--such as stomach pain, ulcers, and other health issues—it would be helpful to just take the left-handed version," says Davis, the Warren and Katharine Schlinger Professor of Chemical Engineering at Caltech and principal investigator of the new research, which appears in the May 1 issue of Proceedings of the National Academy of Sciences. "The goal for the future is to create specific chiral forms of molecules, not mixtures. Chiral molecular sieves will let us do this in new ways that most likely will be less cost-prohibitive. These sieves can be robust and reusable, and don't require special temperatures and other operating conditions."

Molecular sieves are silicon-based crystal lattices used in multibillion-dollar commercial applications ranging from the production of gasoline and diesel fuel to the purification of oxygen from air. The sieves, many of which are a class called "zeolites," look like Swiss cheese under a microscope, with interconnected pores smaller than 2 nanometers in size. The pores are what make these solids so useful: they let molecules of only a certain size and shape pass through. In addition, the pores can act as catalytic reaction chambers to spur the production of specific chemical products. 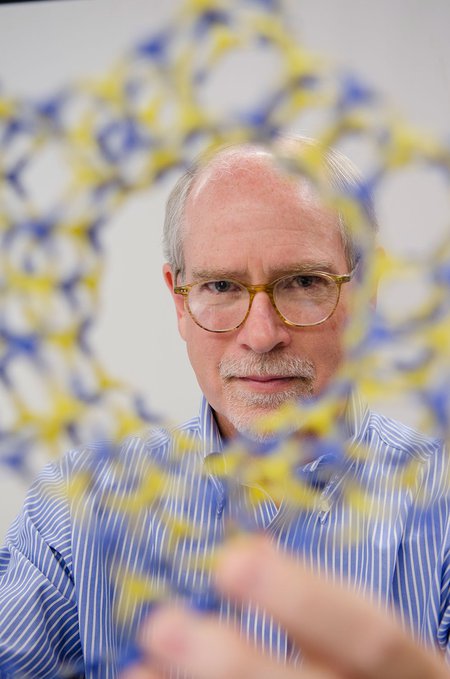 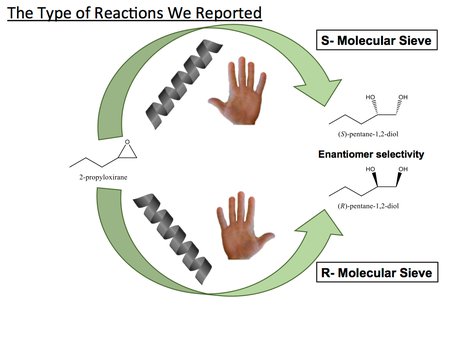 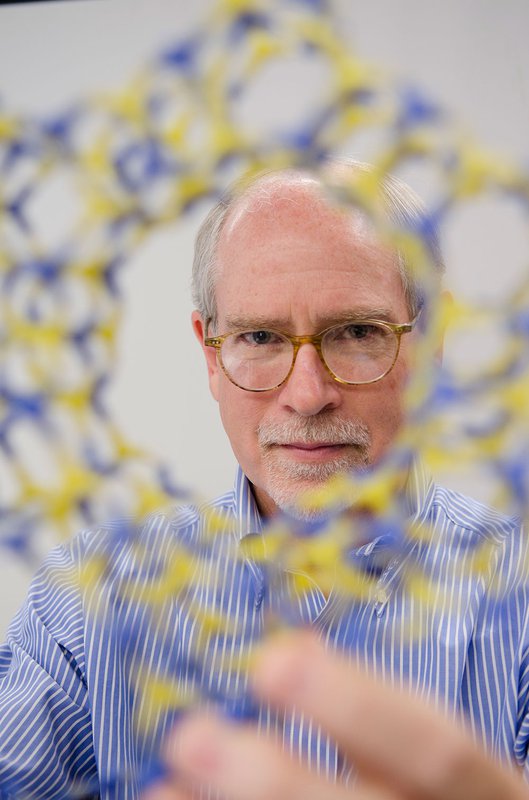 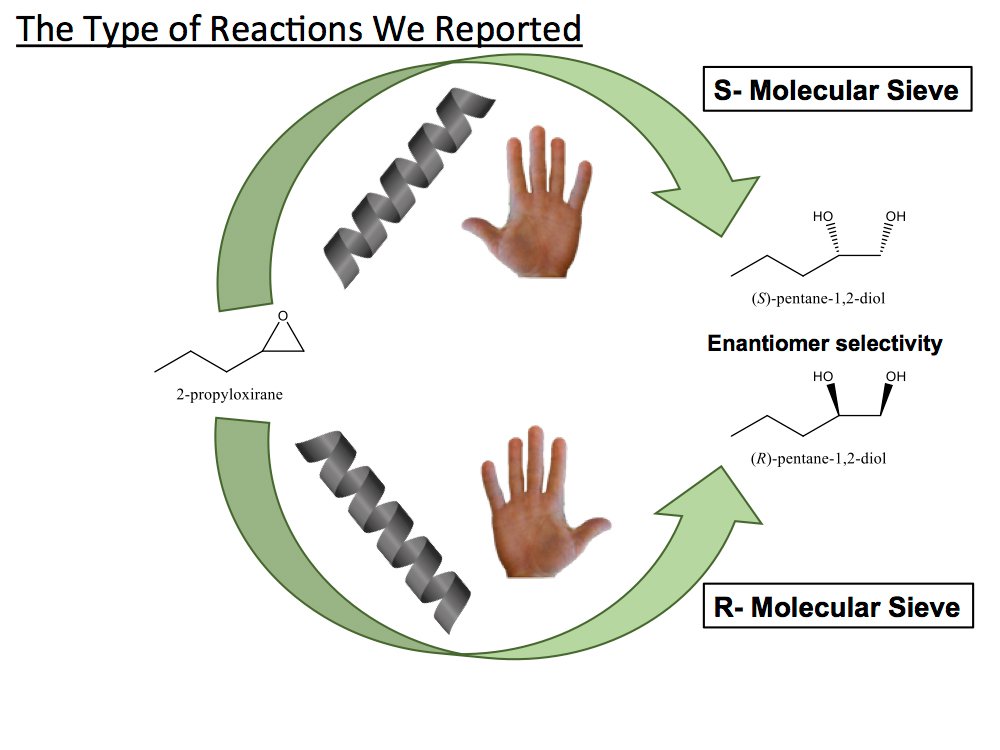