Energy generation from renewable, but fluctuating, resources like solar and wind can add stress to the grid infrastructure, and in particular on specific links within it that can fail and cause brownouts. But how can we know where these vulnerable links are before that happens?

Researchers from Caltech and Centrum Wiskunde & Informatica national research center in Amsterdam created a mathematical framework that helps to predict where power line failures will occur. In their model, they view a large electricity grid with many renewable inputs as a system of interconnected particles. This allows them to identify which connections between the particles—that is, which power lines in the grid—are most vulnerable to fluctuations in weather patterns, as well as the most likely way that failures will propagate through the network.

The work—conducted by a team that includes Alessandro Zocca, postdoctoral scholar affiliated with the Resnick Sustainability Institute at Caltech—is described in a paper appearing in Physical Review Letters on June 21. Zocca also works with Adam Wierman, professor of computing and mathematical sciences in the Division of Engineering and Applied Science, and Steven Low, the Frank J. Gilloon Professor of Computer Science and Electrical Engineering.

Why is it important?

Renewable energy generation accounts for roughly 15 percent of total energy generation in the United States. Though these sources are cleaner and more sustainable than fossil fuels, they also place a greater strain on the power grid due to inherent, uncontrollable fluctuations in energy generation; solar power can only be generated during the day when it is not cloudy, for example.

As the U.S. and other nations seek to increase the share of their energy generation that is based on renewable sources, it is important to understand what impact that increase will have on the power grid overall—and how to cost-efficiently compensate for any resulting weaknesses.

Particle systems simulate complex structures using a series of interconnected points. Computer animators often use particle systems to simulate explosions, hair, and water. A power grid lends itself to this type of simulation because the grid is actually a network of interconnected points—representing generation stations, transformers, energy consumers, and so on—that are all linked together by power lines.

Zocca and his colleagues tested their new model using data from the German power grid. The researchers found that they were able to predict which sections of the grid will be likely to fail during periods of high stress—that is, when weather conditions make inputs from renewable sources change unexpectedly. Their model can provide a new framework for detecting vulnerabilities in power grids, allowing those grids to be beefed up or rerouted to better handle stress, preventing power failures as a result.

The paper is titled "Emergent failures and cascades in power grids: a statistical physics perspective," and was published by Physical Review Letters. Zocca's coauthors are Tommaso Nesti and Bert Zwart from Centrum Wiskunde & Informatica. Support for this research came from the Netherlands Organisation for Scientific Research and the Resnick Sustainability Institute at Caltech. 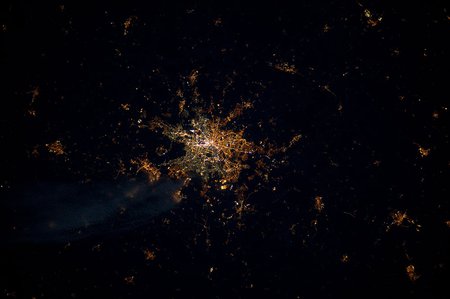 Zocca assessed the weaknesses in the German power grid. The map on the far right indicates the top 5 percent most likely lines to fail at 11 a.m., marked in red. Credit: Alessandro Zocca
Image Gallery Lightbox 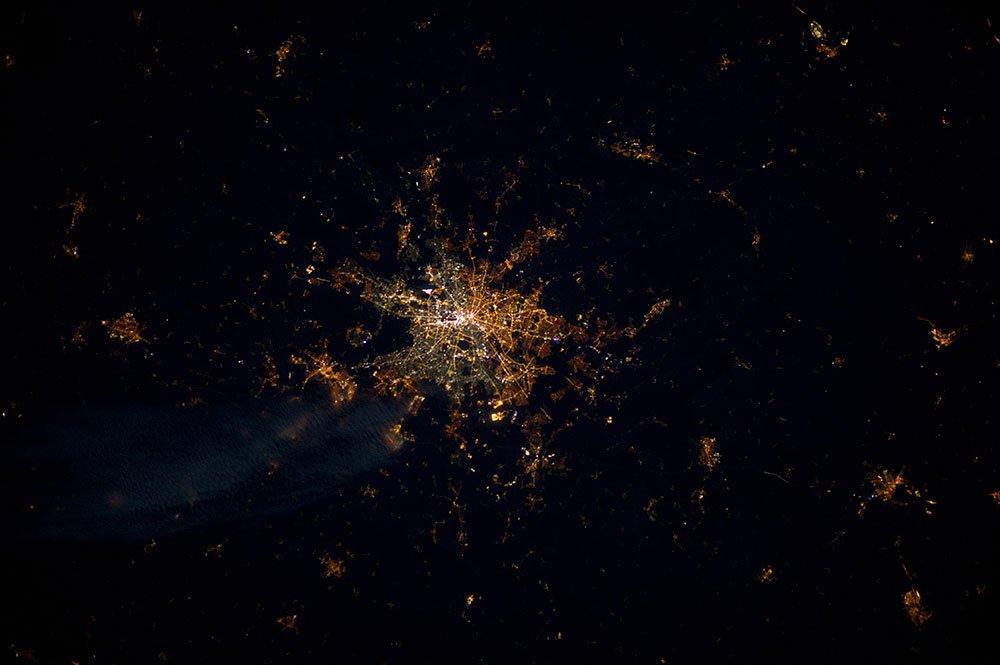 Zocca assessed the weaknesses in the German power grid. The map on the far right indicates the top 5 percent most likely lines to fail at 11 a.m., marked in red.
Credit: Alessandro Zocca
Download Full Image