New Jenkins Leadership Chair Is a Tribute to Exploration

Ted (BS '65, MS '66) and Ginger Jenkins—longtime Caltech supporters and early employees in the semiconductor industry—have established a leadership chair for the Division of Geological and Planetary Sciences (GPS). The new leadership chair is one of a set of discretionary endowments being established for Caltech's president, provost, and the leaders of each academic division.

"This new endowment will support some of the most exploratory work in the division and help secure our future," says John Grotzinger, the Fletcher Jones Professor of Geology and inaugural holder of the Ted and Ginger Jenkins Leadership Chair. "The completely flexible funding it provides—a rarity in geological and planetary sciences—will give me and future division chairs greater freedom to support highly creative and timely projects. By its nature our science involves complex interdisciplinary work for which flexible funding is ideal."

Ted Jenkins feels confident that this type of agility will give Caltech a competitive edge. "Possibilities come up that are not sufficiently well known or forecastable to pass the hurdles for a grant," he explains. "On the other hand, they could be worth a little bit of exploratory money. By applying extra resources to things that look exciting but uncertain, Caltech has come up with more than its fair share of interesting discoveries.

"These kinds of endowments for division chairs allow the whole Institute to go out and do this aggressive science. This, together with the other resources we have, puts us way, way ahead."

The story of the Jenkins gift can be traced back half a century to a moment of curiosity—and, admittedly, some jealousy—during Ted Jenkins's days as an engineering student at Caltech.

"The geology students were always going camping and taking field trips," he says. "They had great stories." So he jumped at the chance to take Ge 1, a class taught by the late Robert Sharp, whom he describes as an iconic geologist and leader.

Ted Jenkins's memory of that course inspired him and Ginger to sign up for a geology-focused Caltech Alumni Association (CAA) program in Alaska in 1997. Soon after, the couple's retirement freed them to travel often with the CAA and the Caltech Associates.

The more they learned about what was happening at Caltech, the more Ted and Ginger Jenkins got involved. Ted served as president of both the CAA and the Associates, and he became a Caltech trustee in 2006. He was also a founding member and chairman of the GPS chair's council, a volunteer leadership board.

"Ted and Ginger Jenkins have seen and supported Caltech from many angles," says Caltech President Thomas F. Rosenbaum, holder of the Sonja and William Davidow Presidential Chair and professor of physics. "The Institute has benefited enormously from their decades of thoughtful counsel and generosity. Their extraordinary new commitment goes even farther to position us as the destination of choice for the most imaginative scholars."

With past gifts to Caltech, the couple has endowed a professorship in information science and technology, and supported diverse initiatives across campus: two astrophysical observatories, the Community Seismic Network project, schizophrenia research, a graduate fellowship and travel funds for GPS students, an annual staff prize, improvements to the Athenaeum, and the Carver Mead New Adventures Fund, which provides early support for novel projects in information science and technology.

Ted and Ginger Jenkins see giving as a way to do their part—both for the world, through the discoveries and educational experiences they enable, and for Caltech itself.

Ted Jenkins's career, and even his marriage, hinged on a single conversation that took place in a Caltech conference room. In 1966, Gordon Moore (PhD '54) paid a visit to Jenkins's adviser Carver Mead, now Caltech's Gordon and Betty Moore Professor of Engineering and Applied Science, Emeritus. Mead introduced Moore to his students, and Moore recruited Jenkins to Fairchild Semiconductor International during that same visit. During his time at Fairchild, Ted Jenkins met the woman who would become his wife. Two years later, Moore hired him again, this time as employee number 22 at the start-up that would become Intel, where Ted Jenkins built a three-decade career and rose to the rank of vice president.

"My Caltech experience and connections have been a huge part of the means that I was able to assemble," Ted Jenkins says. "Giving back so that the activity continues is really what I like to do." 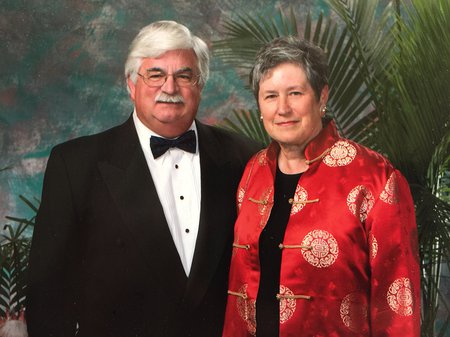 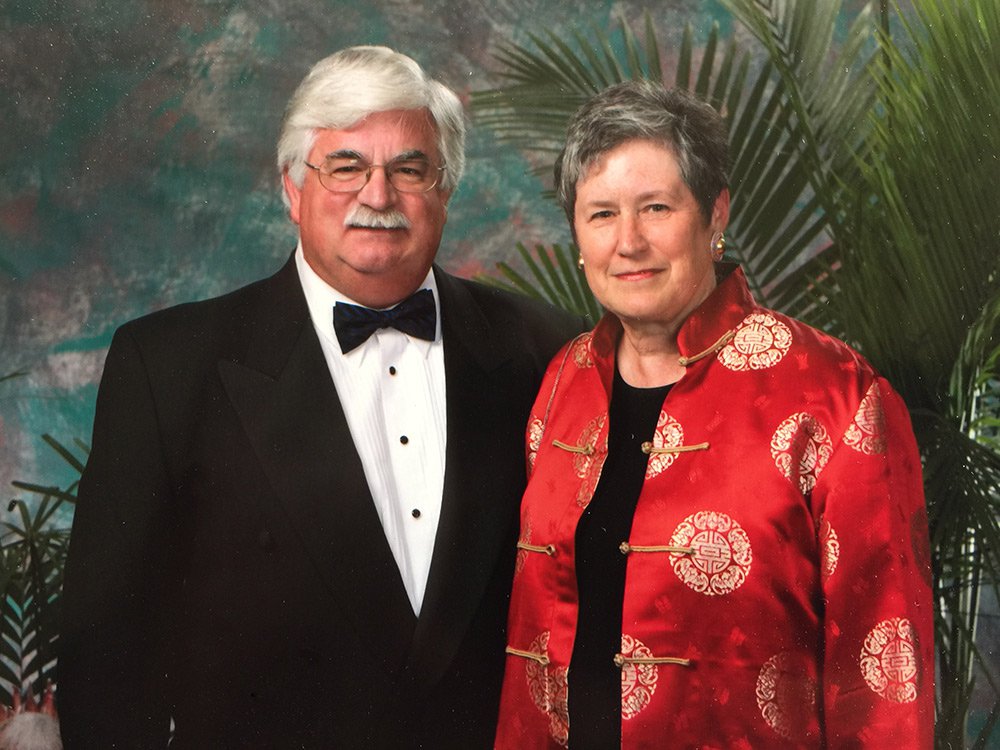