Skip to main content
Home  /  About  /  News  /  New Director of the Linde Institute: A Conversation with Jaksa Cvitanic

New Director of the Linde Institute: A Conversation with Jaksa Cvitanic

Jaksa Cvitanic, the Richard N. Merkin Professor of Mathematical Finance at Caltech, has been appointed director of The Ronald and Maxine Linde Institute of Economic and Management Sciences. An expert in financial economics, Cvitanic has interest in the Linde Institute's three core research areas: namely finance, entrepreneurship, and the interaction between computer science and economics. His goal in the role is to help the Institute continue to create an environment for interdisciplinary and creative research and education in business and economics.

We recently sat down with Cvitanic to talk about his work and his new position with the Linde Institute.

What would you say that you bring to the Linde Institute as its new director?

My primary field of research is finance and financial economics, so I bring experience in that regard. If you consider the Linde Institute's main topics of interest, I have done research in two of them—finance and the intersection between computer science and economics. And while I don't actually conduct research in entrepreneurship, I am involved in a start-up company that gives advice on how to allocate your money across different asset classes, so I am certainly interested in entrepreneurship from that point of view.

Also regarding the educational goals of the Linde Institute—to give students the opportunity to learn the skills they would need for careers in business and economics—I have been the adviser for the business, economics, and management (BEM) major at Caltech for 10 years. Many BEM students go on to work in finance, so I have a good perspective on the undergraduates' interest in these fields.

Can you tell us about the work you have been doing at the intersection between computer science and economics?

I have been looking at the question of how to design surveys and survey questionnaires to incentivize respondents to provide careful and truthful responses. In economics, people think of this as mechanism design, but it's also related to what computer science researchers call proper scoring rules, which involves assigning scores to survey respondents computed from their responses and rewarding them based on those scores.

Can you give us an example of how this works?

We are now working with a company that conducts market research surveys. They find that when respondents are asked to rate a retailer on a scale from 1 to 10 (with 10 being the best) most people naturally choose 10—just kind of being nice. Well, that doesn't provide much information.

We suggest asking respondents a second question that is related to the opinion of others—basically, "What do you think other people would choose?" There are algorithms that allow us to combine these two responses—what is your rating and what do you think other people think—in such a way that a respondent's score will be higher if he or she responds truthfully. If you reward them based on this score, they have an incentive to be more truthful in their responses.

How do you reward someone based on truthfulness?

Traditionally in these surveys, you pay all of the participants the same amount. But we tell participants from the outset that they will be paid according to their score and that their score is likely to be higher if they respond carefully and truthfully. This gives them an incentive to essentially compete against one another by being more careful in their responses.

What projects in finance are you currently working on?

One project has to do with optimal compensation of managers, whether they are portfolio managers or high-level executives. The existing theory assumes that a manager affects only the mean return of a project he is in charge of—not the risk. And in many cases, that's simply not true. For example, a CEO might decide to finance her company by issuing a certain amount of debt versus stocks or to hedge risks by using financial instruments. A portfolio manager or high-level executive whose actions result in lower risk and higher returns should be compensated differently than one whose actions result in higher risk and lower returns. We developed a new method for determining how best to compensate these managers.

In related but separate work, I am working with Lawrence Jin, a new faculty member in social sciences. We are looking at these problems in the case in which the manager or shareholders might have some behavioral preferences.

What types of preferences are those?

There is a whole field of behavioral finance and economics that studies how people make decisions. The classical theory before behavioral assumed that everyone was just super rational. Behavioral economics and finance realized, through experiments mostly, that people don't behave that way. There are many ways in which people depart from rational actions. So we're saying that you have to model the preferences of the manager to know the best way to provide incentives and compensate him—whether it's better to give him stocks in the company or cash, or a bonus or options. It depends really on how he values those things, and his preferences may be behavioral.

We are curious how you transitioned from originally studying mathematics and statistics to becoming an expert in finance?

When I came to the U.S. from the former Yugoslavia, the latter was a communist country, and I didn't know what a stock or a bond was, not to mention financial derivatives. But my PhD adviser was one of the fathers of financial mathematics, and he asked if I would mind working on a problem in finance. Today, finance is popular in applied mathematics, but at that time it wasn't considered real mathematics. I was fascinated by the subject and was happy to work on a mathematical problem that had finance applications.

At that time, not many people knew the techniques and the models that were being used for this type of finance, so I started receiving articles from top finance journals to referee. I kind of learned finance by refereeing papers for top journals, which is not a bad way to learn things.

Then, when I came to USC, I was in the math and economics departments, but I found out that a friend of mine from Columbia was teaching in the business school at USC. We started working together, and I learned a lot working with him. So it was partly my PhD thesis, partly refereeing people's papers, and partly doing joint research with a coauthor from a finance department.

What is your vision for the Linde Institute going forward?

One thing that I think has been very successful and that I would like to see us expand are the career panels. We bring Caltech alumni back to talk to students about their experiences working in a particular field. We've done this for finance, and we're thinking about doing this for the consulting industry and entrepreneurship. It works very well. The students are interested in seeing what types of careers former Caltech students have, and the alumni enjoy interacting with the students. We plan to host more of these events.

The Linde Institute has also been sponsoring graduate students and postdocs, as well as workshops in the fields of interest, and will continue doing that. Moreover, we have started the Summer Undergraduate Startup Internship (SUSI) program for Caltech undergraduate students under the supervision of Associate Professor of Finance and Entrepreneurship Michael Ewens. The program places Caltech students in high-quality startup companies for 10-week paid internships during which they gain exposure to the unique start-up environment and have the opportunity to develop their skills in a real-world business setting.

In the future, we would also like to help fund particularly original and creative faculty projects for which it would otherwise be hard to find funds. These would be projects in the social sciences crossed with engineering and computer science. Interdisciplinarity would definitely be an important component.

To summarize, it's about creating an environment in which interdisciplinary, original research involving the social sciences and quantitative fields can thrive. It boils down to two things, which are education and research. There are not many places like Caltech where students can learn from experts from so many different fields in a natural way. They don't have to put in a lot of effort to be interdisciplinary. It's just already there. The Linde Institute is emphasizing that even more and providing infrastructure for it. 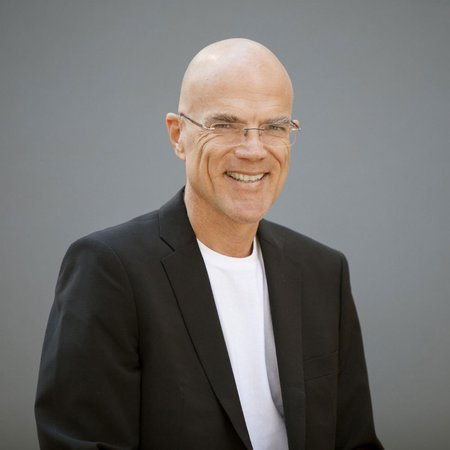 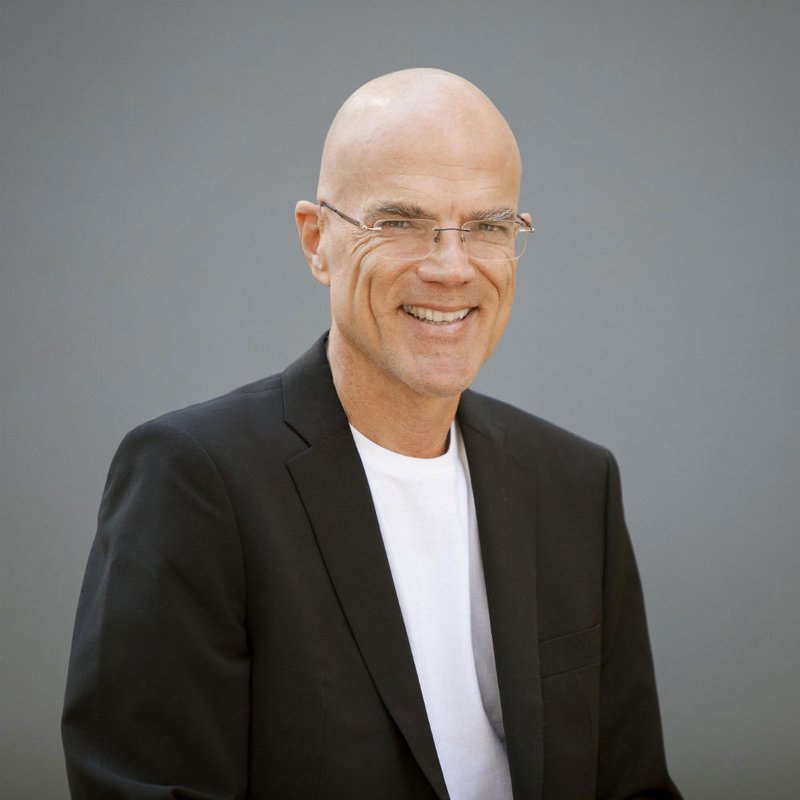