Caltech's Division of Engineering and Applied Science (EAS) has added a new department to its roster: the Department of Medical Engineering (MedE). MedE joins EAS's existing departments of Aerospace; Applied Physics and Materials Science; Computing and Mathematical Sciences; Electrical Engineering; Environmental Science and Engineering; and Mechanical and Civil Engineering. Like these other departments, MedE pulls together faculty from a broad range of specialties, both within EAS and outside it, to create an interdisciplinary program that aims to aid collaboration and provide graduate education in a critical area of engineering that directly and positively impacts human health and well-being.

MedE was formed to take advantage of Caltech's commitment to basic science, using this focus as a stepping-stone to finding fresh avenues to developing diagnostic tools, medical devices, and treatment options, in an approach sometimes known as translational, or "bench-to-bedside," medicine. Ares Rosakis, Theodore von Kármán Professor of Aeronautics and Mechanical Engineering and Booth Leadership Chair of the EAS division, explains that the MedE department was formed "in response to the desire of many of our faculty and of local research hospitals and medical foundations to engage jointly in engineering-centric technology development efforts for medical applications." To that end, the MedE department is already partnering with the Keck School of Medicine of USC, UCLA's Geffen School of Medicine, City of Hope, the UCSF School of Medicine, and Huntington Memorial Hospital, among others.

Combined with the newly established Division of Biology and Biological Engineering at Caltech, MedE positions Caltech to become an even more dynamic force in the field of bioengineering. As Vice Provost and Hans W. Liepmann Professor of Aeronautics and Bioinspired Engineering Morteza Gharib explains, "Medical engineering is top-down. We look at the problems that are currently challenging to the field and try to come up with devices and techniques to help clinicians do their job better or make breakthroughs. Biological engineering is bottom-up. It tries to understand how biology works and then builds upon that to get to the point where it can contribute to the field. Basically we're looking at the same wall from two different sides." Bringing the two sides together, says Gharib, "will not only help coordinate scientific work at Caltech but will also give outsiders a more accurate impression of how we at Caltech are taking a multifaceted approach to the challenges of bioengineering across disciplines."

"Caltech really has an opportunity here," says Yu-Chong Tai, Anna L. Rosen Professor of Electrical Engineering and Mechanical Engineering and executive officer of the new MedE department. "There are more than 60 accredited biomedical engineering programs in the United States, and there are about 100 biomedical programs at various universities and institutes. A lot of the work we want to do has to rely on deep engineering, which is our strength at Caltech. That's why our intention is to build the Caltech medical engineering department in a way that is rooted in really first-class engineering, moving from that base toward medical applications."

The expertise the MedE faculty bring to the department is deep and varied. In the field of diagnostics, Tai's research uses microelectromechanical and nanoelectromechanical systems (MEMS/NEMS) technologies to produce high-performance liquid chromatography (HPLC) on a chip and blood labs on a chip. Similar technologies are deployed for therapeutic treatments, such as the creation of miniature or micro implant devices including spinal neural stimulators, ECG implants, retinal prosthetic devices, intraocular lenses, and increasingly precise drug delivery systems. Gharib is looking into the use of nanoscale carbon-tube medical adhesives and painless nanoscale needles, and is also exploring the hemodynamics and wave dynamics of large blood vessels and embryonic heart flow with an eye toward cardiovascular medical applications. Joel Burdick, Richard L. and Dorothy M. Hayman Professor of Mechanical Engineering and Bioengineering, has been focusing his expertise in robotics to help patients suffering from paralysis. He and his colleagues have developed a rehabilitation technology that could lead to the successful repair of paralyzing spinal-cord injuries. Azita Emami, Professor of Electrical Engineering, and her team are designing high-performance, low-power, minimally invasive implantable and wearable medical devices for neural recording, neural stimulation, and drug delivery.

The medical engineering department is currently offering MS and PhD degrees, seeking to train a new generation of engineers to close the gap between engineering and medicine. The MedE department will cooperate with existing research centers at Caltech such as the Donna and Benjamin M. Rosen Bioengineering Center and the Center for Bioinspired Engineering. To learn more about the MedE department, visit its website at http://www.mede.caltech.edu, or read an overview of the department's faculty and their ambitions for the new MedE program in the Fall 2013 issue of EAS's ENGenious magazine (http://eas.caltech.edu/engenious/ten/eas_feature). 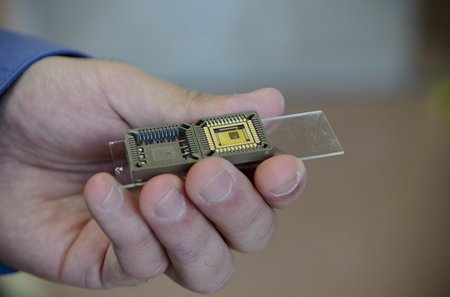 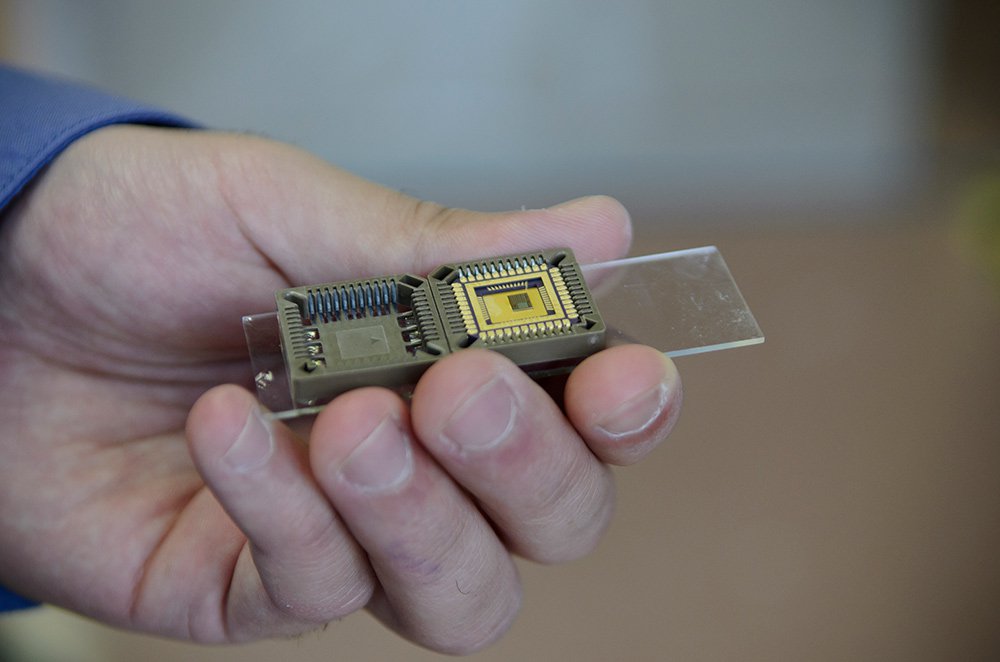