The Takeda Pharmaceutical Company and the New York Academy of Sciences have announced the winners of the inaugural Innovators in Science Award "for commitment to and excellence in neuroscience research." Viviana Gradinaru (BS '05)—assistant professor of biology and biological engineering, Heritage Medical Research Institute Investigator, and director of the Center for Molecular and Cellular Neuroscience at Caltech's Tianqiao and Chrissy Chen Institute for Neuroscience—has been named the winner of the Early-Career Scientist Award. The award comes with a $200,000 prize.

Gradinaru is recognized for her "exemplary work in developing novel tools for neuroscience and using them to probe circuits underlying locomotion, reward, and sleep," according to the award citation. Her work examines several aspects of the brain, such as neuronal circuits for sleep and motor movements, and methods of neural drug delivery. Her laboratory uses techniques such as optogenetics, viral vectors, and tissue clearing—a technique to render tissues transparent, which Gradinaru helped develop during and since her graduate work at Stanford.

"We build tools and invent methods that can help answer long-standing questions about the brain: What are the processes underlying disturbed behavior at the cellular level and at the level of the organism? How might we go about fixing them?" Gradinaru says. "Although the tools for discovery need not be the same as the tools for treatment, we hope that they will at least lay the groundwork for therapy. The Early-Career Scientist Award will certainly help us toward this goal and I am honored to receive it." 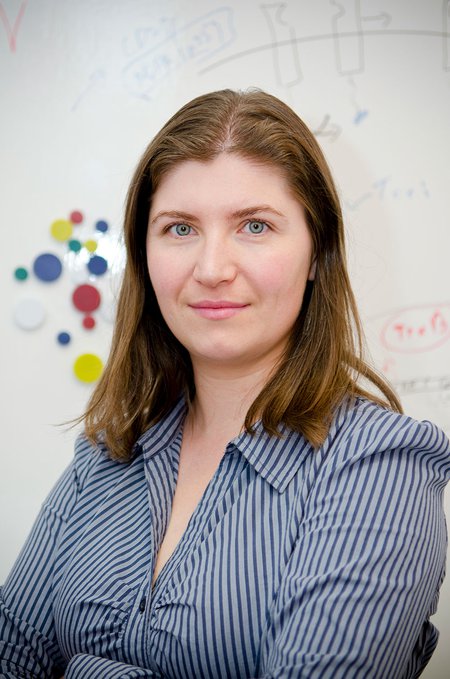 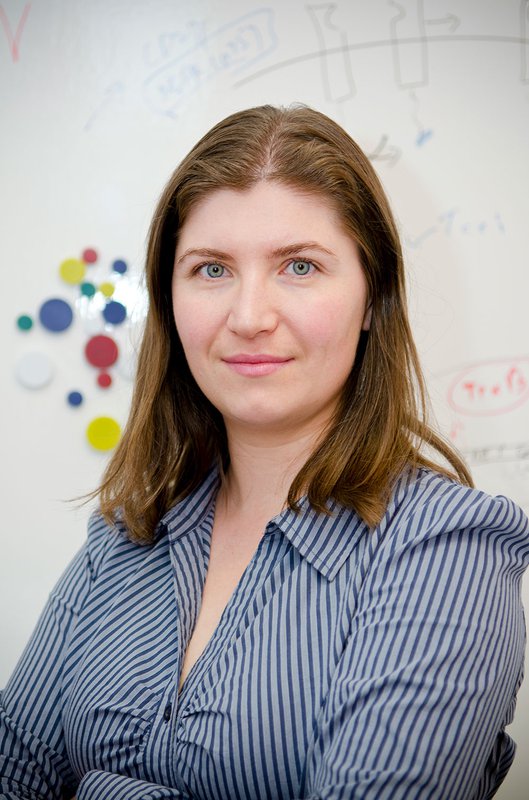